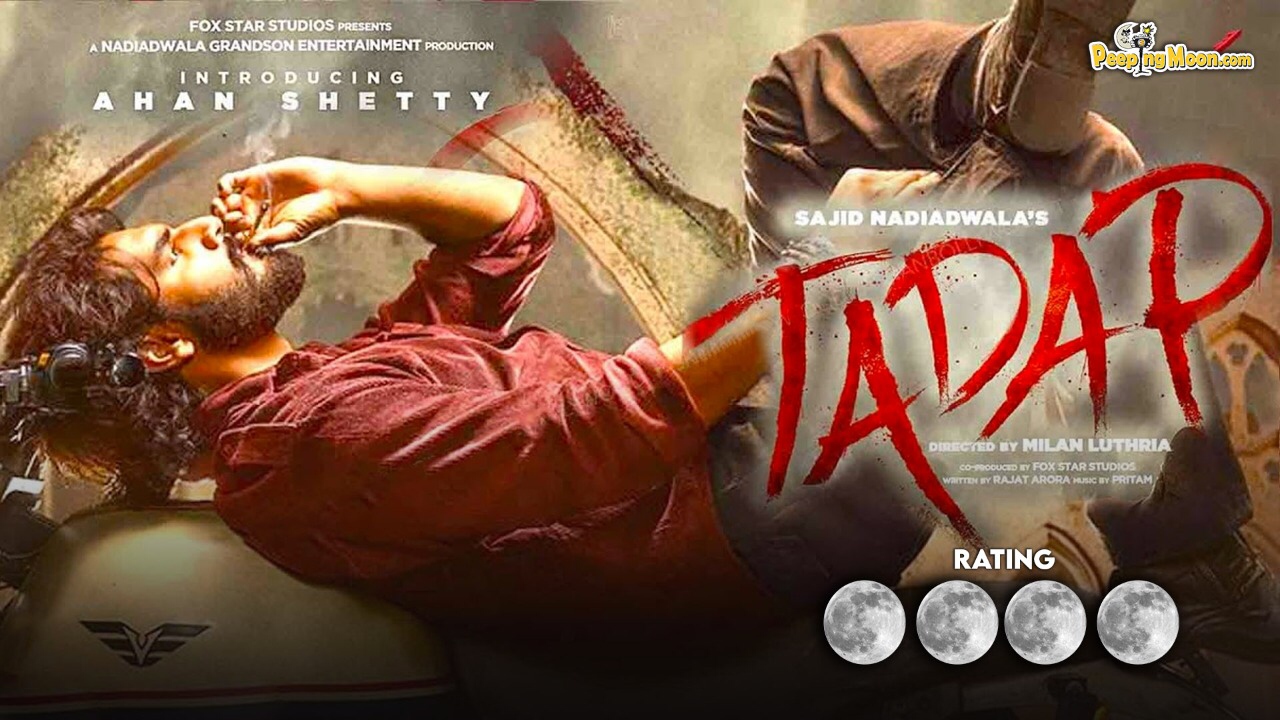 Film: Tadap
Cast: Ahan Shetty, Tara Sutaria, Saurabh Shukla, Kumud Mishra, Sumit Gulati
Director: Milan Luthria
Producer: Nadiadwala Grandson Entertainment, Fox Star Studios
Music: Pritam
Story: Rajat Arora
Based on: RX100 by Ajay Bhupathi
Rating: 4 Moons
See Tadap It’s got Bollywood’s youngest action hero in the making. Ahan Shetty is more than a chip off the old block. He’s got veteran actor father Suniel Shetty’s moves in the fights and stunts department alright, to which he adds his own natural aggression, and an intense screen presence. He’s got swag. Tara Sutaria, the lead female, is pretty and young and has two challenging personalities to play.  Ahan as Ishana gets off to a flying start in Milan Luthria’s romantic action drama that’s been written by Rajat Arora based on the Telugu hit film RX100. Everything happens in Mussoorie. Ruskin Bond’s sleepy hill-station town in Uttarakhand. It’s old world. With twisting roads, rugged terrain and cozy homes and charming cafes leftover from the Raj with fireplaces crackling within.  Ishana cuts loose here on his bike. Romancing foreign-returned Ramisa (Tara in a hot and grey role) who is the daughter of local MLA Damodar (Kumud Mishra). Another delightful surprise is Daddy (Saurabh Shukla) who adopts Ishana when he’s a young orphan. He’s a boozy companion to the entire township, making light of bad situations, spewing wisdom and philosophy, and having rollicking fun. 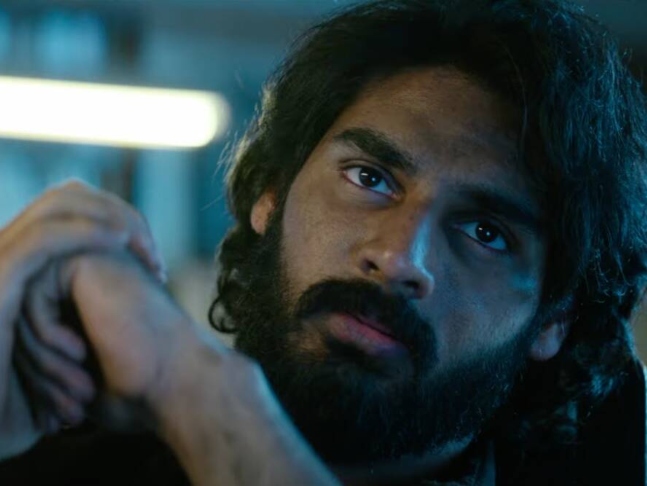 The story is more of revenge than of romance. London-educated Ramisa initiates a passionate affair with hillbilly Ishana, leading him to blindly believe that she loves him deeply and is ready for marriage, when actually she’s already betrothed to a boy in London and is using Ishana as a plaything for sex. His bubble bursts when Daddy goes to ask Damodar for Ramisa’s hand in marriage. The romantic scenes are as sweet and tender and hot and sizzling as Ishana’s heartbreak and spiraling downfall into a pit of misery and alcohol is pitiful and painful to see. He does well as the disbelieving, dejected and rejected lover. Until he realises that he’s been had. Then Bollywood’s new angry young man explodes violently and impressively. The action is gritty and real, fast and furious. Ramisa, who has less time on screen, is both warm and loving and cold and callous and it’s hard to accept the same girl who leads Ishana up the garden path with warm embraces and blazing kisses can want him dead when he acts the jilted lover. Some of the more dramatic scenes of this doomed romance involve Daddy, Damodar and Ishana’s childhood friend LoL (Sumit Gulati).

See the film for its shocking end, for the unrestrained performance by Ahan and the dual emotions beautifully exhibited by Tara, see it for Arijit’s song Tumse Bhi Zyada, see it because you believe in love and want to give it a chance, because cinema has come back to theatres and Tadap is a bittersweet reminder that life can be beautiful and it can also be dishonorable. Three Moons for the story, direction, cinematography, music… the fourth Moon for debutant Ahan Shetty. Welcome to Bollywood. 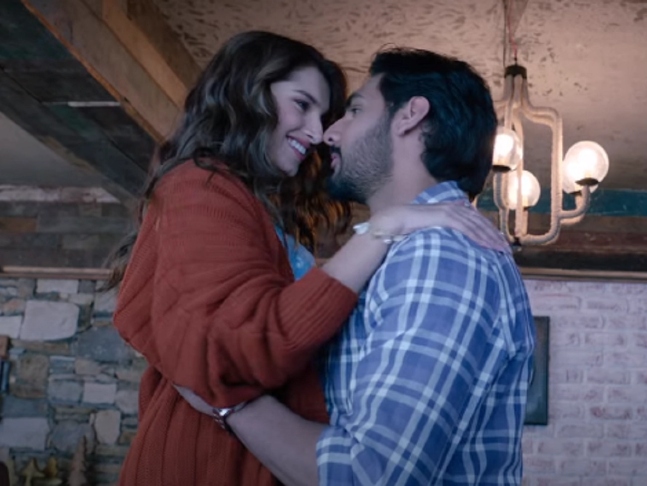