Have you ever seen a woman selling condoms for a living? The answer, in most probability, will be no. Termed as 'mardon ka kaam', it becomes difficult for society to accept the role reversal. While talking about condoms in public is still viewed as a taboo or an uncomfortable discussion, Jai Basantu Singh addresses an important and critical issue with a dash of humour in Janhit Mein Jaari. Headlined by Nushrratt Bharuccha, the Vinod Bhanushali-produced film also stars Vijay Raaz, Anud Singh Dhaka and Paritosh Tripathi among several others. 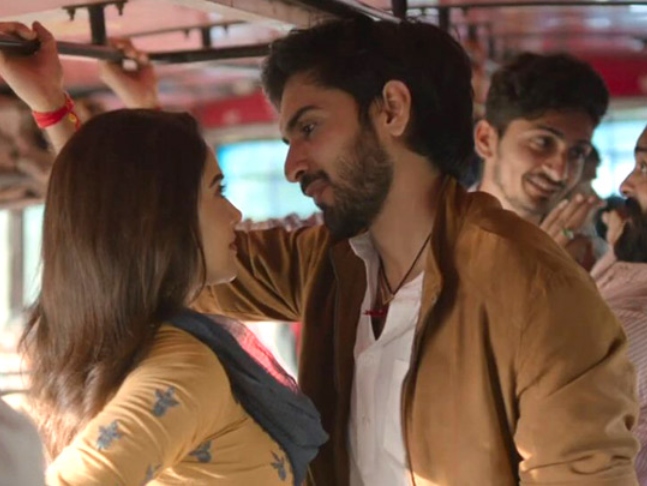 Janhit Mein Jaari, written by Raaj Shaandilyaa, is a story of a simple middle-class girl named Manokamna (Nushrratt Bharuccha). The sword of marriage is right above her head and to escape that, she wants to secure a well-paid job. Set in Chanderi, Madhya Pradesh, Manokamna struggles to find herself a decent job and after many attempts, she gets hired as the sales executive of a condom brand called Little Umbrella.

Being a part of the same regressive society, Manokamna hesitates to share her job profile with her parents and monotonously works at Little Umbrella with the least interest. One day, while travelling to work, Manokamna meets Ranjan (Anud Singh Dhaka). For her, it is love at first sight. In no time, Manokamna aka Manu and Ranjan grow close and get married. What will be Ranjan's family's response to Manu's unconventional job? Will she learn the importance of her job? Will society accept her for the work she does? Janhit Mein Jaari addresses it in 2 hours 27 minutes. Janhit Mein Jaari brings to the fore an unconventional and rather uncomfortable topic to the table. It is a great attempt at blending humour with a serious topic. Raaj Shaandilyaa, who previously directed Dream Girl, infuses humourous moments seamlessly without compromising on the core issue. Yes, some portions and sequences could have been done better, but we cannot take away the credit that Raaj makes the film look believable. The characters feel familiar and that makes the overall movie-watching experience easy and comfortable.

Director Jai Basantu Singh is good at the direction. However, Janhit Mein Jaari does lose the plot in the second half by making it a slightly tedious watch. When there is humour, the film is at its best. It does fall prey to the 'preach trap' atleast in the last hour. 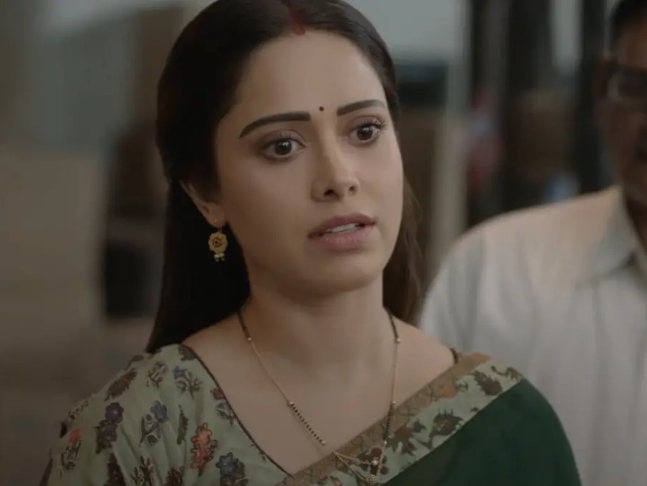 Nushrratt carries the entire film on her shoulder. She lends a voice to the character of Manokamna and begins an important conversation around condoms effectively. She is good with her comic timing as well as the emotional scenes. Anud makes a confident big-screen debut as Ranjan. His infectious energy, spunk and chocolate boy grab attention instantly. Vijay Raaz and his talent need no introduction. He is fantastic as the regressive father-in-law. Paritosh stands out as Manu's best friend Devi and delivers the best comic dialogues.

Janhit Mein Jaari is at its best when there is a perfect blend of humour and content. It does falter when the narrative takes a serious and preachy route in explaining the importance of condoms. Keeping these flaws aside, the film is a must-watch to get yourselves educated. 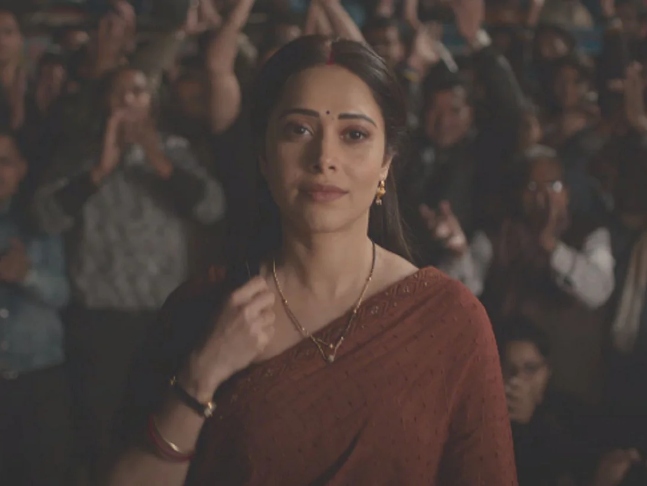 Anek Review: ‘Hindustan Jeetega’ with Ayushmann Khurrana in this rough, brutal film of the North East

Dhaakad Review: All Kangana Ranaut is doing is changing wigs and oh, some action!