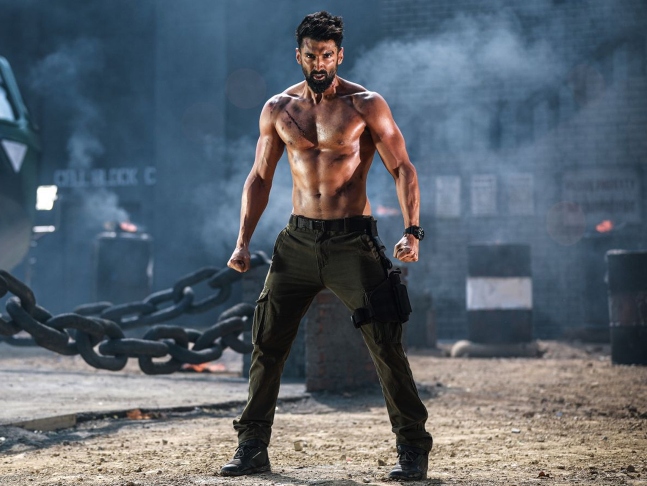 When one gets injured severely, as a natural human tendency, we rush to the doctor for immediate treatment. But in Rashtra Kavach Om, despite being shot, the protagonist continues to pack punches, stand upright and fires bullets at the 'antagonist'. Yes, that's the kind of suspension of belief director Kapil Verma expects from the audience when they sit down to watch his directorial debut.

The story is mind-numbing and puzzling as it feels the actors and the makers are not aware of the basic purpose of making this stylish action-thriller. Om, as the title reflects, is about a military man named Om (Aditya Roy Kapur). However, after an incident, he loses his memory and fails to recall his close ones apart from his baba (Jackie Shroff) who was killed after being apparently termed as a traitor. Kavya (Sanjana Sanghi) plays a key role along with Om's uncle (Ashutosh Rana) in helping him regain his memory.

Om further revolves around the protagonist learning about a kavach that diffuses a bomb or any explosive as soon as it enters the invisible layer. This ozone layer like kavach is developed by none other than Om's father. What follows next is a series of unfathomable and unrealistic events. 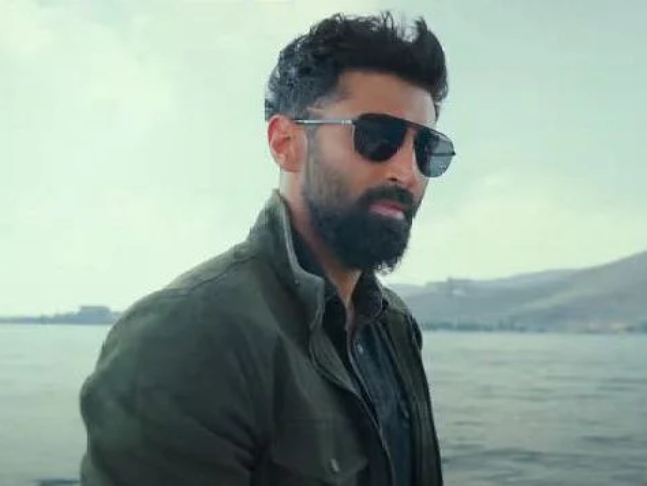 Even after watching the entire film rather carefully, the idea behind Kapil Verma making a directorial debut with such a juvenile script is not clear. His protagonist suffers memory loss and when he punches people, lifts them like Hulk (sasta desi Hulk) and throws thousands around, he conveniently forgets that just a few moments ago, he was on his death bed. Cut to, after all the dishoom-dishoom, he gets back to his unwell self and limps around. Suspension of disbelief or taking the sensibilities of the audience too casually?

If one has to argue that action-thrillers and massy entertainers are exactly like this, then how can you justify the scene where Om is shot in his well-toned, heavily fake-tanned abs but voila, he survives? That's just one example of what is Om. While the title of the film was changed to Rashtra Kavach Om from Om-The Battle Within, the actual purpose of the kavach is never highlighted in the film. This does create an impact as the gap between the audience and characters in the film is never bridged.

Though there is no star performer in Om except the cinematographer, Ashutosh Rana stands out as Om's uncle. His screen presence is enough to sail through the film. Veteran actors like Prakash Raj, Prachee Shah Paandya and Jackie Shroff are completely wasted, thanks to an underwhelming and confusing script. Their true potential will never be explored in such films. 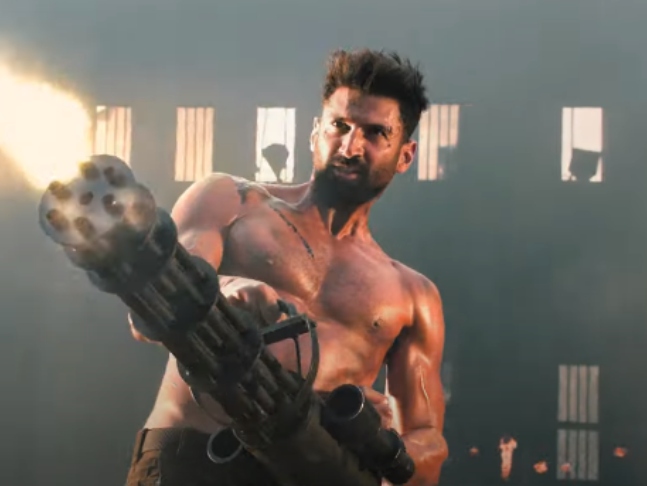 Om is headlined by Aditya and Sanjana, ideally. The former looks incredibly hot on the big screen and that's a factor one can consider to hold themselves till the end credits. Despite flaunting a fake tan, the actor will make you sit up and take notice of his good looks. But apart from that, there is no arc to his character. His dialogue delivery is unconvincing and flat. Oh, was it mentioned that Aditya's Om has bulletproof abs? The action scenes are still bearable but what's wrong with Aditya in emotional portions? It just doesn't connect. More than looking enthusiastic in action stunts, it feels like he is doing it just for the sake of flaunting his 'physical transformation' and out of compulsion for saying yes to Om.

Sanjana, who excelled in her previous film Dil Bechara, is given the weakest role. Yes, she is the female lead on paper but execution-wise, it doesn't come across. With no expressions on her face and just one action scene to do, the promising talent was underutilized.

In the technical department, the cinematography section scores the highest undoubtedly. The VFX is shoddy. The songs are easily forgettable and that's a no-brainer. Termed as an action spectacle, Om does test your patience. It feels eternity to sit for 2 hours 15 minutes of this film. This Ahmed Khan-produced thriller is a classic case of how to not make an action film. Of course, after this, filmmakers should understand that underutilising good actors is nothing but a crime. 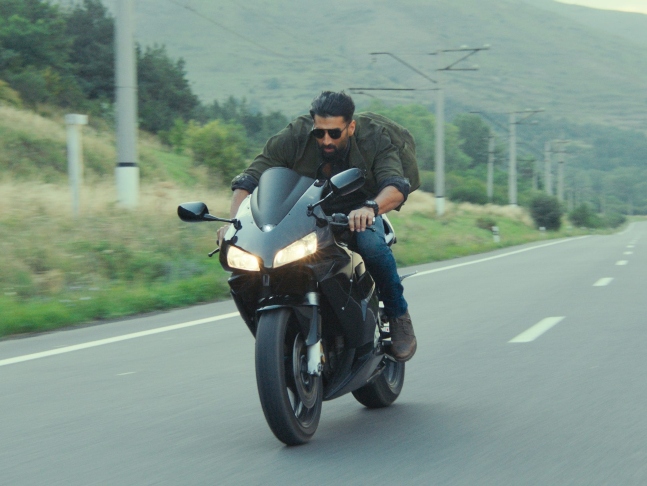 To hardcore Aditya Roy Kapur fans, sorry but Om is not a suitable film for you too. If you still wish to watch, keep in mind that it has to be only for his drool-worthy hotness and good looks. That's not going to disappoint you.

Rocketry: The Nambi Effect Review: R Madhavan is a one-man army in a compelling biopic of Dr Nambi Narayanan