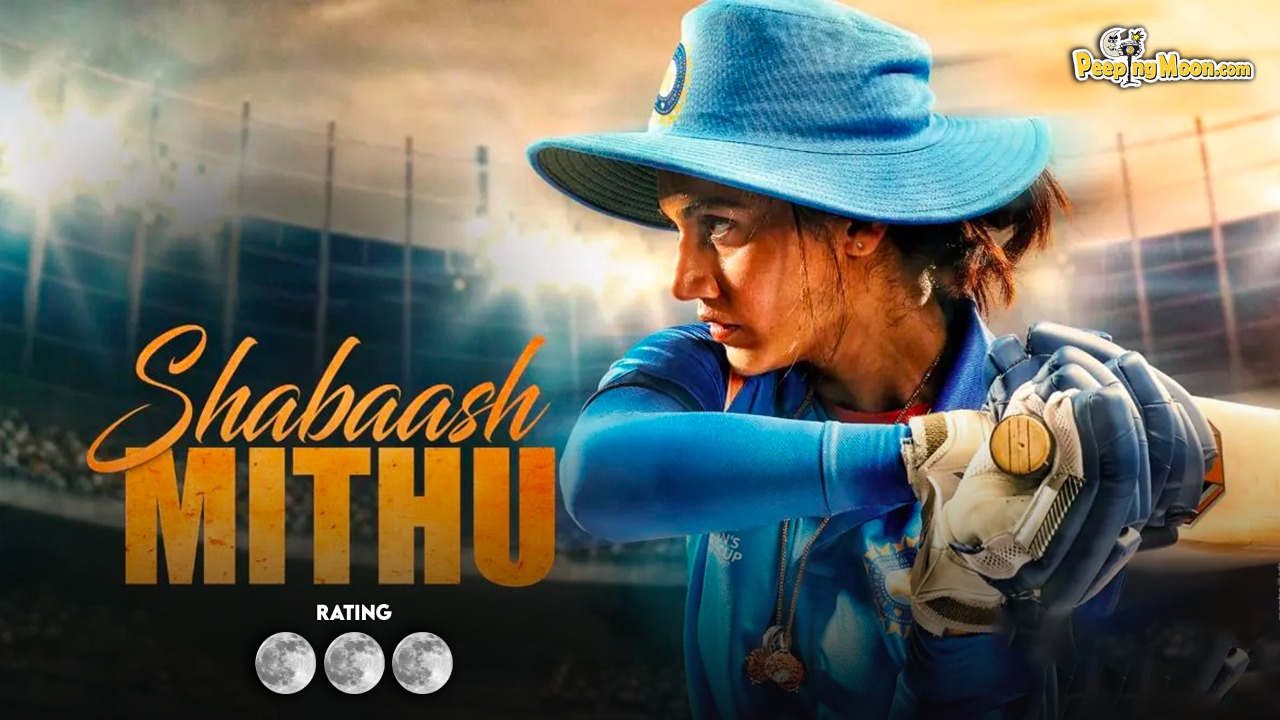 If you're a fan of cricket, you will not be very pleased to watch Taapsee Pannu as former women's national cricket team captain Mithali Raj in Srijit Mukherji's Shabaash Mithu. Where are the emotions that this sport that we all love brings along with it? Where's that fandom? The thrill while watching a match or a series of matches, couldn't find that either. If anything, the biopic, which otherwise could have been a strong turning point for the 'women in blue' feels bland. It makes you feel that it was made in an emotion-less, effort-less manner. Shabaash Mithu showcases the journey of Mithali Raj from her childhood to leading India to the finals of the 2017 Women's Cricket World Cup. The film based on her life chronicles the events of her life's journey in the world of women's cricket. It presents her struggles and euphoric rise in women's cricket.

The 2 hours 45 minutes long film has an entertaining beginning. It takes us through 8-year-old Mithu's (Taapsee Pannu) fascination with cricket and how she discovers it with the help of her friend Noorie and coach Sampad (Vijay Raaz). After training hard for 7 years, Mithu is now ready for the national team selection and while her skills get her into the team, she must fight the challenges thrown at her by her co-players to make her own space. 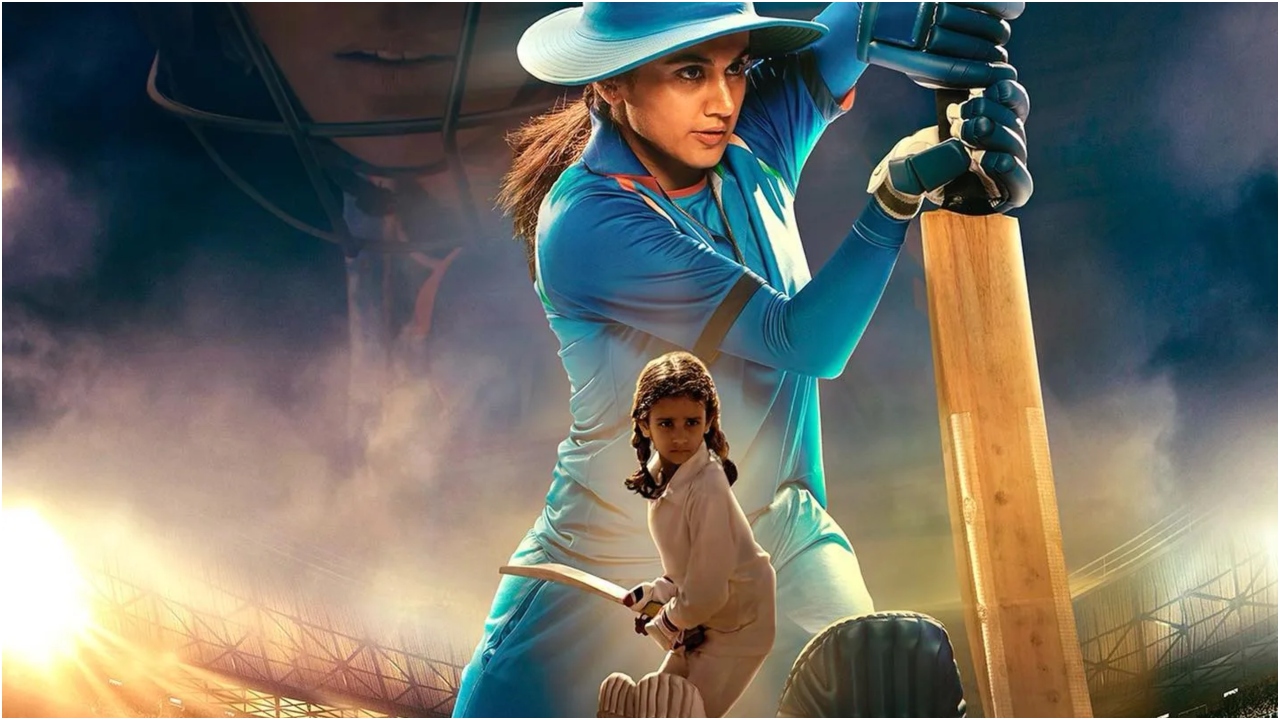 With the right attitude and support, Mithali becomes the captain of the women's national cricket team. But nothing makes her proud when there's such a stark difference between the treatment given to her team and the men in blue. How Mithali fights the odds and gets recognition for her team that plays the 'gentlemen's game' is what takes the story forward.

This is not the first sports biopic in Bollywood, neither is this going to be the last one. But what has been common in almost every sports-based film is how it injects pride into the hearts of the audience. Unfortunately, Shabaash Mithu fails to do so. It wouldn't be wrong to call this Taapsee's most disappointing performances. The spark is missing. The thrill is missing, moreover, the josh with which we expect such stories to be presented is missing. Each and every scene, right from the start of the film, feels dragged. The film could easily climax at around 2 hours. 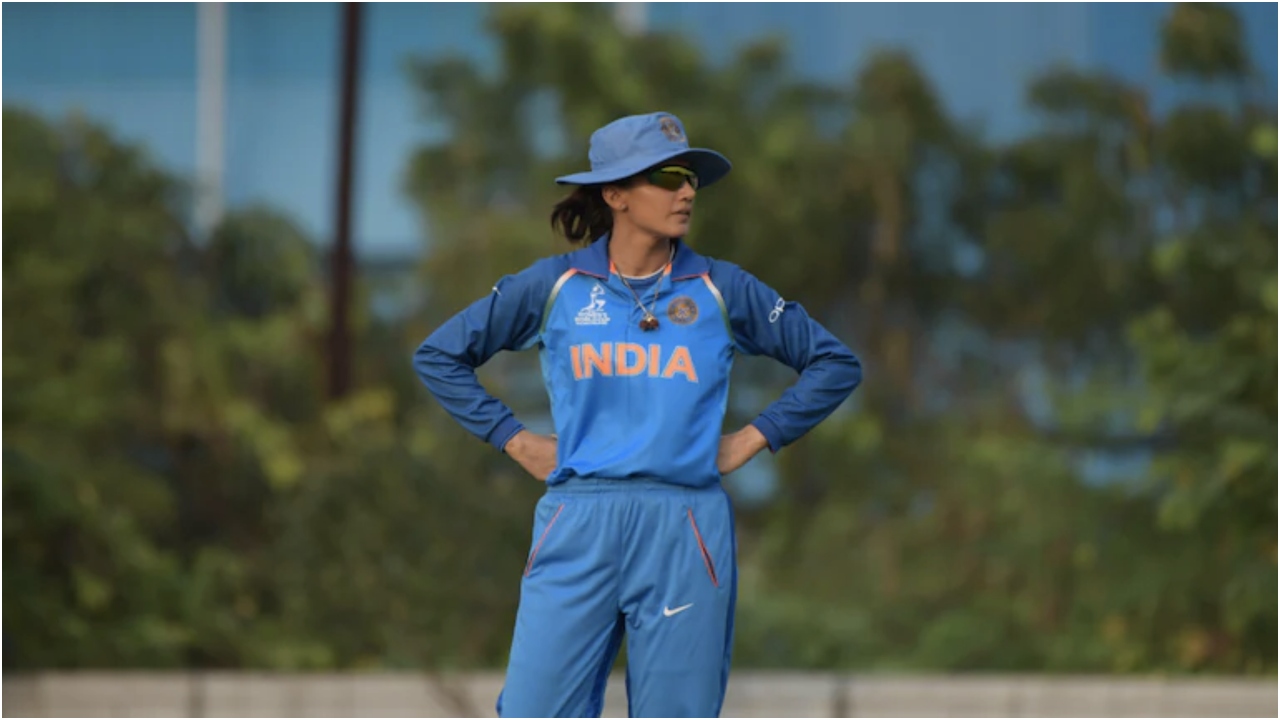 Performance-wise, Taapsee manages to impress in just bits and pieces. She could not get the emotions and sentiments right. As a woman, I could not feel the pride that I should have. Almost all her expressions in the film look alike. There's no pace in her dialogue delivery. Cricket-wise, she does some justice. When she picks up the bat, her heart is in the right place. Vijay Raaz is the saving grace of the film. Even with a short role, he delivers a powerful, impactful and  strong performance. The backbone of the film is Taapsee's cricket team. Young Mithali and Noorie give the film a kickass start. 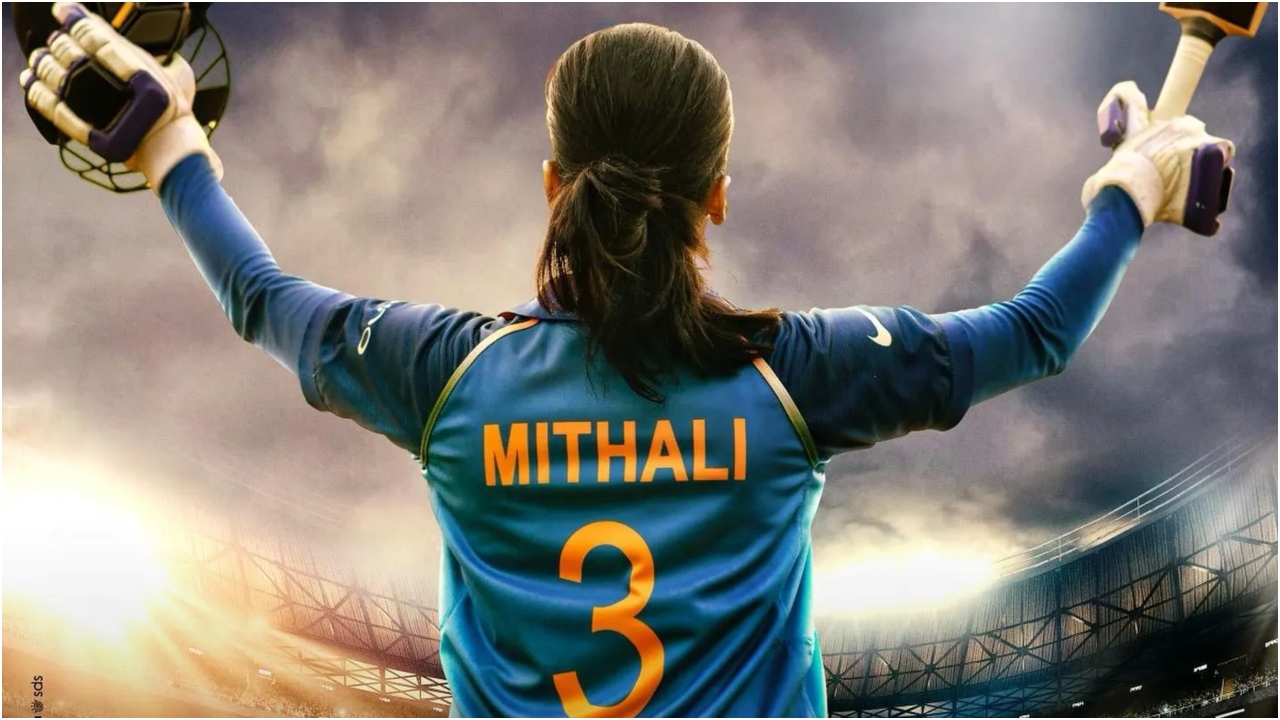 Emotional, inspiring, and thoroughly engaging is what one would expect Srijit Mukherji's direction to be to bring out a strong story but it's not. It is far from being flawless. Priya Aven's writing is as melodramatic as it gets but even then the right tone is missing. Cinematographer Sirsha Ray captures the essence of cricket brilliantly but A. Sreekar Prasad's editing could have been way crispier. Amit Trivedi's music is soulful and adds depth to the story.

Watch Shabaash Mithu if you're a die-hard Taapsee fan, not a die-hard cricket fan!