Bodyweight stereotypes have been prevalent across the country for years. Breaking the shackles this time are Huma Qureshi and Sonakshi Sinha with their latest film titled Double XL. As the title itself suggests, the Satramm Ramani-directorial orbits around two young, plus-size women who have dreams bigger than their size and will power heavier than their weights.

Double XL begins with Rajshri (Huma Qureshi), a Meerut-based 30 years old woman who aspires to be a sports presenter. However, her mother only dreams of her wedding. During one such meeting with a potential groom, her weight becomes the talking point. When the man says he finds her a little 'too healthy', she hits back at him for being underweight and believes nobody in the scenario fits the term 'healthy'. This sets the foundation of the film.

On the other hand, there's Saira Khanna (Sonakshi Sinha), a fashion designer trying to make her mark. After a long struggle, she is all set to travel back to London to shoot for a fashion film which could get her funds and backing to start her own label. However, her boyfriend, who was supposed to be a major part of the project, is found cheating on her. This leads to their breakup.

Back in Meerut, Rajshri convinces her mother to give her a chance to make a career as a sports presenter. When she gets the go-ahead, she travels to Delhi for an audition, in which she is unfortunately not selected due to her body size. Just when Rajshri and Saira have lost hope, circumstances make their paths collide.

Saira and Rajshri team up for the fashion film and head to London with their cameraman Shrikant (Mahat Raghavendra). In London, the trio meets Zoravar Rahmani (Zaheer Iqbal) who turns out to be their biggest pillar and cheerleader. Hereon Double XL follows the journey of these four people and how their lives change positively in each other's company.

Double XL is a unique and underexplored concept. While body positivity is a debatable topic, director Satramm deals with it sensitively. But that doesn't mean it gets serious. There are ample humourous moments that will crack you up. Having said so, it cannot be ignored that some one-liners do fall flat especially in the second half when the drama begins to take precedence. The director and writer are clear that they wish to make a film normalising plus-size and oversized people in society, but somewhere in the middle, the purpose goes out of place and the focus is disturbed. It doesn't take them much time to get back on track though.

The love story tracks between Huma-Mahat Raghavendra and Sonakshi-Zaheer are predictable but the end is not what every Bollywood film chooses to go with. The main purpose of Double XL is to empower women and that's what they do rightfully.

Huma Qureshi pulls off the character of Rajshri perfectly. Bringing out the character's vulnerability and making her come out of her comfort zone, the actress lends a unique voice to it. It wouldn't be wrong to say that Rajshri is one of the most relatable characters created in recent times. Sonakshi Sinha adds the much-needed colour, flavour and swag to Double XL. As Saira, she is bold, badass and a fun boss lady who knows how to take charge of her own life and live it on her own terms. Despite this, her character feels underbaked to an extent. A stronger backstory and arc would have done absolute justice to the actress and her skills.

Zaheer Iqbal is fun to watch as Zoravar but after a point, his dialogues and flamboyance get redundant. Mahat Raghavendra makes a promising entry into Bollywood. His charm and on-screen presence are enough to hold your attention. We've got yet another good-looking South sensation in Bollywood ladies!

Double XL's songs are decent. The tracks that will stay back with you are Tumse Mila Doon and Ki Jaana. The cinematography is good. The film has a fairly decent runtime of 2 hours and 10 minutes. Double XL is a film to be watched with family and friends and take home some happy memories. 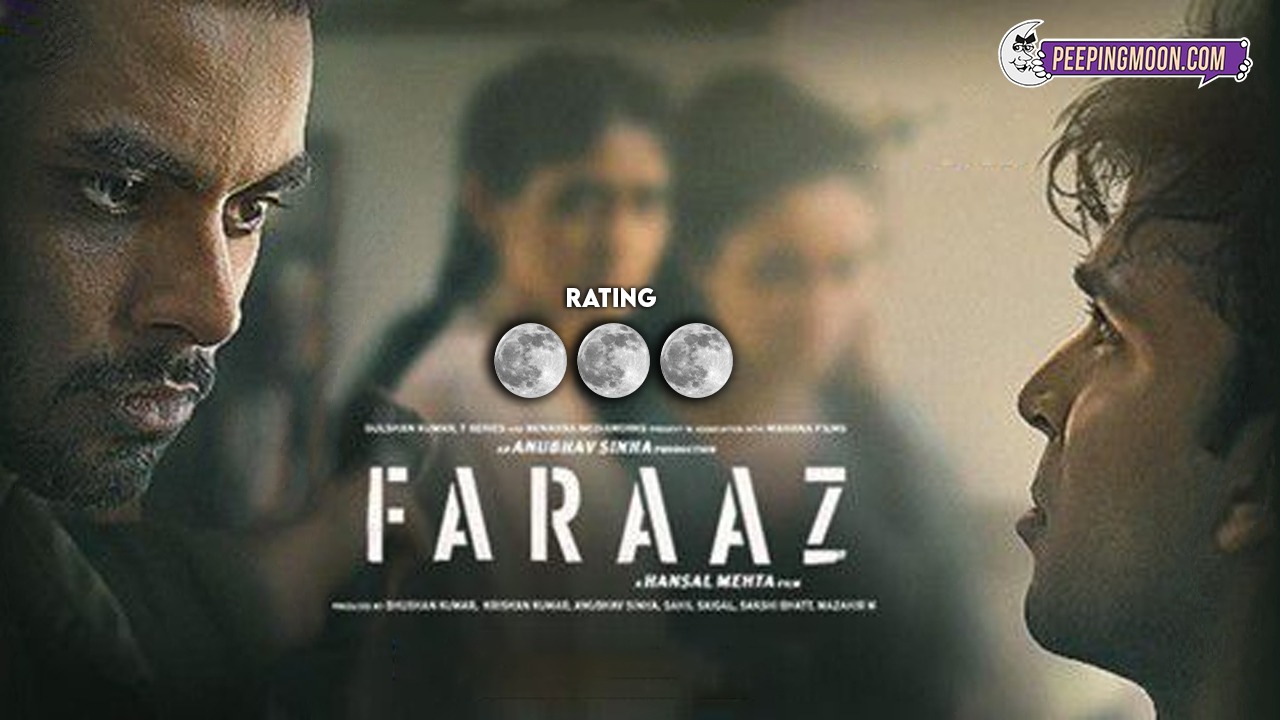