Director SS Rajamouli’s RRR that has Ram Charan and Jr NTR in the lead along with Ajay Devgn and Alia Bhatt is one of the most-awaited films of 2020. The period film was also supposed to be Tollywood debut of British actress Daisy Edgar Jones. However, Daisy left the film citing ‘family reasons’. Now according to a portal, the makers of the film are considering Shraddha Kapoor to step into the role originally written for Daisy.

The official twitter handle of RRR confirmed Daisy’s exit from the film. The portal reported that Rajamouli is considering Shraddha to play one of the female leads in the film. Shraddha is flying high after the success of her last release Stree and will be soon making her Telugu debut opposite Prabhas in Saaho. Keeping in mind her popularity the makers are considering her to replace Daisy in RRR. Parineeti Chopra is also in the running for the role. An official announcement from the makers is expected soon. 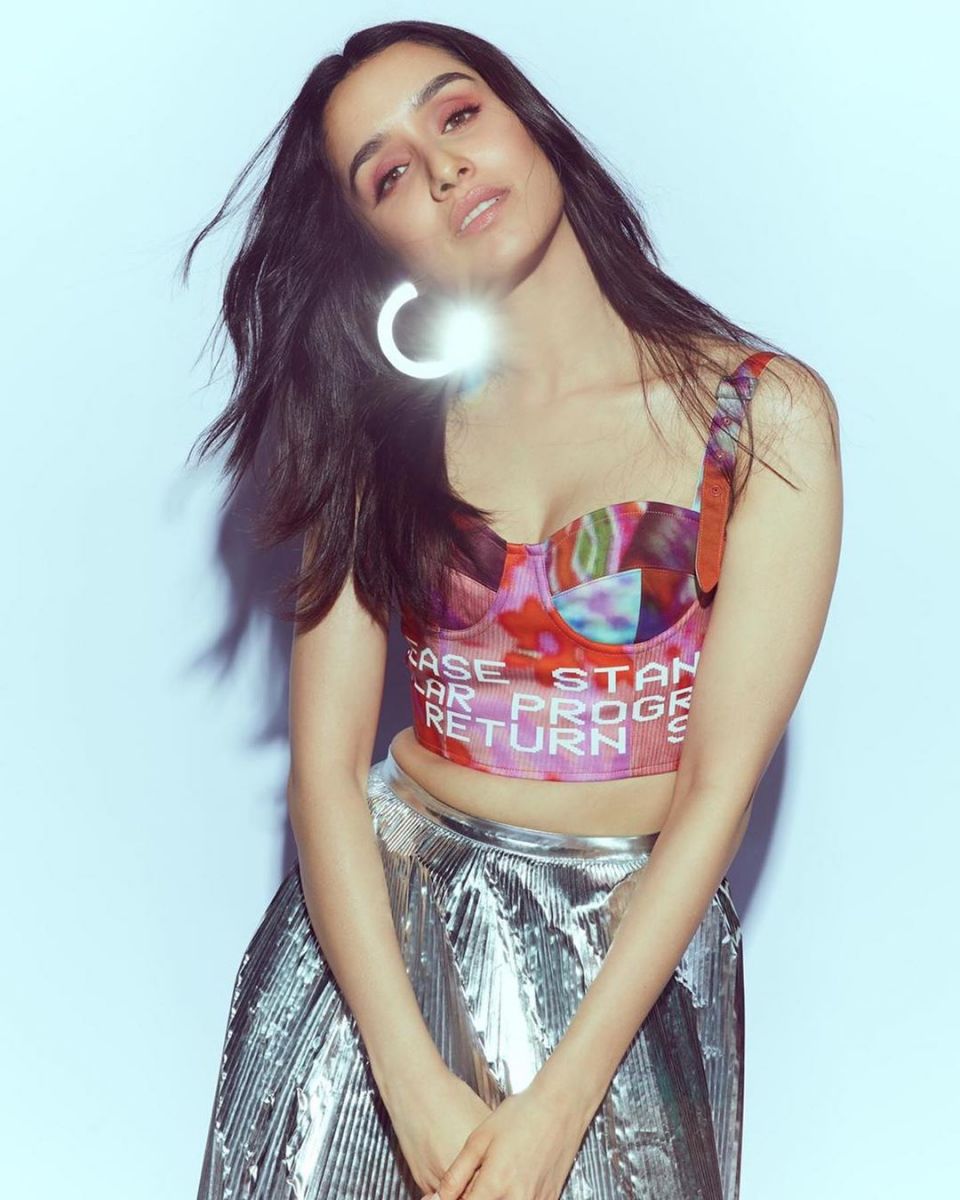 Due to unavoidable circumstances, @DaisyEdgarJones is no longer a part of our film. We hope she has a brilliant future. #RRR

RRR is made on a huge scale of Rs 350-400 crores and is based on a fictional story of two real-life heroes and freedom fighters - Alluri Seetharama Raju and Komaram Bheem. It is set in the 1920s pre-independence era. Jr.NTR will be seen as Komaram Bheem whereas Ram Charan will be playing Alluri Seetharama Raju. The film will hit the screens worldwide on July 30, 2020, in 10 Indian languages.