The trial shoot of SS Rajamouli’s upcoming much-anticipated film RRR has been cancelled due to a sudden spurt in the coronavirus cases in Hyderabad. Reportedly, the team had planned a two-day trial shoot with dupes to ensure that the new guidelines set up by Telangana Government are followed. However, the shoot has been put on halt due to the sudden increase in COVID-19 cases in the state.

Last week, the Telangana government had given its go-ahead to resume shooting for films and television shows in the state. Many A-lister thanked the government including Rajamouli and Chiranjeevi for granting permission to resume shoots. 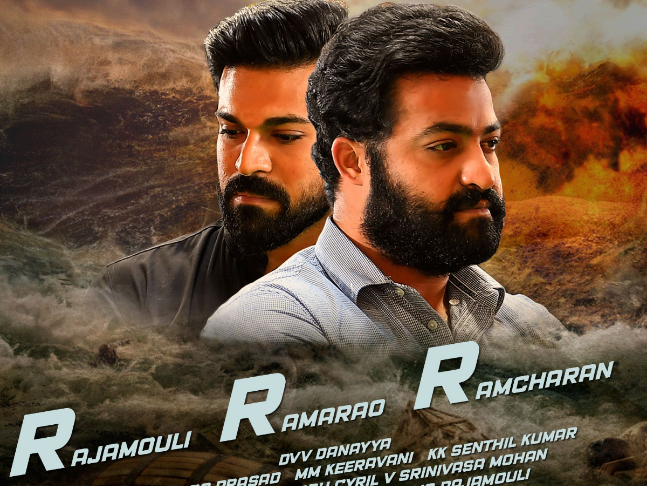 RRR is one of the most looked-forward-to films as it has a stellar ensemble cast. It is also Rajamouli’s next big release after the Baahubali series. Reportedly, only 25 percent of the film’s shoot is pending. RRR’s remaining portion will be shot on a set in Hyderabad.