The South film industry is keeping everyone on their toes with some or the other big news that created fan frenzy. Here are the biggest news of today that created a buzz.

Here’s a little surprise for Eid ! Another poster from our most ambitious “Kurup” ! In an ideal world today the film would have released in theatres all over. But guess we will have to make do with a poster release ! @DQsWayfarerFilm #MStarCommunications pic.twitter.com/Yo1NB9M4Nx

The makers of Dulquer Salmaan’s much-awaited film Kurup have been served a legal notice by the film’s representative, Chacko. The film is based on the life of Sukumara Kurup, one of the most-wanted criminals in Kerala. He became infamous due to the 1984 murder case of film representative Chacko. According to reports, Chacko’s wife Shanthamma and their son have sent a legal notice to the filmmamkers demanding a pre-release screening for herself and other members of the family. At the time of Chacko’s death Shantamma was pregnant. She wants to know whether the makers have glorified Kurup’s role and shown Chacko’s character in bad light.

Mohanlal’s Drishyam 2 shoot postponed, to go on floors in September 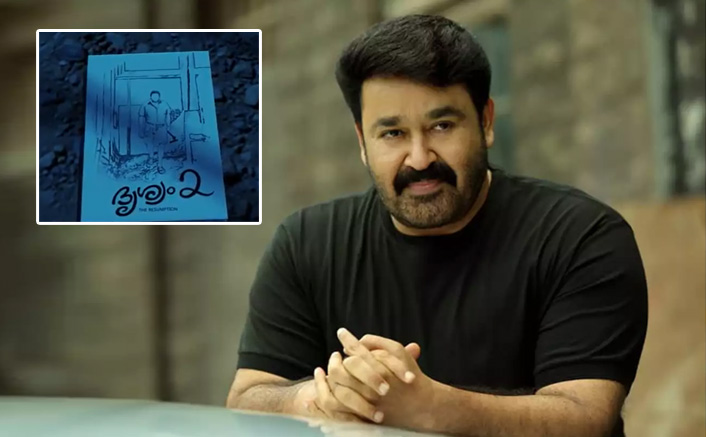 The shoot of Mohanlal’s Drishyam 2 has been postponed to September. On Mohanlal’s 60th birthday (on May 21), the actor had announced the film’s sequel with Jeethu Joseph as the director. Recently, the makers were planning to start shoot from August 17 keeping to the guidelines of coronavirus but the actor postponed the shoot by a month due to the increase in the number of COVID-19 cases in Kerala. Major portions of the film is likely to be shot in Kochi and team might begin filming only in September. The film will be bankrolled by Antony Perumbavoor.

Suriya and Trivikram Srinivas to team up for a family entertainer 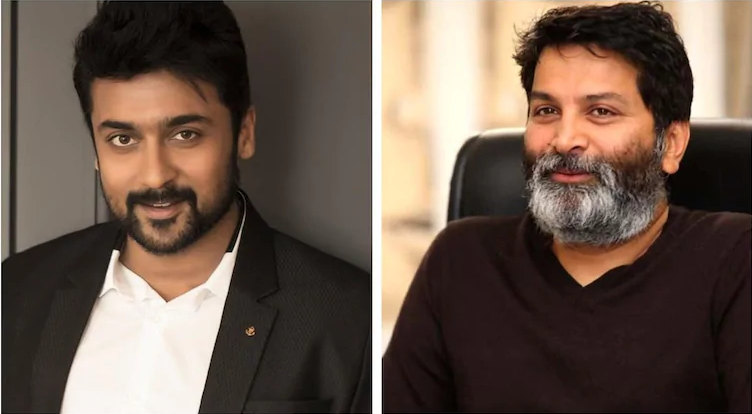 The latest buzz is that Suriya and director Trivikram Srinivas are teaming up for a family entertainer and it will go on floors when the actor completes Vetri Maaran’s film Vaadivaasal. According to media reports the shoot is likely to begin in 2021. An official announcement is expected soon and Suriya will be working on the project simultaneously with Hari’s project. Manchu Manoj has completed 16 years in the Telugu film industry and took to social media to express his gratitude to everyone who supported him in his journey. His sister Lakshmi Manchu sent him a bouquet of red roses on his special day. Manoj shared the picture of the bouquet along with a heartfelt note.

Manoj thanked his family and his fans and wrote, “I'm what I'm just because of you all. On this occasion, I would like to thank a few important people in my life without whom I'm nothing. 1st thanks to my 1st guru, my father Mohan Babu garu. Thanks nanna, for teaching me discipline and all the necessary qualities which I need to have to get a place in the laps of cine amma (sic)."

Manchu Manoj made his acting debut in Tollywood with Donga Dongadi in 2004.

‘We are definitely very secure in our relationship,’ says Priyaman