Tamannaah Bhatia tests positive for COVID-19, admitted to a hospital in Hyderabad: Reports

According to media reports, Tamannaah Bhatia has tested positive for the novel and deadly coronavirus. The actor was shooting for a web series in Hyderabad. She has been reportedly admitted to a private hospital in Hyderabad.

According to a Telugu news channel, Tamannaah developed mild symptoms after which she got herself tested in Hyderabad. The media reports said that she has been taking medication and is under the care of medical professionals. 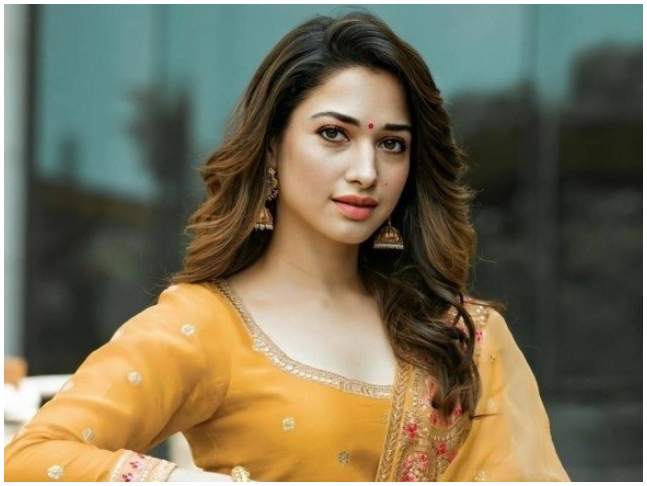 The news of Tamannaah testing positive for COVID-19 comes a month after her parents, father Santosh Bhatia and mother Rajani Bhatia tested positive for the virus. In August, the actor has shared an updated on Twitter where she revealed that she along with her staff have tested negative for the infection.

She is yet to confirm the news of her testing positive.

Actor Thalapathy Vijay moves court against parents, others for misusin

‘Don’t you have any sense,’ says Samantha Akkineni as reporter h