Amazon Prime Video today unveiled an intriguing poster of the upcoming Telugu spine-chilling thriller Gatham. The psychological thriller is made by a group of U.S-based students and IT professionals — all in their late 20s. Written and directed by Kiran, the film is jointly produced by Offbeat Films and S Originals, in association with Mango Mass Media and stars Bhargava Poludasu, Rakesh Galebhe and Poojitha Kuraparthi. Prime members in Indian and across 200 countries and territories can stream Gatham starting November 6, 2020 exclusively on Amazon Prime Video.

RECOMMENDED READ: Inside Pics: Rana Daggubati and Miheeka Bajaj celebrate their first Dussehra as a married couple with family

Raghava Lawrence unveils the title of his next film ‘Rudhran’ 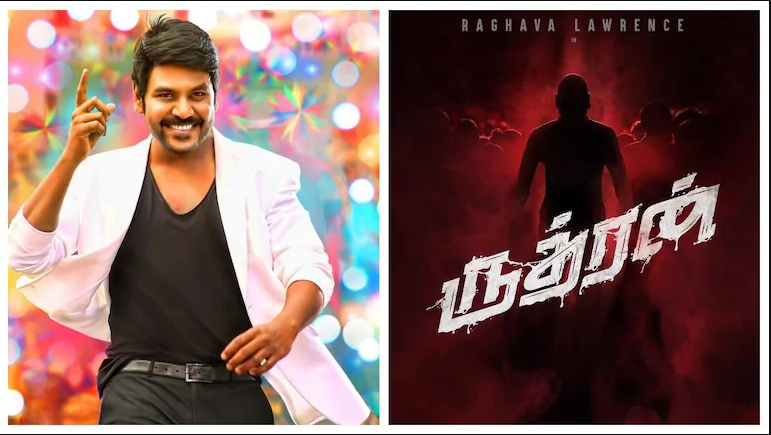 Raghava Lawrence who is awaiting the release of his Hindi film Laxmii starring Akshay Kumar and Kiara Advani in the lead unveiled the title of his next film today on his 44th birthday. On his special day, Lawrence unveiled the title of his upcoming film, Rudhran. GV Prakash has been roped in to compose music for the film and it is being produced by Kathiresan. Raghava announced his film’s title on social media today.

Hi friends and fans, Here is my next film title look. Happy to release it on my birthday. I need all your blessings @gvprakash @5starcreationss pic.twitter.com/2EmwYmNiUO 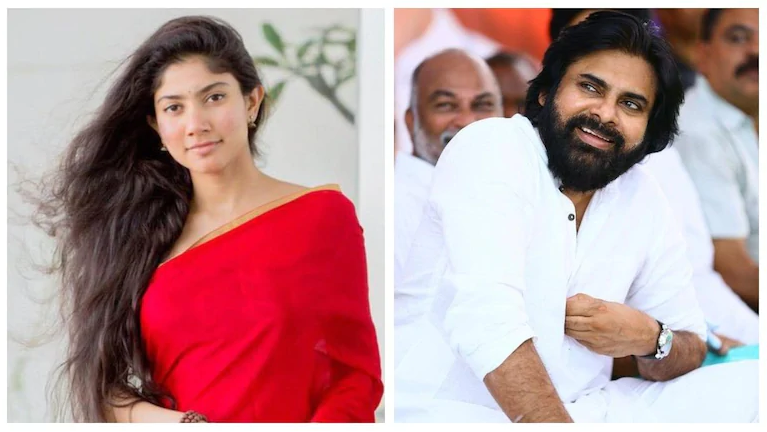 Sai Pallavi is likely to star opposite Pawan Kalyan in Telugu remake of Malayalam hit Ayyappanum Koshiyum. Reportedly, Sithara Entertainments has bagged the remake rights of the film. Pawan Kalyan has been confirmed to essay Biju Menon’s role in the film. An official announcement regarding the cast and crew will be made soon. The film will be directed by Saagar K Chandra. The untitled film is likely to go on floors in January 2021 and the team is aiming for a summer release. S Thaman has been roped in to compose music for the project.

Sameera Reddy to make a comeback in Tamil cinema with Vishal's and Arya's film? 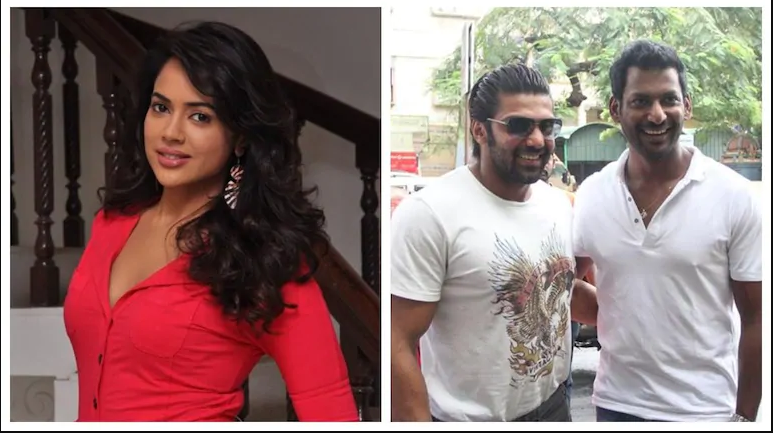 Sameera Reddy is reportedly making a comeback in Tamil cinema after a hiatus of almost eight years. She is likely to play a pivotal role in Vishal’s and Arya’s upcoming film. As per reports, Anand Shankar has roped in Sameera to play a small yet significant role in the project. Although there is no official confirmation, according to the buzz the actress might join the sets by the end of this month. Her portion will be shot in Hyderabad.

Last week, Vishal took to Twitter to share a video from the first day of the film's shoot. Touted to be an action entertainer, Arya will be seen playing a role of the antagonist in the film.