We will never accept it: Telangana BJP leader threatens SS Rajamouli over representation of Komaram Bheem in RRR

The makers of S.S Rajamouli's directorial RRR announced that they will be releasing the first look of Jr. NTR from the film. The actor plays the role of Bheem. The official handle of RRR finally released the first intense and spine chilling look of Jr. NTR as Bheem on October 22. However, this did not go down well with BJP leader Bandi Sanjay. He was upset with the representation of tribal leader Komaram Bheem, who fought against the Nizam of Hyderabad.

No official statement has yet been released by Rajamouli yet. 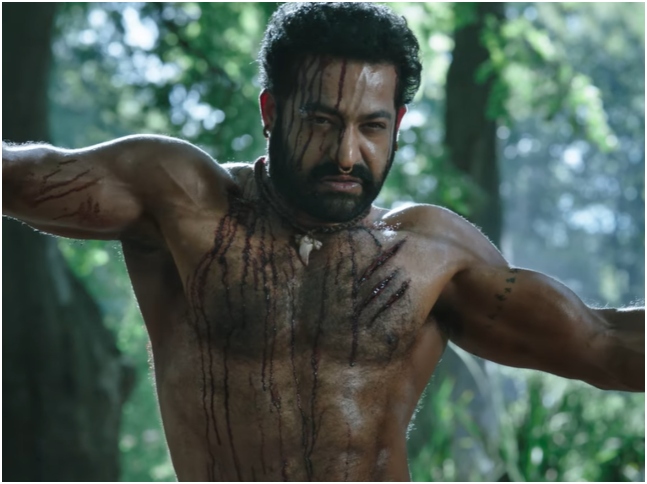 A still of Jr. NTR as Bheem in RRR!

The film is set for release in Telugu, Hindi, Tamil, Malayalam and Kannada alongside several other Indian languages. RRR is a pan-India film bankrolled on DVV Entertainments banner by DVV Danayya.