After putting a stop to the shoot schedule in March, owing to the pandemic, team RRR is happy to finally get back to work. On October 5, work resumed for the film in Hyderabad with key members of the cast and crew present. Now, Alia Bhatt has kickstarted work on the film.

Now, a few photos of Alia with Rajamouli have gone viral and from the looks of it, seems like the actresses super happy and excited to be back on the sets of RRR. 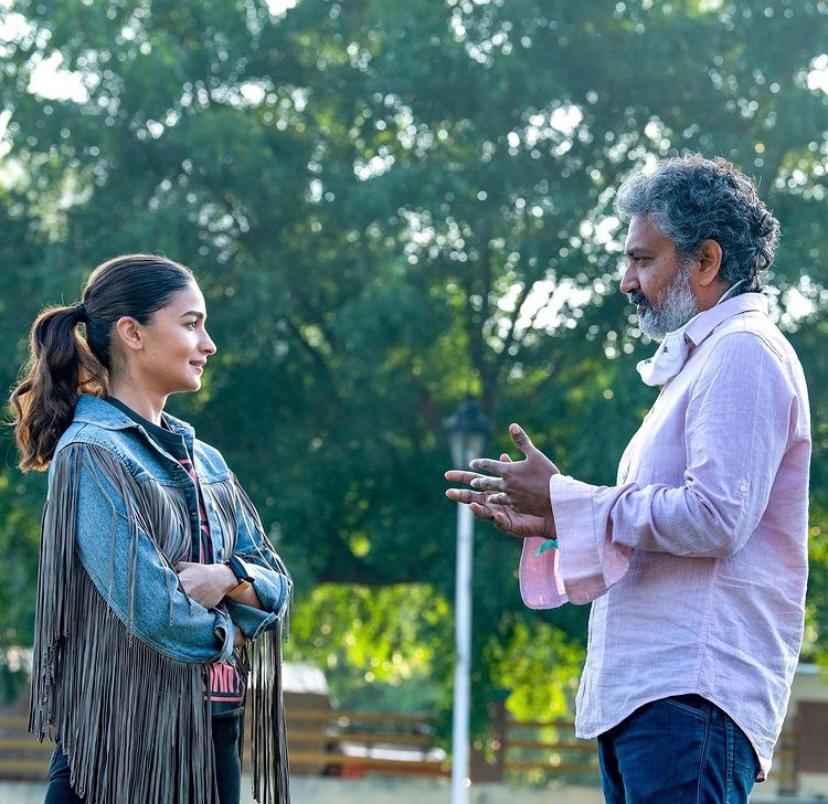 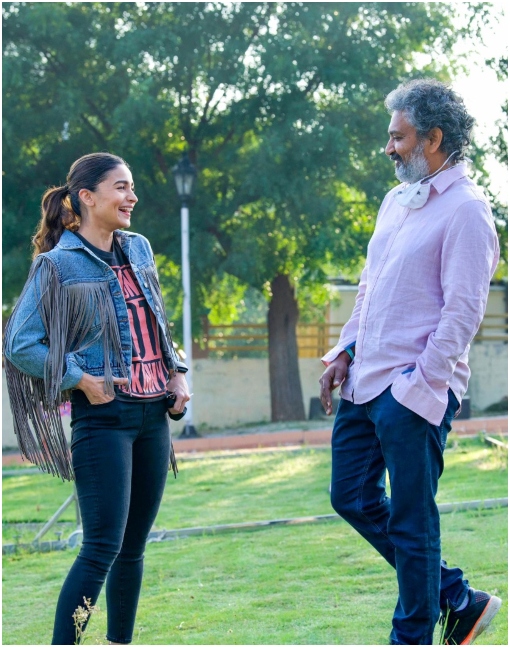 Speaking about the development, director had earlier Rajamouli shared, "It's been a very long break and the time was only helpful in making things better for the film. The entire team is geared up to come back and restart the work we had begun before things changed. I am looking forward to showing the audience the film. Their support through these times have been never ending and the entire team owes them one for their immense support."

The film is set for release in Telugu, Hindi, Tamil, Malayalam and Kannada alongside several other Indian languages.