Ravi Teja is back in his favourite avatar of a cop in Krack. The film keeps to the tradition of having a big release on Sankranti and this year, Ravi has decided to entertain people with the release of his film in the Covid-19 stricken era. Director Gopichand Malineni’s Krack is a typical cop-story complete with the hero’s angry young man demeanour, an eccentric villain, plenty of violence, quirky dialogues and an engaging screenplay. 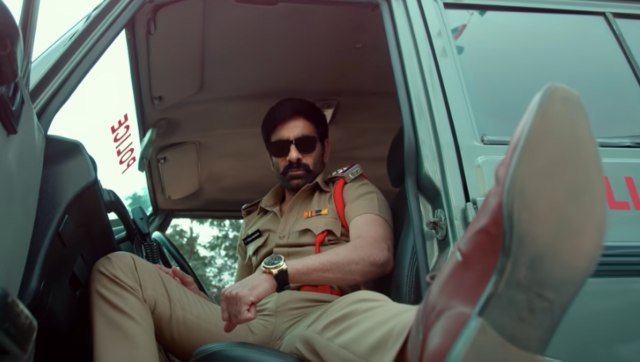 Poturajju Veera Shankar (Ravi Teja) is an extremely violent police officer and does not think twice to thrash and cut criminals’ body parts. He is also pretty touchy whenever somebody hints or boasts about his ‘background’. He gets a transfer to Ongole where Katari (Samuthirani) along with Jayamma (Varalaxmi Sarathkumar) rule. As Katari commits a murder, Veera Shankar takes up the onus to punish him. 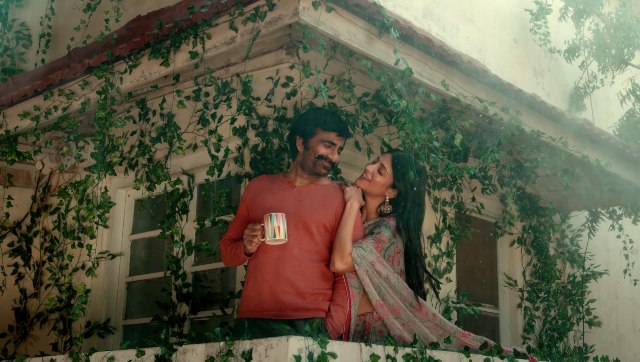 The film begins with a love track between Ravi and Shruti Haasan but quickly moves on to the actual story. However, Shruti does manage to claw her way back in the film in the second half and manages to surprise with her act. Ravi as a cop is not hot-headed and hence uses his pistol sparingly. Several scenes have been shot to establish his brutality which makes you wonder that how much violence is too much. Krack’s main problem is that it glorifies police brutality which might not be the best lesson to impart to the audience during these rough and tough times.

However, having said that, Krack is a treat for Ravi’s fans and also for the cash-strapped box office. Ravi’s character is not shallow as compared to some of his last outings and it wouldn’t be wrong to say that the Mass Maharaja has once again found his footing with Krack. He is completely in his element and owns the role of Veera Shankar on screen. Varalaxmi Sarathkumar and Samuthirakani deliver solid act as the main antagonists. They bring life to the film and when Veralaxmi goes searching for a gang of cold-blooded killers in Vetapalam, the film goes full throttle. 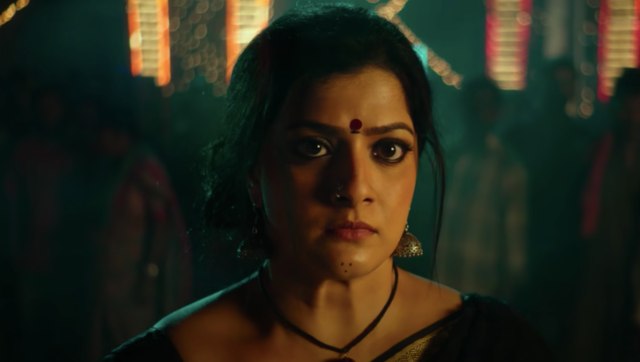 Ram-Lakshman duo’s gory action scenes are not exactly palpable and will make you squirm. Cinematographer GK Vishnu’s work impresses here as well. Composer Thaman’s score is perfect to the T. Director Gopichand has made a typical no-holds-barred cop actioner, with a neat blend of commercial elements that has got Ravi doing what he does best- entertaining and opening the year with a bang. The film could have been a better show if they had curtailed the violent bit and done away with too much detailing, yet Krack holds the attention for most parts.

'Kamal Haasan's leg surgery successful, he is in good spirits,' say daughters Shruti Haasan and Akshara Haasan in a statement