The highly-anticipated film Master, starring Tamil superstars Thalapathy Vijay and Vijay Sethupathi, could well be on its way to create a record at the box office despite opening amid the pandemic and being leaked on torrent websites hours before its release. However, the film is in trouble as the film's producer Xavier Britto is now in legal trouble.

A day ahead of the film's release, an FIR was filed against producer Xavier Britto as the team had played songs from other movies of Vijay during Master audio launch which happened in March 2020. The audio launch was held in Chennai a week before the lockdown was imposed by the government to contain the spread of the Covid-19. It was a grand affair and it happened in the presence of the entire cast and crew. During the event, the team had played popular Vijay songs from other films as recommended by his fans. Now, a private company has filed an FIR against Xavier Britto for violating the copyright laws. The Madras High Court has ordered the CBCID police to register a case against the producer for using other film songs without a patent at the event. 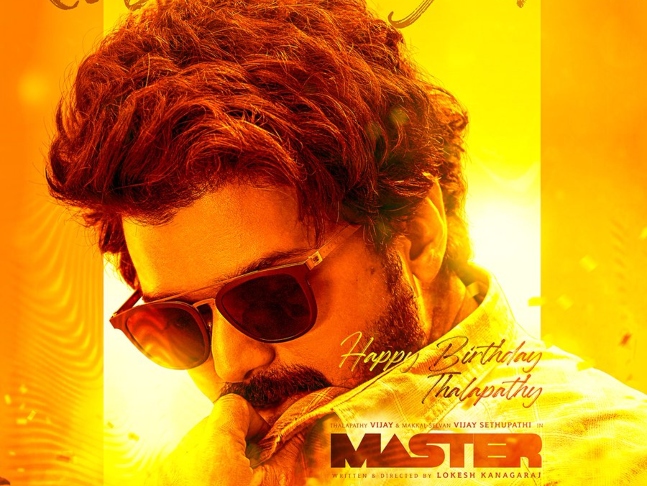 Master's audio launch was aired on a news television channel. He said in his speech, "My dear fans, who reside in my heart, I am sad that my fans couldn't attend the audio launch. We did this as a private event due to coronavirus. Thank you and I am sorry."

Vijay will play the role of a college professor in Master. This will be the first time he is collaborating with Vijay Sethupathi, who will be seen as the antagonist. Malavika Mohanan is the leading lady and Andrea Jeremiah has been roped in for a key role.

'Kamal Haasan's leg surgery successful, he is in good spirits,' say daughters Shruti Haasan and Akshara Haasan in a statement