Advertisement
HomeSouthThalapathy Vijay and Vijay Sethupathi's Master to be remade in Hindi?

Thalapathy Vijay and Vijay Sethupathi's Master to be remade in Hindi?

Thalapathy Vijay and Vijay Sethupathi have set the box office ringing with their recently released film Master. The Lokesh Kanagaraj directorial is the first big-budget Tamil film to release in theatres after several months of shutdown due to the COVID-19 pandemic. While the film opened to mixed reviews, the audience is flocking to cinema halls for the big-screen cinematic escapism. Now, a day after Master's release, an entertainment portal's report has it that the Tamil film will be getting a Hindi remake.

A source close to the development told the portal that producer Murad Khetani has acquired Master's rights for a hefty sum. "Around two weeks back, Murad along with the team of Endemol visited Chennai for a special screening of Master, after coordinating with the producers of Tamil original. They loved the film and decided to bankroll it in Hindi. This meeting led to paperwork and the producers now officially have the Hindi remake rights under their kitty. They have bagged the rights for a hefty sum," the source told. 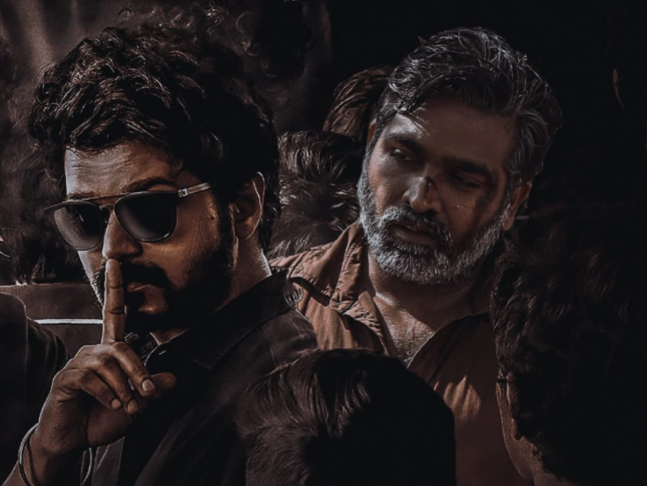 According to the source, the Hindi remake will feature 2 big actors, who will be locked after a director comes on board. "Like Tamil, Murad and co are planning to cast two top stars from Bollywood for the Hindi remake as well. However, they will start approaching the actors on having a director on board. Be assured, this will be among the biggest casting coups in recent times," the source added.

Ugadi 2021: Ram Charan and Jr. NTR appear in a celebratory avatar in new poster from ‘RRR’

Allu Arjun unveils The Introduction to Pushparaj teaser at grand event amid much fanfare!