Blockbuster moment! Prabhas and Yash pose together at Salaar's mahurat

On December 2, 2020, Prabhas announced his collaboration with director Prashanth Neel. The two will be uniting for a big-ticket film titled Salaar. Prabhas' look from the film was unveiled last year and fans can't wait for the film to go on floors. According to reports, the shoot of Salaar will kickstart later this month. Ahead of it, a mahurat pooja was held in Hyderabad today.

The mahurat pooja was attended by Kannada superstar Yash. For the unversed, Yash has worked with Prashanth on the popular KGF franchise. The second installment of the thriller will release this year. Making fans skip a heartbeat, Yash and Prabhas posed for a picture together at the launch event. The former was dressed in a casual T-shirt and jeans while the latter opted for a white kurta and jeans. Recommended Read: As we said it! Prabhas takes a leap into the world of Prashanth Neel's 'Salaar'; film to go on floors in January 2021 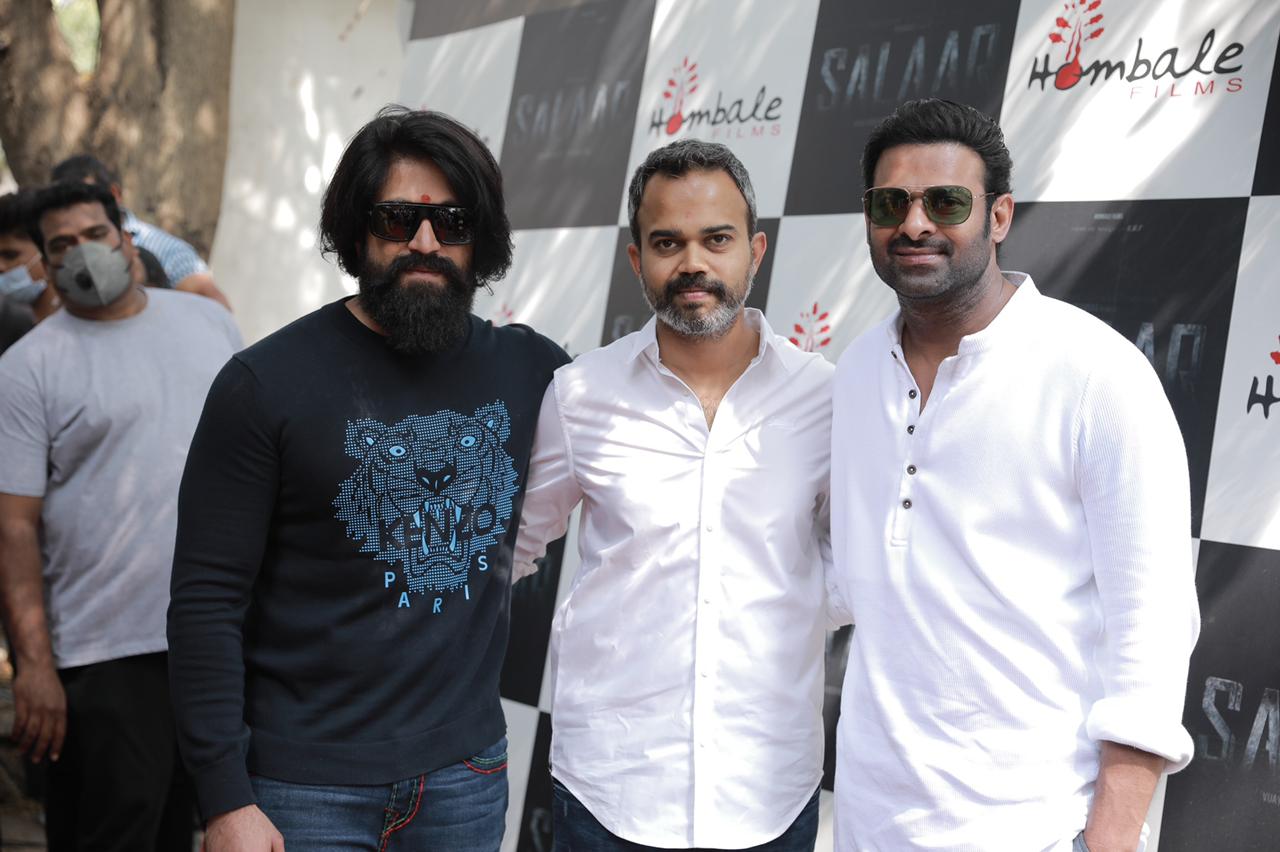 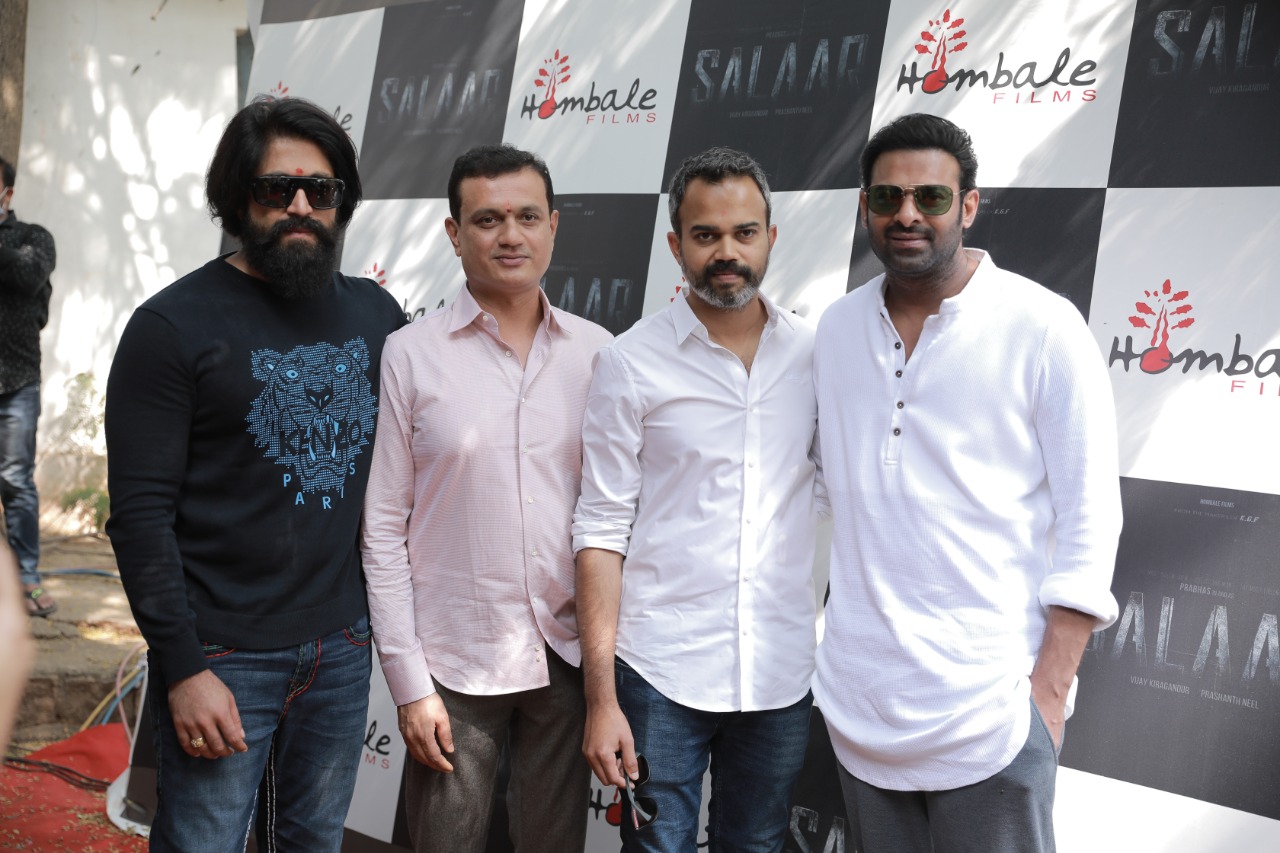 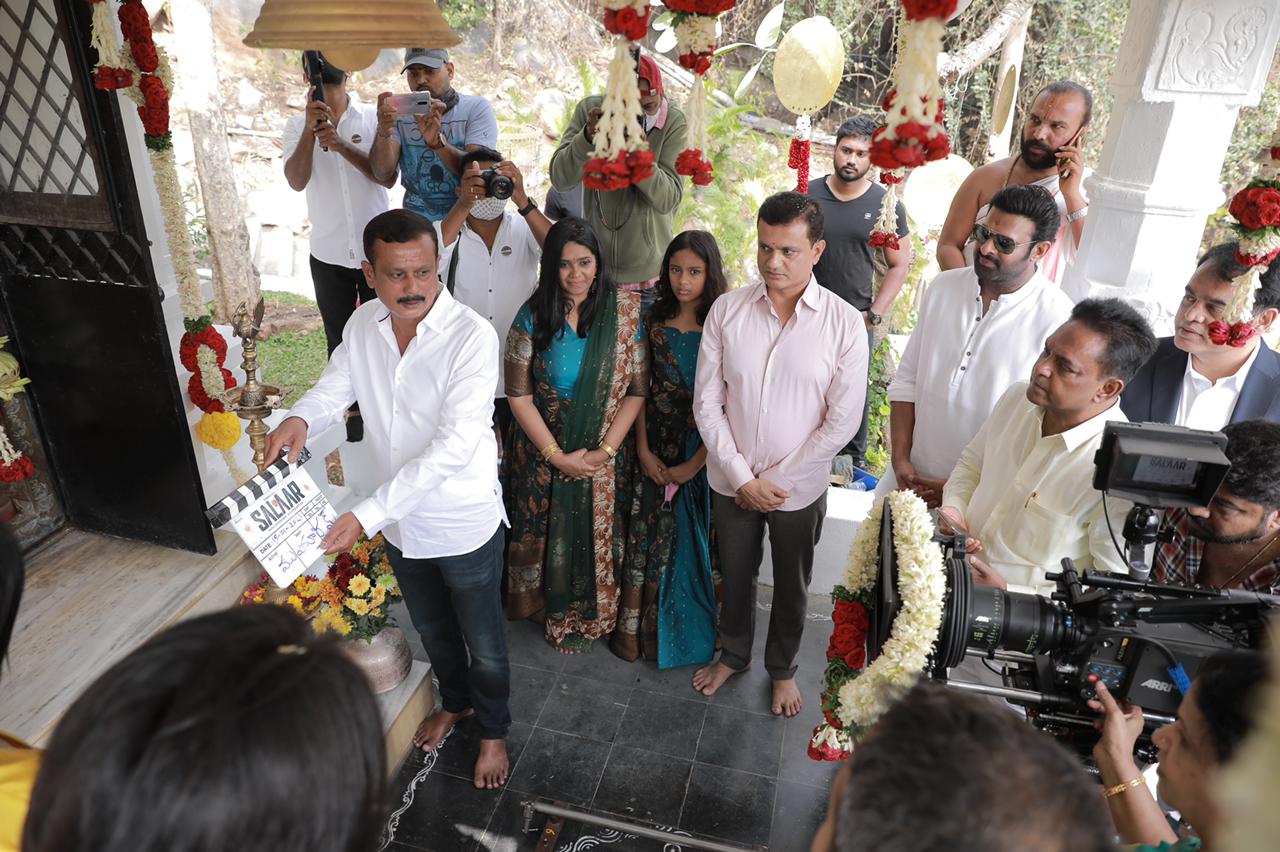 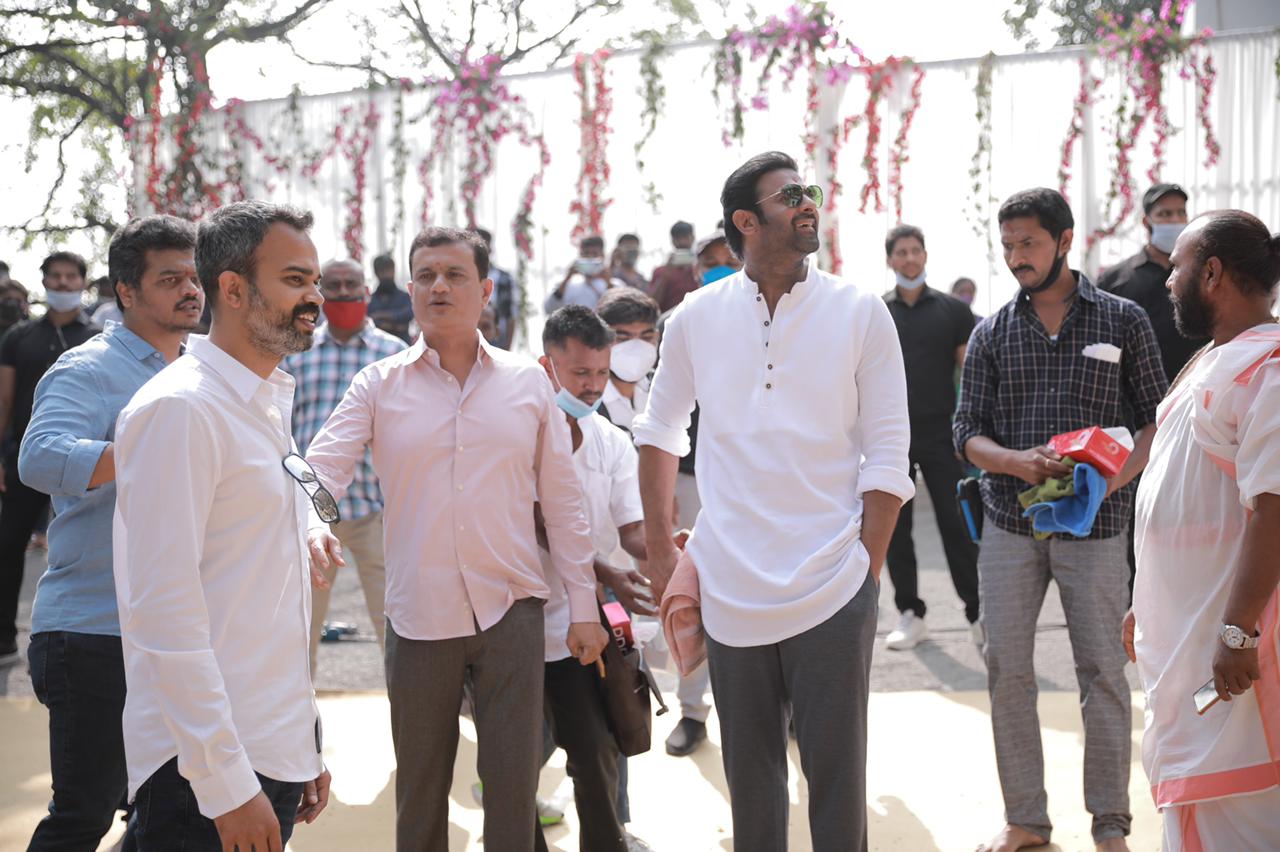 Sharing pictures from the event, Prashanth wrote, "Thank you @VKiragandur sir and #Prabhas sir for this opportunity. Thank you my rocky @TheNameIsYash for being with us today. Will not let you all down!! Overwhelmed with all the love and support coming our way.Thank you everyone"

Thank you @VKiragandur sir and #Prabhas sir for this opportunity.
Thank you my rocky @TheNameIsYash for being with us today.
Will not let you all down!!
Overwhelmed with all the love and support coming our way.Thank you everyone@hombalefilms#SalaarSaagaBegins #SalaarLaunch pic.twitter.com/34TNIiEMvk 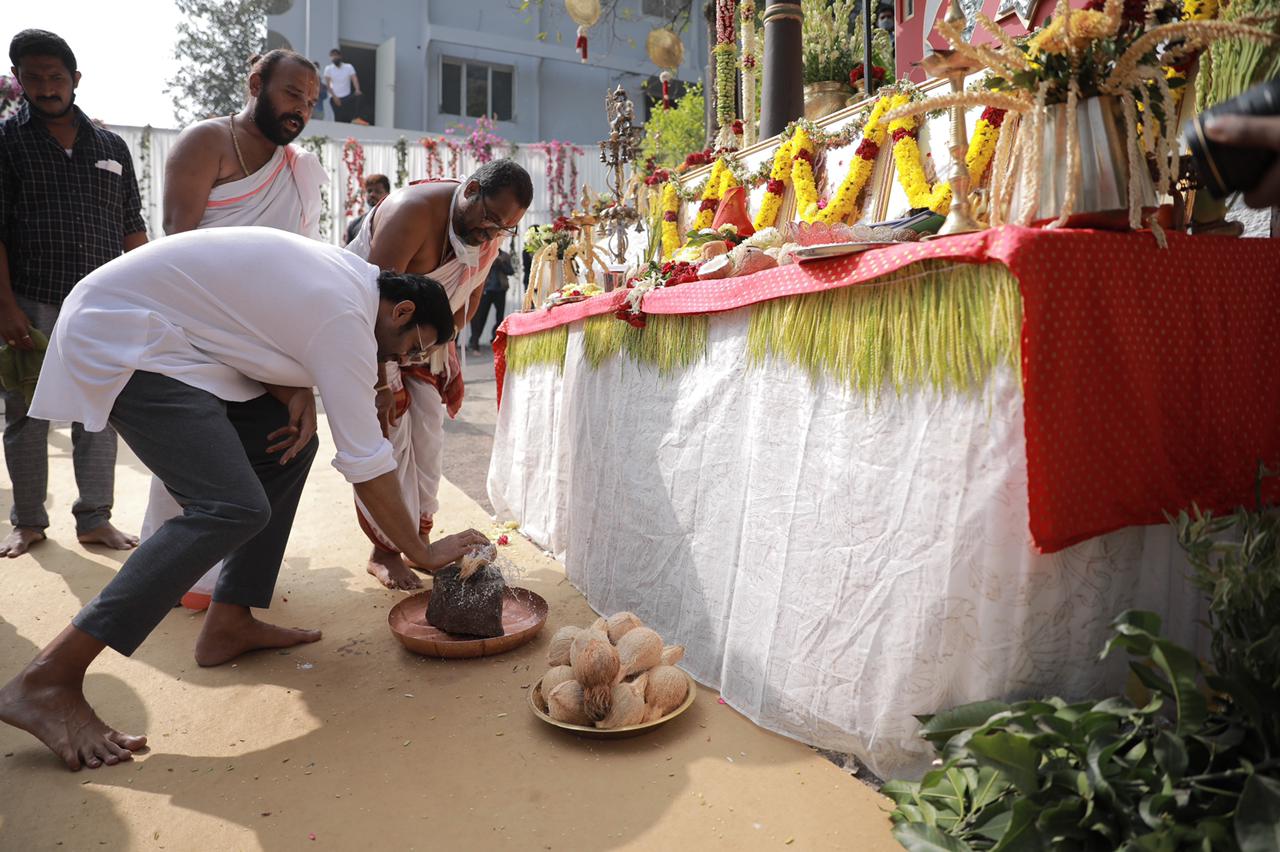 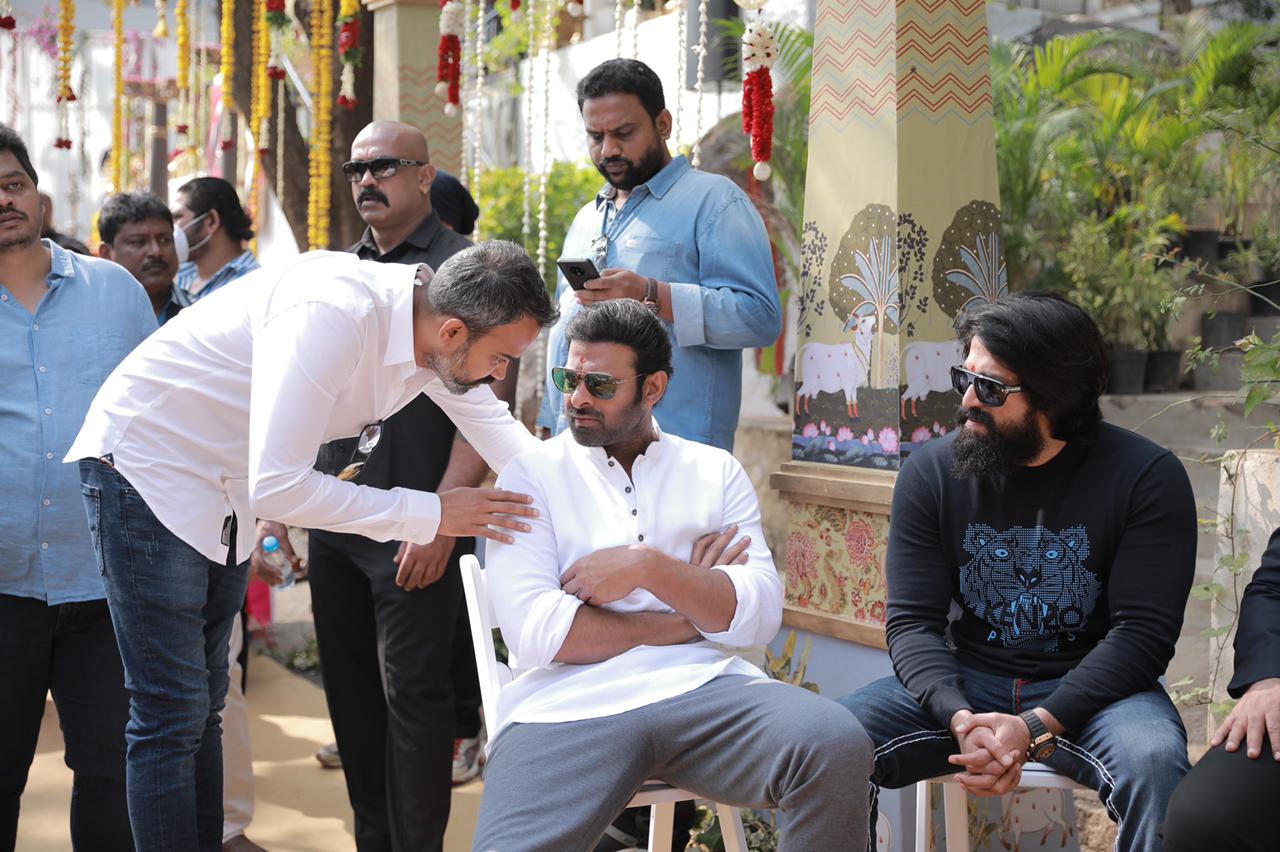 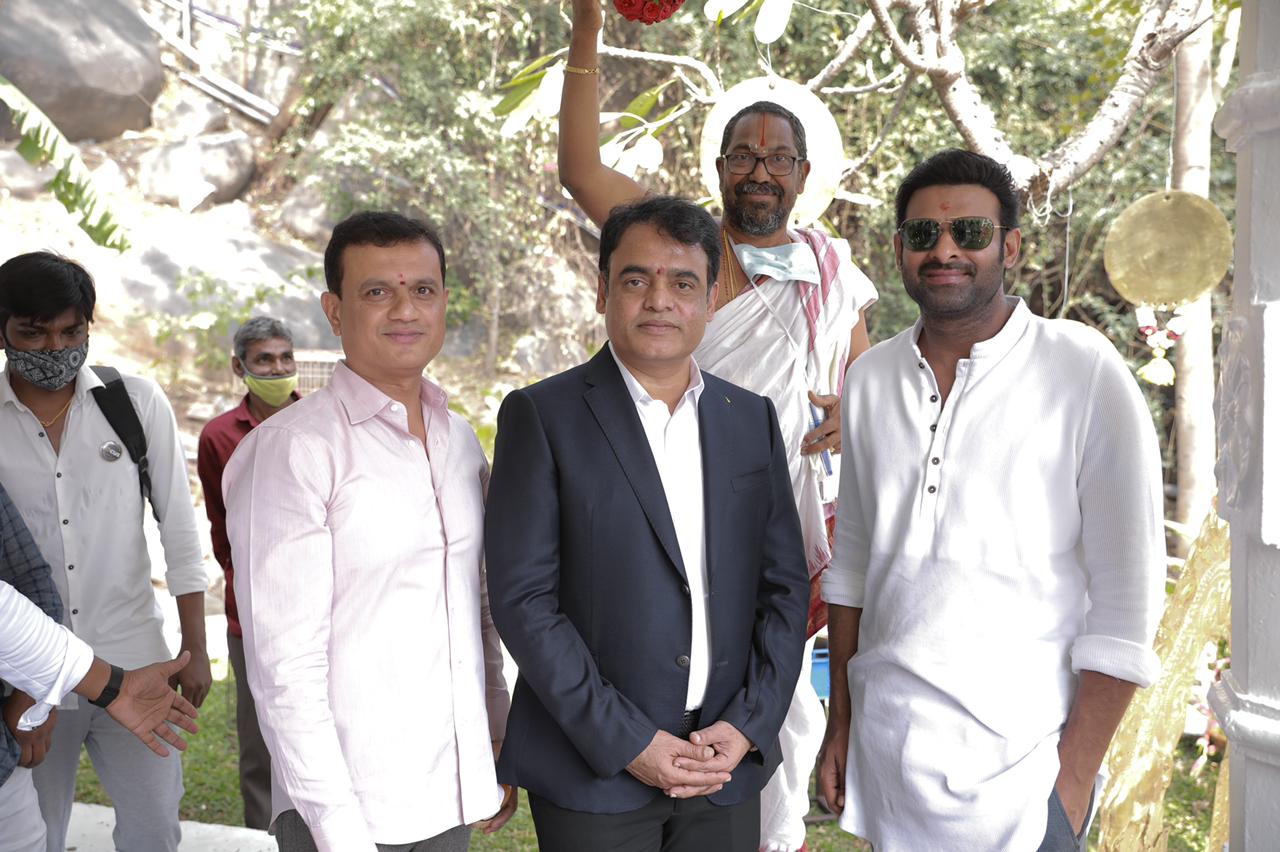 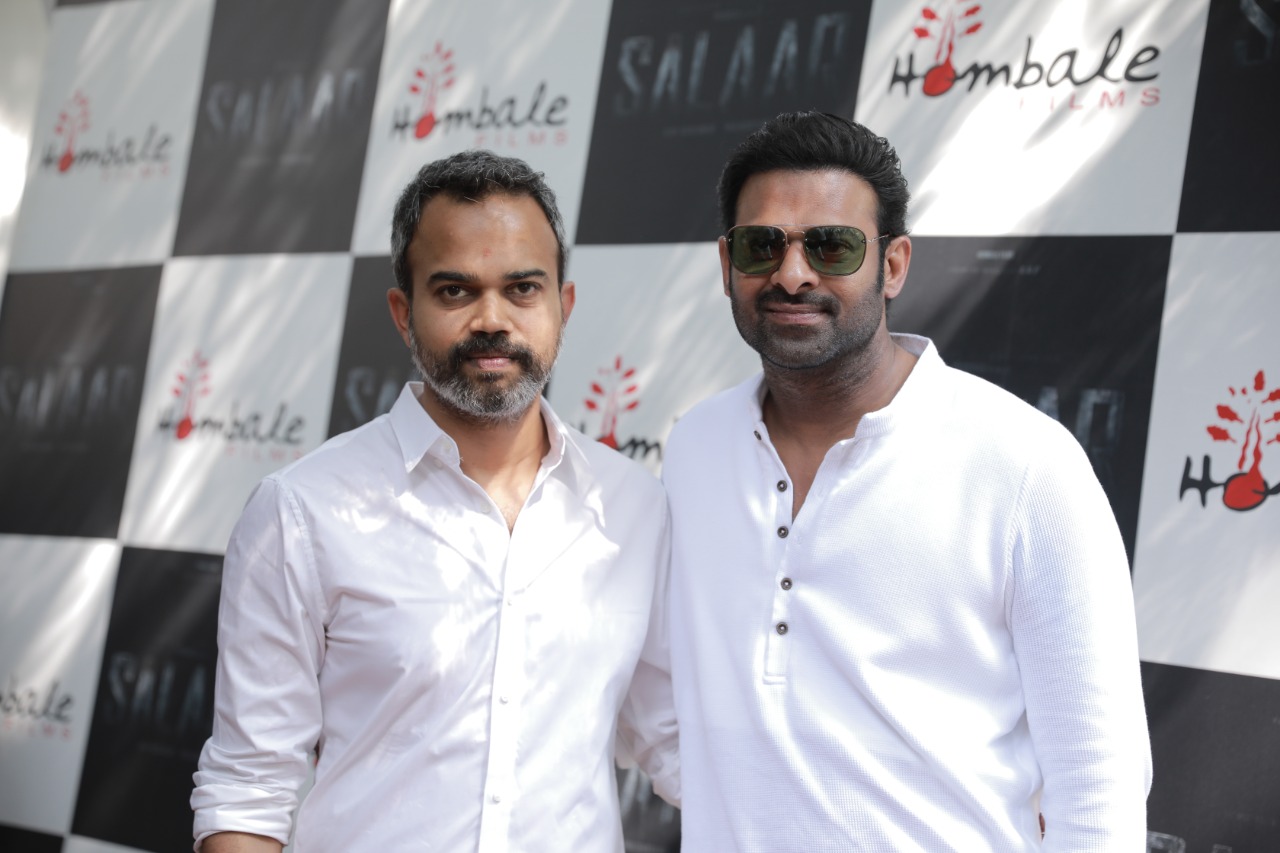 Karnataka DyCM Dr CN Ashwathnarayan who took part in the event wished the team all success. "Producer Vijay Kiragandur of Hombale Films which has given blockbuster movies like KGF series is producing the 'Salaar' movie. This has raised expectations about this new movie. With Salaar, Kannada Cinema will be crossing all the borders and reach all Indian audiences and with this, Baahubali star Prabhas will be further close to Kannada audience and will be welcomed by all", he said. 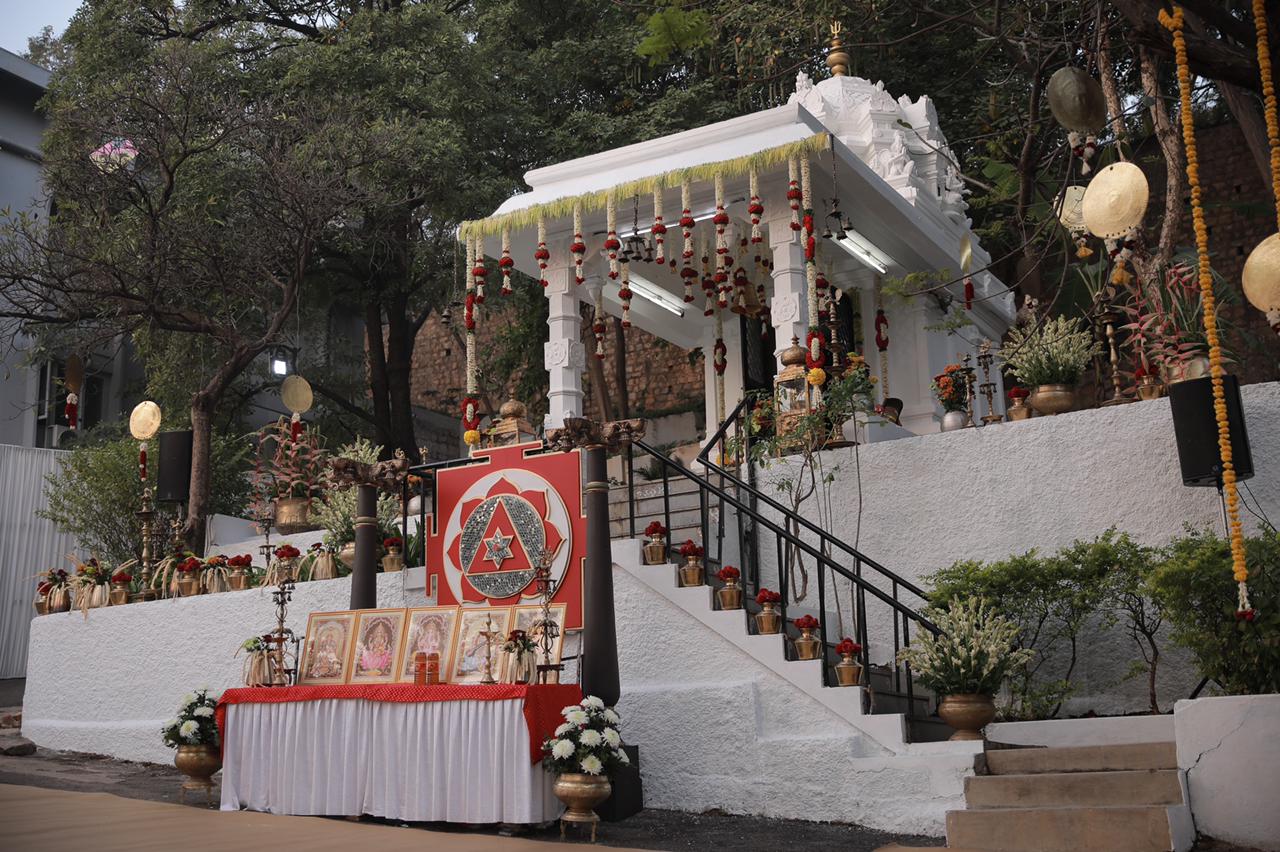 "I became a fan of Prabhas's performance in Baahubali, the moment I watched the movie. Now I have a chance to make films with him. I am very happy with this. We will be producing the film for Kannada, Telugu, Tamil, Malayalam and Hindi simultaneously. The film is being directed by Prashant Neel, who has directed our film 'KGF', ”said Vijay Kiragandur of Hombale Films.

Salaar will be bankrolled by Hombale Films and is said to be along the lines of Prashanth's directorial debut Ugramm (2014) which revolved around a hero who fights against the thugs for a social cause.