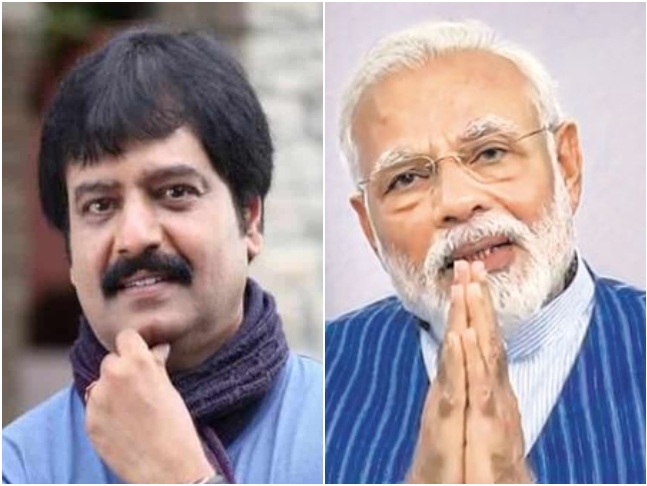 Tamil movie comedian and Padma Shri recipient Vivek passed away on Saturday at a private hospital. He was 59. He was admitted to SIMS Hospital on Friday morning after showing "acute coronary syndrome with cardiogenic shock".

Now, the Tamil Nadu government has released a press release that says that the actor will be cremated in Chennai today with full state honours. His final rites will take place today in the city. Earlier today, the Tamil Nadu government had requested the Election Commission for permission to cremate Vivek with full state honours. The Election Commission granted permission for the same. 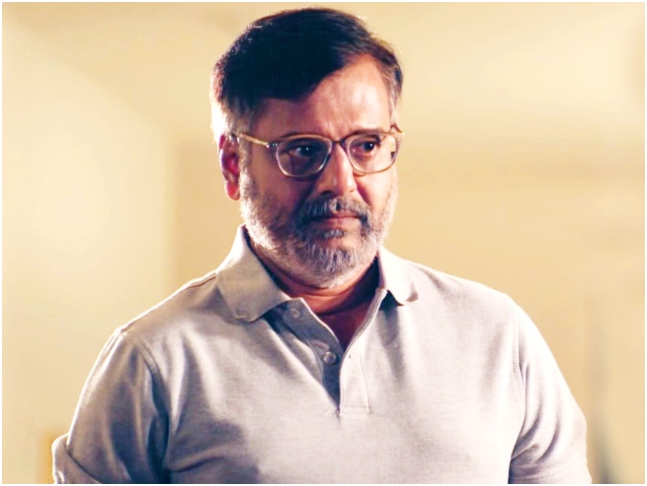 Recommended Read: Tamil movie comedian Vivek passes away at 59 due to cardiac arrest

Taking to Twitter, Prime Minister Narendra Modi paid his last respects to actor Vivekh. In his post, PM Modi offered his condolences to Vivek's family members. PM Modi's tweet read, "The untimely demise of noted actor Vivek has left many saddened. His comic timing and intelligent dialogues entertained people. Both in his films and his life, his concern for the environment and society shone through. Condolences to his family, friends and admirers. Om Shanti (sic)."

Vivek born as Vivekanandan in Kovilpattin, Tamil Nadu, made his entry into the Tamil movie field in 1987 in the movie Manathil Urudhi Vendum directed by the late K. Balachander. Soon he was in great demand and has acted with top heroes like Rajinikanth, Vijay, Ajith, Surya and others. He has acted in over 200 movies. Vivek was awarded the Padma Shri in 2009 and the Kalaivannar award from the Tamil Nadu government.