Advertisement
HomeSouthShruti Haasan talks about her parents' Kamal Haasan and Sarika's separation, says 'was just excited for them to live their own lives'

Veteran actors Kamal Haasan and Sarika's daughter, actress Shruti Haasan recently talked about the separation of her parents when she was a young child. In her interview with a TV channel, the actress, said, "I was just excited for them to live their own lives. I was glad they separated as I do not think two people who are not getting along, should get along for some reason."

She added, "They continue to be wonderful parents. I am particularly close to my dad. My mum is doing well and is a part of our lives as well. It actually panned out for the best." The actress, while praising both as an individual, said, "They are both uniquely wonderful and beautiful people. They were not that beautiful together anymore. That does not take away their individual beauty as human beings. When they separated, I was very young, and it was very simple, they were happier apart than they were together." 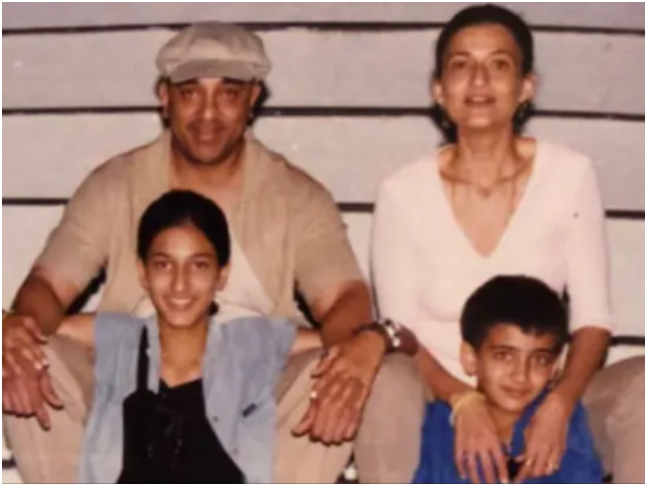 She added, "Today, I can talk about it openly. I was very afraid of being alone, of financial independence being unsteady. I was afraid of being misunderstood as a person, as an artist. I had to face all of those things."

For the unversed, Kamal Haasan and Sarika tied the knot in the year 1988. However, they ended their 16-year marriage and parted ways in 2004 when Shruti has just 18 years old.