Advertisement
HomeSouthSamantha Akkineni in talks for a trilingual web series on Netflix?

Samantha Akkineni is basking in heaps of praise for her portrayal of Raji in Raj & DK's web show The Family Man 2. The actress played the role of a Sri Lankan Tamil rebel who is pitted against Manoj Bajpayee's Srikant Tiwari. With the massive success of the spy-thriller, fans are hopeful that Samantha will start considering Hindi-language projects too. Currently, she is actively working in Telugu and Tamil entertainment industry.

Now, as the audience is going gaga over The Family Man 2 and Samantha, the actress is reportedly in talks with Netflix for a trilingual web series. According to a news portal, the show will be mounted on a lavish scale and the OTT giant has offered to pay Samantha a good amount if she comes on board. The Majili star is said to be excited about the offer. However, she is expected to take a call if she is happy with the final draft of the script. If Samantha comes on board, the web show will be made in Hindi, Telugu and Tamil. 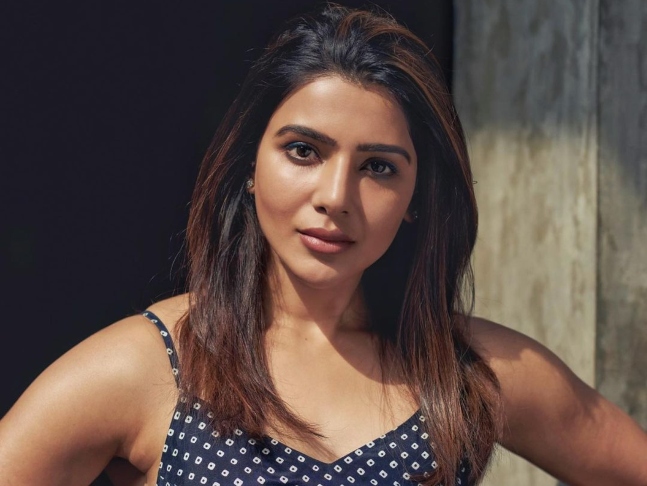 Recommended Read: Raji is a soldier, there's no time for worrying about self-care: Raj & DK on Samantha Akkineni's 'brown face' in The Family Man 2

National Award-winning Kannada actor Sanchari Vijay passes away due to