Karnataka Chief Minister B.S. Yediyurappa on Tuesday announced that the last rites of noted Kannada actor Sanchari Vijay will be performed with police honours. Vijay, who met with an accident on June 12, was declared brain dead on Monday. He was 38. He had been admitted to the Intensive Care Unit (ICU) of the Apollo Hospital here where he was being treated. The actor's family has decided to donate his organs in the light of the irreversible brain damage.

Taking to Twitter, Yediyurappa said that cremation of the national Award-winning actor Sanchari Vijay will be held with police honours. "I am thankful to his family, who came forward to donate the organs, I offer my condolences to such a talented artist," he said. 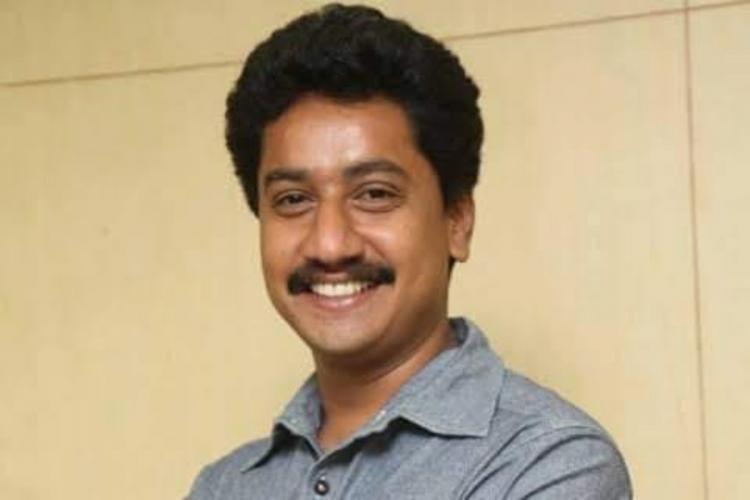 RECOMMENDED READ: Renowned Tamil director GN Rangarajan passes away at 90 in Chennai due to age-related illness

Vijay's family members have decided to perform his last rites in their home town at Kaduru in Chikkamagaluru district, where he will be buried as per Lingayat community's rituals. Kaduru is 250 km away from Bengaluru. The actor will be laid to rest at a farm owned by his friend Raghu in Panchanahalli, near Kadur of Chikkamagaluru district. His mortal remains were kept for public viewing at Ravindra Kalakshetra in Bengaluru.

Actors Dhananjaya, Ninasam Sathish, director Guru Deshpande, Nagathihalli Chandrashekhar, among many other others paid their last respect to Vijay. Vijay's death had surfaced on Monday afternoon. This was after his brother Siddhesh Kumar told the media that the family had decided to donate his organs as the doctors had informed them about a very 'little' chance of his revival.

Vijay's elder brother Virupaksha and younger brother Siddesh have given a written consent for the organ donation while his cousin brother Srikanth N. S was the witness. Subsequently, Jeevasarthakathe, a state government appointed body to oversee the implementation of the Transplantation of Human Organs Act of 1994, informed the police and the permission was obtained.

Once these procedures were completed, the organ harvesting process from the donor was started intervening night of Monday and Tuesday. Vijay donated two kidneys, liver, heart valves and corneas and became the first Sandalwood celebrity to donate all organs, though many celebrities have been part of eye donation campaigns and even donated too. Actor Vijay, who was associated with the Usire (Breathe) team to provide oxygen for Covid patients, was also doing his bit for the needy by amplifying information about Covid resources through his social media pages.

Vijay had met with an accident while riding pillion on a motorcycle with his friend Naveen on June 12. They had set out to buy medicines when their bike skidded due to rains and hit the pole at J. P. Nagar's 7th Phase. Naveen has also suffered a leg fracture, while Vijay was taken for surgeries of the brain and leg at the hospital.

Vijay started his career in theatre, before making his film debut with Rangappa Hogbitna in 2011. He then made headlines for his National Award Best Actor win for Naanu Avanalla...Avalu in 2015 for playing the role of transgender. Dasavala, Oggarane, Harivu, Killing Veerappan and Nathicharami were some of the other films he starred in.

The actor has also given his voice for the Aadaadta Aayushya (This Life at Play), audiobook, which is the autobiography of Jnanpith awardee Girish Karnad, for the first time. The audiobook runs for about 15 hours.