Kannada actor Shankar Rao has passed away in Bengaluru. He was 84. Shankar Rao was best known for his role as Balaraju in the iconic Kannada serial Paapu Pandu. Today (October 18), he breathed his last at his home in Arakere in Bengaluru. Many celebrities from the Sandalwood and Kannada television industry expressed their shock over his demise.

Soon after the news of Shankar Rao's death was made public, several celebrities took to social media to condole his death. He shared screen space with many top heroes, including Vishnuvardhan, Upendra and Puneeth Rajkumar. 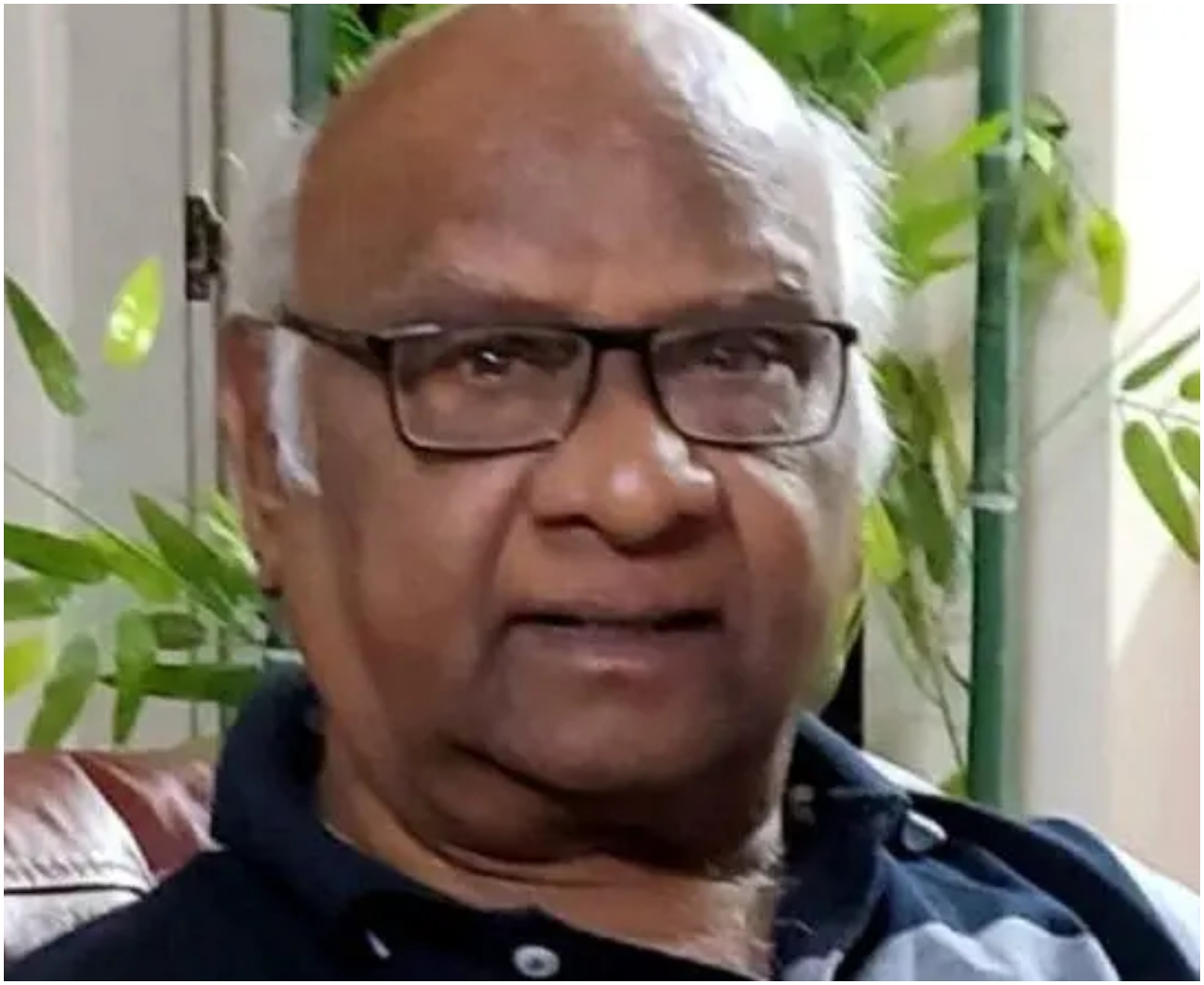 A native of Tumakuru, Shankar Rao began his acting career as a theatre artist in Bengaluru. He founded his own theatre group called Kalakshetra.

The actor then started working in films. Shankar Rao rose to fame for his impeccable comedy timing and funny mannerisms. His role as Boss Balaraju in Paapu Pandu connected with the audience and the serial registered top TRP ratings. The actor was a part of the Nataranga troupe and acted in over 100 films.

Samantha Ruth Prabhu joins Allu Arjun on the sets of Pushpa: The Rise for a special dance number

National Award-winning choreographer K. Sivasankar passes away due to COVID-19, Sonu Sood says 'tried our best to save him'

Acharya teaser: Ram Charan shares a glimpse into his fierce character of Siddha from Chiranjeevi starrer

Kamal Haasan tests positive for COVID-19 after returning from his US trip, isolated in the hospital

Samantha Ruth Prabhu shares an inspiring quote on strength, says 'the strongest people are those who win battles we know nothing about'