S.S. Rajamouli announced that he will present magnum opus, Brahmstra, in four South languages - Tamil, Telugu, Kannada, and Malayalam - worldwide. Such is the monumental vision and scale of Brahmstra that top powerhouses united to present this movie to wider markets. 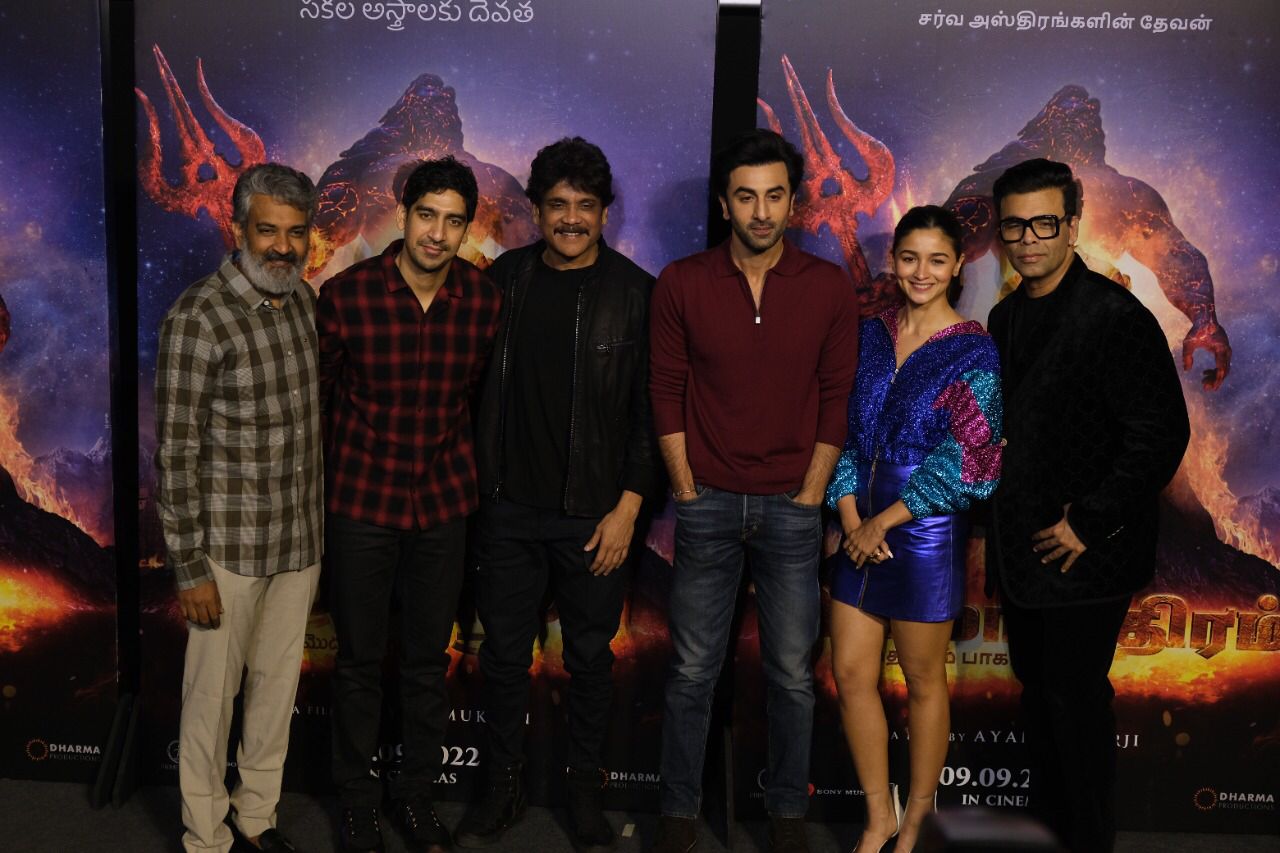 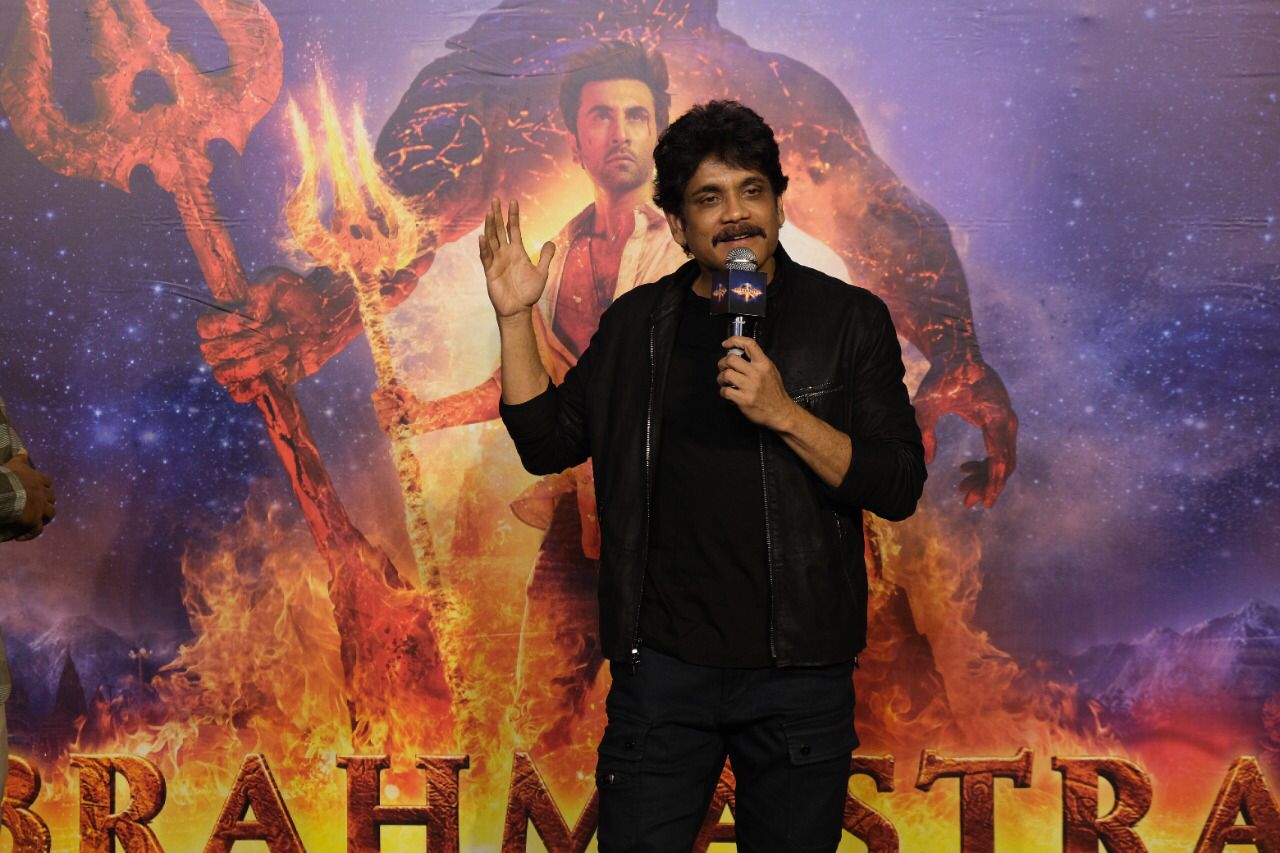 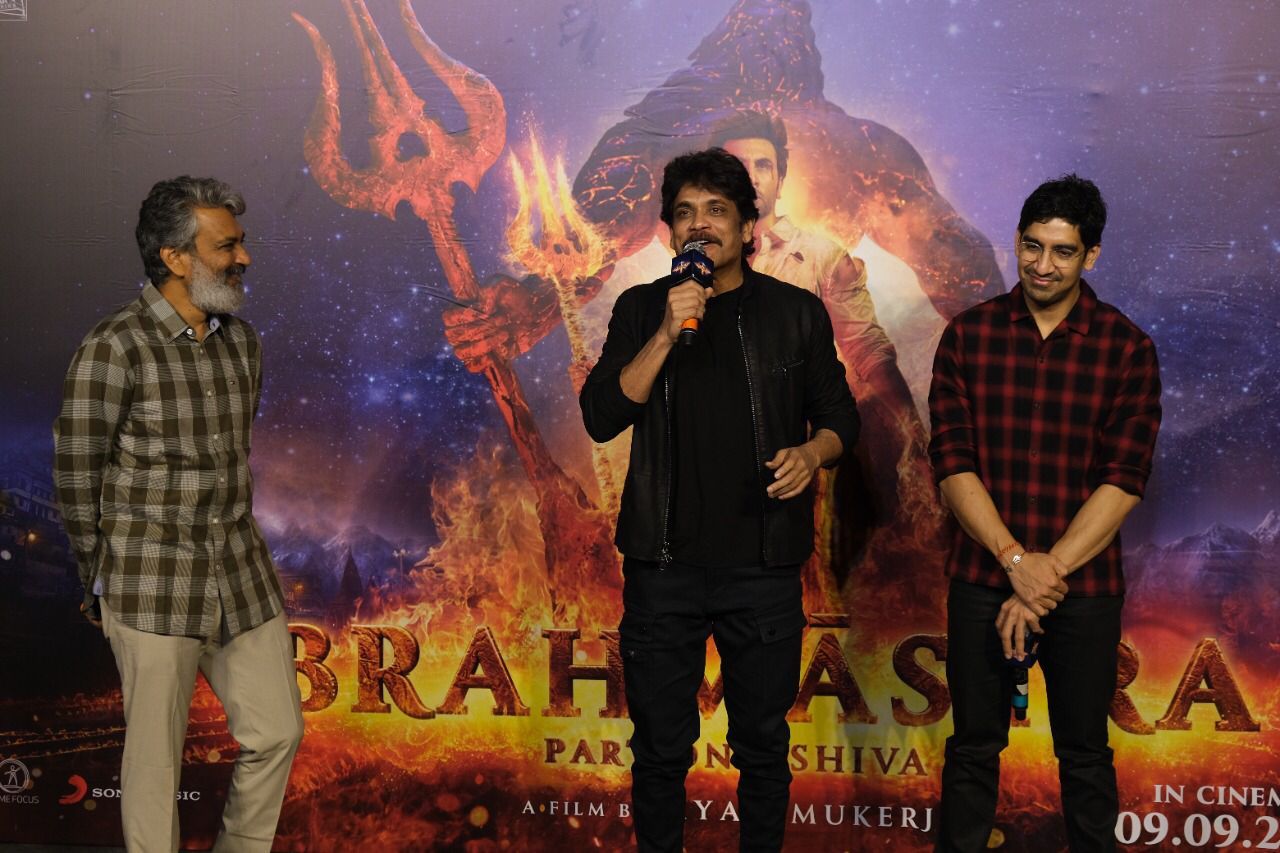 Brahmastra is said to be a power-packed franchise will more films rolling out in the future. The first part is titled Shiva. Bramhastra trilogy is the first of its kind in Astra-Verse cinematic universe. The film is a modern mythology and has been in the making for 10 years. Part 2 of the film is said to roll out in 2024.