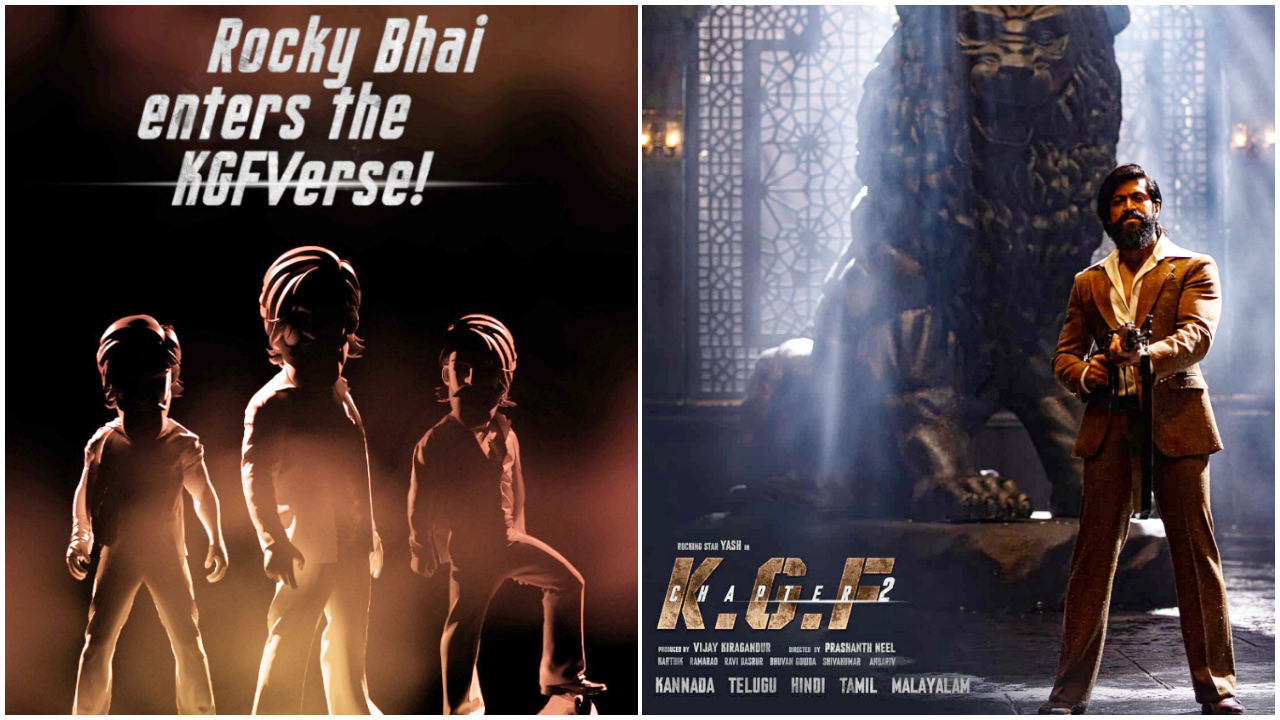 Touted as one of the most anticipated movies of the year, K.G.F: Chapter 2 blew audiences’ mind with an explosive trailer last week. After creating ripples across the country, the franchise has set its sights on the Metaverse, by introducing the world to ‘KGFverse’. Fans of Yash, can now explore and experience Rocky Bhai’s Duniya - ‘KGFverse’ in the Metaverse.

Reciprocating to the love received from the fans of the franchise, KGFverse is a digital avatar-based universe dedicated to these fans. Unveiling in parts, in the days to come, the makers are enabling the fan community to build a series of virtual environments and games as an extension of the franchise into the Metaverse. Starting with owning the tokens of El-Dorado (the book on which the KGF franchise is based), fans can become part of an exclusive club that gives them access to avatars, props, land parcels and other memorabilia from the movie in the form of NFTs. Members will also get exclusive access to other NFTs, surprise airdrops and the opportunity to attend in-person events of the movie.

RECOMMENDED READ: Yash calls Sanjay Dutt a 'true fighter' at KGF: Chapter 2 trailer launch, says 'was very scared for him' due to his health 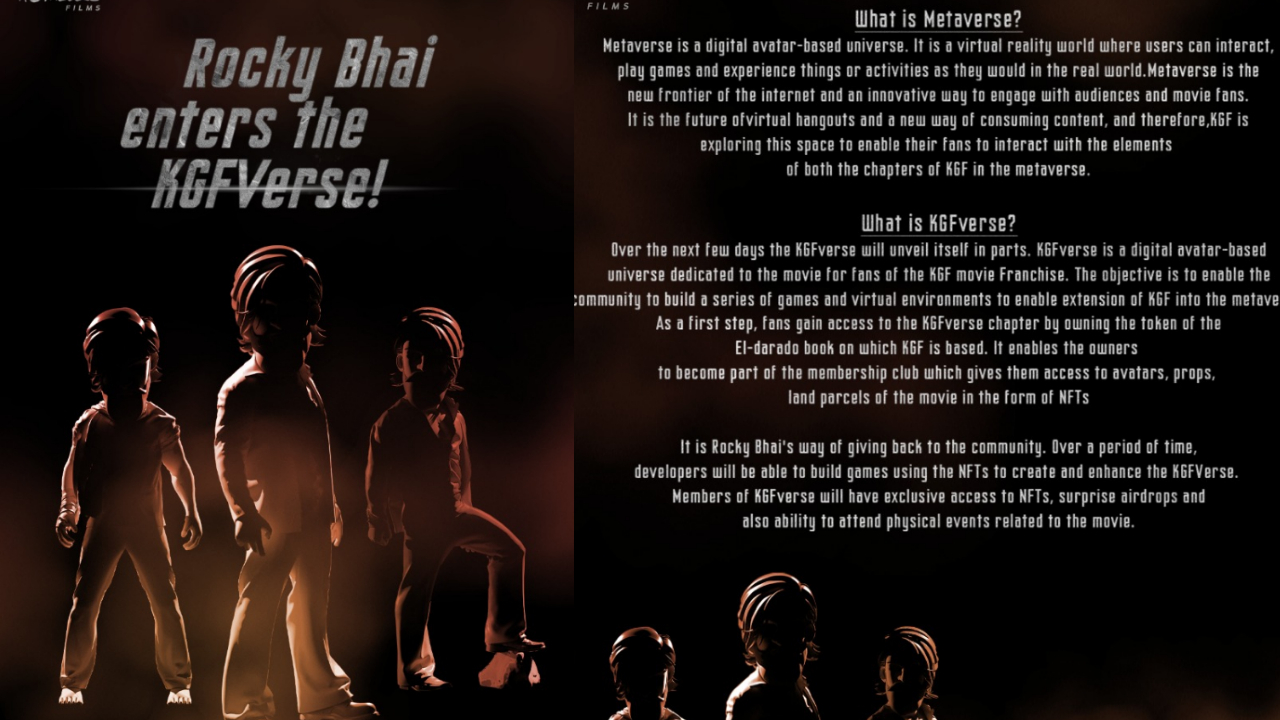 Releasing nationwide on April 14, 2022, in Kannada, Telugu, Hindi, Tamil and Malayalam, K.G.F: Chapter 2 is written and directed by Prashanth Neel, one of the most sought-after directors, and produced by Vijay Kiragandur, under the Hombale Films banner. One of the emerging pan-India production houses, Hombale Films is set to showcase some of the biggest films in Indian cinema over the next two years, including the much-awaited film Salaar starring Prabhas.