Advertisement
HomeSouthKGF Chapter 2 all set to become the first south Indian film to premiere in Greece; advance bookings start in UK and US

KGF Chapter 2 all set to become the first south Indian film to premiere in Greece; advance bookings start in UK and US 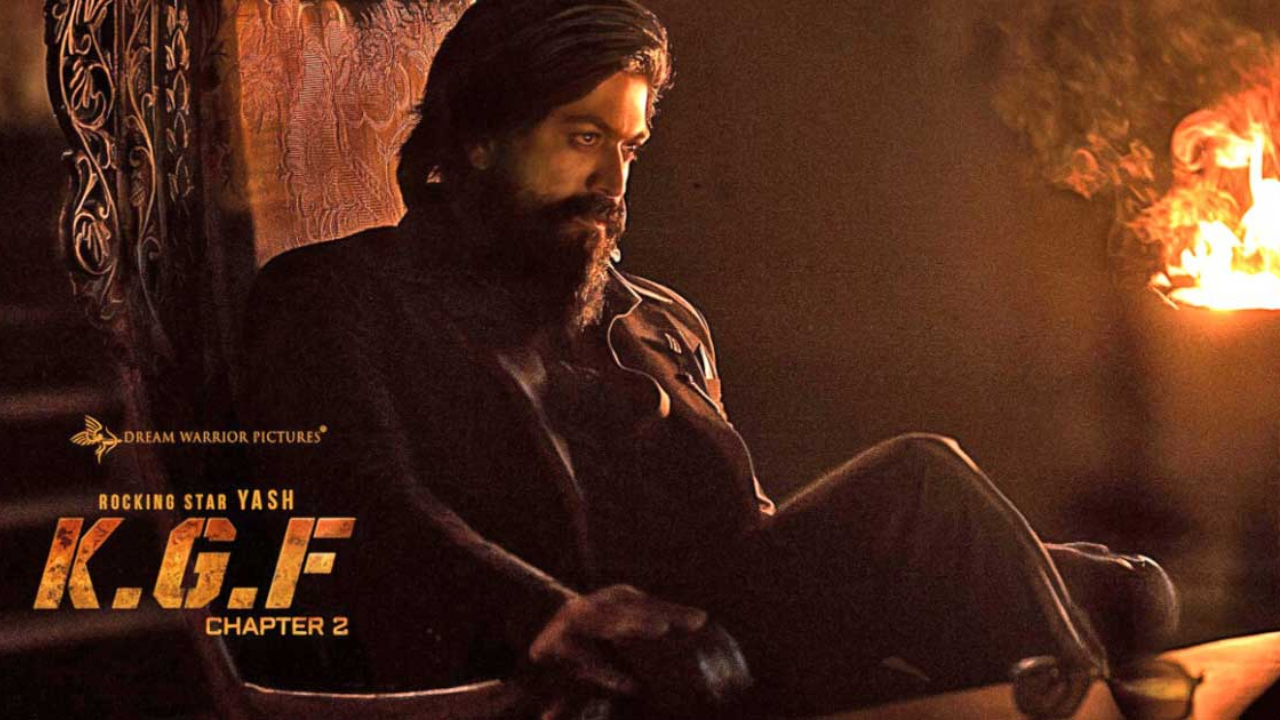 KGF 2 is not just a pan-India film anymore, the euphoria has crossed the country’s boundaries and created ripples around the world. Becoming the first South Indian movie to release in Greece, KGF: Chapter 2 has also seen tremendous interest in countries like the UK and US, with tickets selling like hotcakes, even during the advance booking stage.

Fans are growing impatient ever since the first film and can’t wait anymore for the sequel to hit the theatres. The film is already setting new records even before its release.

The world is my territory, says the SULTHAN

Setting its footprint on the global stage, KGF will release in Greece in 5 languages, Telugu, Tamil, Malayalam, Kanada, and Hindi, while in Italy, the film will release in 4 languages, Telugu, Tamil, Malayalam, and Canada. It's is the biggest achievement of any regional film to set up its global footprints on such a huge level.

The film is all set to premiere in the USA on 13 April, for which advance bookings have begun. Along with the USA, the film will also be released in South America in all the South Indian languages.

Releasing nationwide on April 14, 2022, in Kannada, Telugu, Hindi, Tamil and Malayalam, K.G.F.: Chapter 2 is written and directed by Prashanth Neel, one of the most sought-after directors, and produced by Vijay Kiragandur, under the Hombale Films banner. One of the emerging pan-India production houses, Hombale Films is set to showcase some of the biggest films in Indian cinema over the next two years, including the much-awaited film Salaar starring Prabhas.