Advertisement
HomeSouthSequel to RRR in the offing? Jr.NTR answers about his and Ram Charan’s film directed by SS Rajamouli

Sequel to RRR in the offing? Jr.NTR answers about his and Ram Charan’s film directed by SS Rajamouli 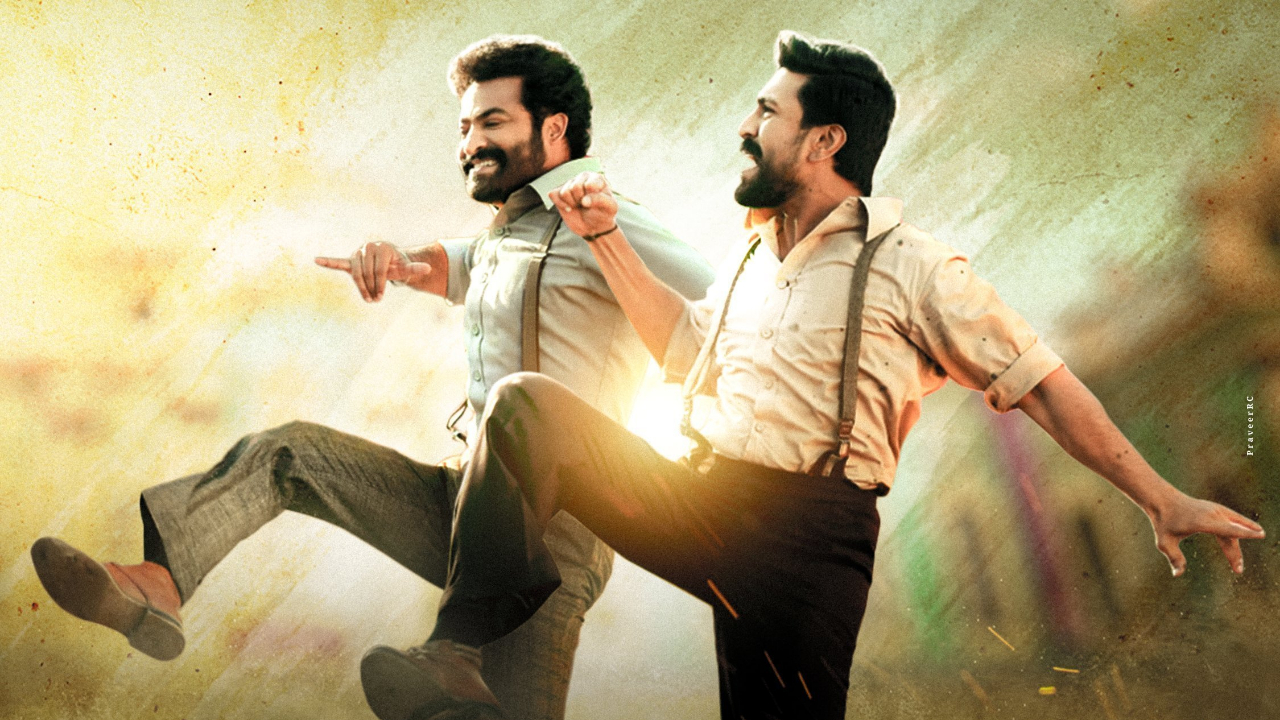 Ram Charan  and Jr NTR’s RRR has got everyone associated with the film industries of Bollywood as well as south India elated with its stupendous box office collection. The film after repeated delays in its theatrical release has got the audience back to cinema halls in large numbers. SS Rajamouli’s film is the talk-of-the-town including the speculation that whether there will be a sequel to it or not.

Now, in a recent interview with an international portal, Jr.NTR has spilled the beans and said that there is not just a possibility of a sequel but the fact that RRR can become a franchise. Answering a question about a sequel to RRR, Jr.NTR said, “I’ve used the word franchise thinking, hoping that there would be another world of ‘RRR’ again. Sometimes you just hope and you say a few words hoping it would happen, it will happen. It’s just a way of positive thinking, wanting for more.”

Celebrate the festive spirit by watching #RRRMovie with your family in a theatre near you. Here’s the new promo...@ssrajamouli @tarak9999 @AlwaysRamCharan @ajaydevgn @aliaa08 @DVVMovies #RRRMovie pic.twitter.com/Or2sxMmkff

He also spoke about how RRR has got back the multi-starrer or two-hero films back in the business and said that one of the big takeaways from the film was that it works and said, “the long lost glory of two stars coming together, which somewhere just vanished” is back. He further said, “Today, hopefully, watching ‘RRR,’ filmmakers are going to come up with concepts where two stars can be a part of a film. Rather than competing on the level of fans, you can complement each other, that’s exactly what Rajamouli has showcased in RRR.”

RRR has already crossed Rs 900 crore mark at worldwide box office in just 10 days from its release. It is a fictional story based on the lives of Telugu freedom fighters, Alluri Seetharama Raju and Komaram Bheem, played by Ram Charan and Jr NTR, respectively.