Over the years, the boundary, which separated Bollywood from Tollywood, Sandalwood, Kollywood and others, is gradually getting erased. While actors, like Samantha Ruth Prabhu, Vijay Deverakonda, and Rashmika Mandanna, who dominated the South are exploring opportunities in Hindi-language cinema, people are hoping to see the merger of all the film industries in the near future.

Mahesh Babu, a prominent name in the Telugu film industry, spoke about getting offers in Bollywood. Talking to a media agency, the South superstar clarified that he is not looking forward to doing Hindi cinema anytime soon. "I may sound arrogant, but I did get a lot of offers in Hindi. But I think they can’t afford me. I don’t want to waste my time. The stardom and love I have here in Telugu cinema, I never thought of going to another industry. I always thought I will do films here and they will become bigger, and my belief is turning into a reality now. I can’t be happier," Mahesh said. 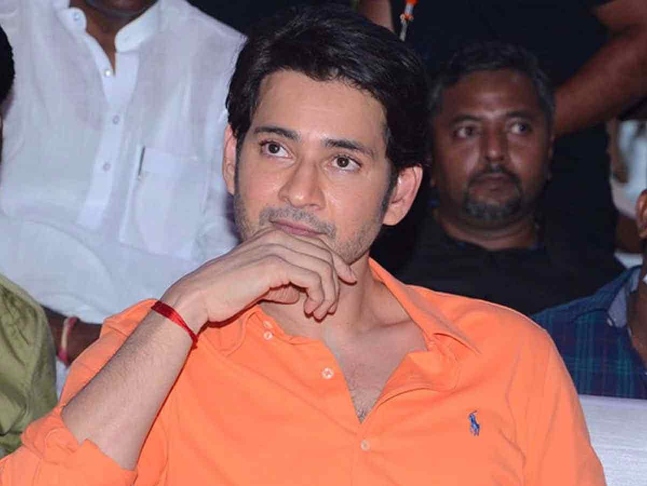 He further added, "I always wanted to do Telugu films and wished people across India would watch it. And now when that is happening I'm very happy. I always had this strong opinion that my strength is Telugu films and the emotion I understand is the Telugu film emotion."

This statement of Mahesh has not gone down well with many. Reacting to the outrage, the superstar said in an interview, "As I’ve always said, I want to make Telugu films and hope they do well across the country."

Q: They reacted negatively to your statements about Bollywood? #MaheshBabu: As I've always said, I want to make Telugu films and hope they do well across the country.

Mahesh has produced the upcoming film Major. The multilingual film starring Adivi Sesh, Sobhita Dhulipala & Saiee Manjrekar among others will be releasing in theatres across India on June 3. He is also headlining a film titled Sarkaru Vaari Paata.