The South film industry has some mixed news today for its fans. Although it was pretty evident from the end credits scene but now KGF: Chapter 2 producer Vijay Kiragandur has confirmed that the film is going to have another installment. On the other hand, Mahesh Babu’s Sarkaru Vaari Paata has slowed down after gaining a massive box office opening. Malayalam actor Sahana was found dead on 22nd birthday in Kozhikode on Thursday.

Read on for more details in our South Roundup segment.

KGF: Chapter 3 to go on floors this year says producer Vijay Kiragandur, hints at an MCU kind of universe

KGF: Chapter 2 producer Vijay Kiragandur has confirmed that the film is going to have a third part and said that the filmmakers plan to create a Marvel-style franchise for the hit film. He also said that the film will go on floors after October this year and will release in 2024. Speaking to a Hindi daily, Vijay said, “Director Prashanth Neel is currently busy with Salaar. Around 30-35% of the shooting is done. The next schedule is slated to begin next week. We hope to complete it by October-November this year. So, we plan to begin the shoot for KGF after October this year. We hope to release the film by 2024."

When asked whether Yash will reprise his role in the film, Vijay said, “Going forward, we are going to create a Marvel kind of universe. We want to bring different characters from different movies and create something like Doctor Strange. The way it happened in Spider Man Home Coming or Doctor Strange. So that we can reach a wider audience easily." 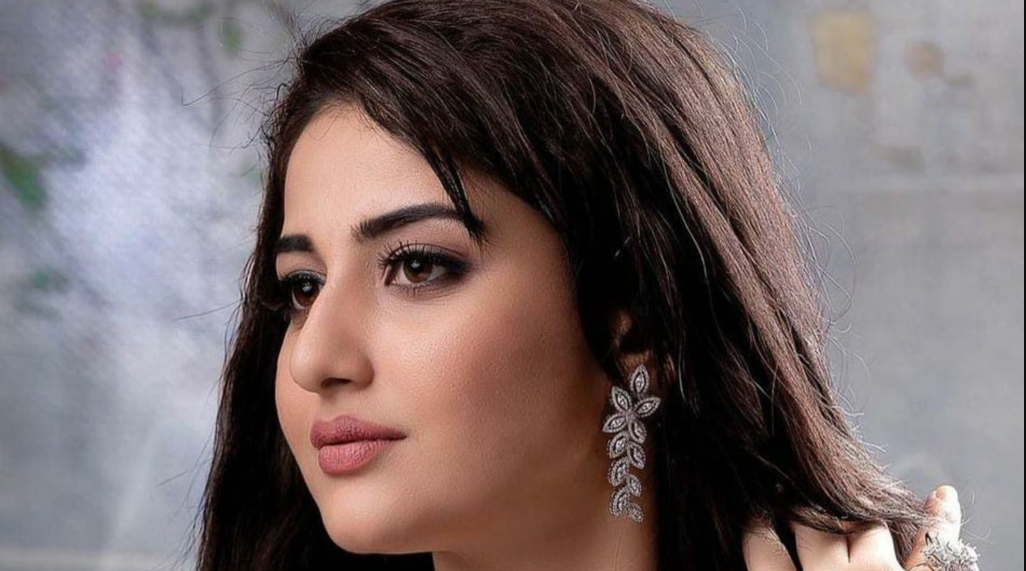 Model-turned-actor Sahana was found dead in mysterious circumstances at her residence in Kozhikode on Thursday night. Reportedly she had celebrated her 22nd birthday earlier in the day. Her parents have accused her husband Sajjad of domestic abuse, following which he was detained by the Police for questioning. Sahana had worked in several advertisements in Kerala at the start of her career and had made her debut in Tamil cinema recently. Her husband used to work in Qatar but is currently unemployed. Her body was found by her husband at their rented house. Sahana’s parents have accused Sajjad and his family of murdering her claiming that he used to harass her for money. Sahana’s mother told the media, “My daughter would never die by suicide, she was murdered. She used to cry all the time saying they were torturing her. He used to get drunk and create trouble. His parents and sister were also torturing her, then I suggested that they move to a separate house. Even after that my daughter told me that he was behaving badly with her and wanted money. The 25 sovereigns of gold that we gave had been used. She had wanted to meet us on her birthday.” Her landlord told Matrubhoomi News, “I heard Sajjad’s call for help and I rushed to the house. When I entered the house, I saw his wife lying on his lap. When I asked him what happened, he said she was not responding. So I asked him to take her to the hospital. We then called the police and they reached here within five minutes.” ACP K Sudarshan told a news channel, “She acted in a Tamil venture and received some money for it recently. The couple seem to have had arguments over this. Yesterday was her birthday, but he came back late. The couple had another argument then. According to the husband, he found her dead inside the bathroom after that.”

#SarkaruVaariPaata : Pretty Ordinary 2nd Day even considering the weekday. But it is performing better than feared. Whether it will be enough is a question for Weekdays! pic.twitter.com/IXMUx9gN7r

Mahesh Babu’s latest release Sarkaru Vaari Paata had a roaring start at the box office but has slowed down on its second day of release. According to trade reports, the film is struggling to get the audience into theaters. Directed by Parasuram Petla, the film talks about the banking system and has received mixed reviews from the critics and audience. The film garnered Rs 12.2 crore in Nizam but on second day but is unable to hold the excitement.