Kannada small-screen actress Chethana Raj passed away on Tuesday at the age of 21. According to reports, she underwent Liposuction or 'fat-removal' surgery at a hospital in Bengaluru on Monday. Unfortunately, after the surgery, Chethana suffered a massive cardiac arrest, reportedly caused by a complication of the surgery.

The hospital, Dr Shetty's Cosmetic Clinic in Bengaluru's Rajajinagar, told that Chethana's health deteriorated after fluid began to fill her lungs. The actress' parents have accused the hospital and the doctors of negligence. 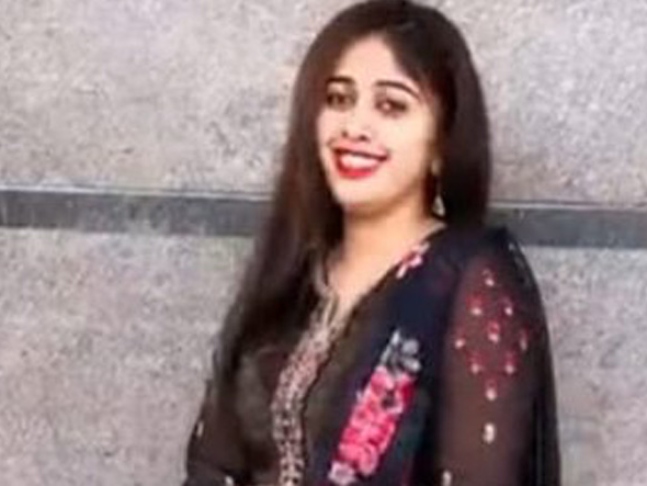 According to a report, Chethana's father Govinda Raj told in a statement that she was admitted to the hospital at 8.30 am on Monday. The actress' parents were unaware of it. "By that evening, the lungs were filled with water or fat content and she faced breathing problems. There were no proper facilities in the ICU," he claimed.

He added, "My daughter died due to the negligence of the hospital. The doctors have conducted surgery without parental consent and without proper equipment. My daughter was hale and hearty. She was absolutely fine. She had gone to the hospital with her friends. I will initiate legal action against the hospital authorities."

Chethana's father has reportedly filed an FIR against the hospital and its owner.