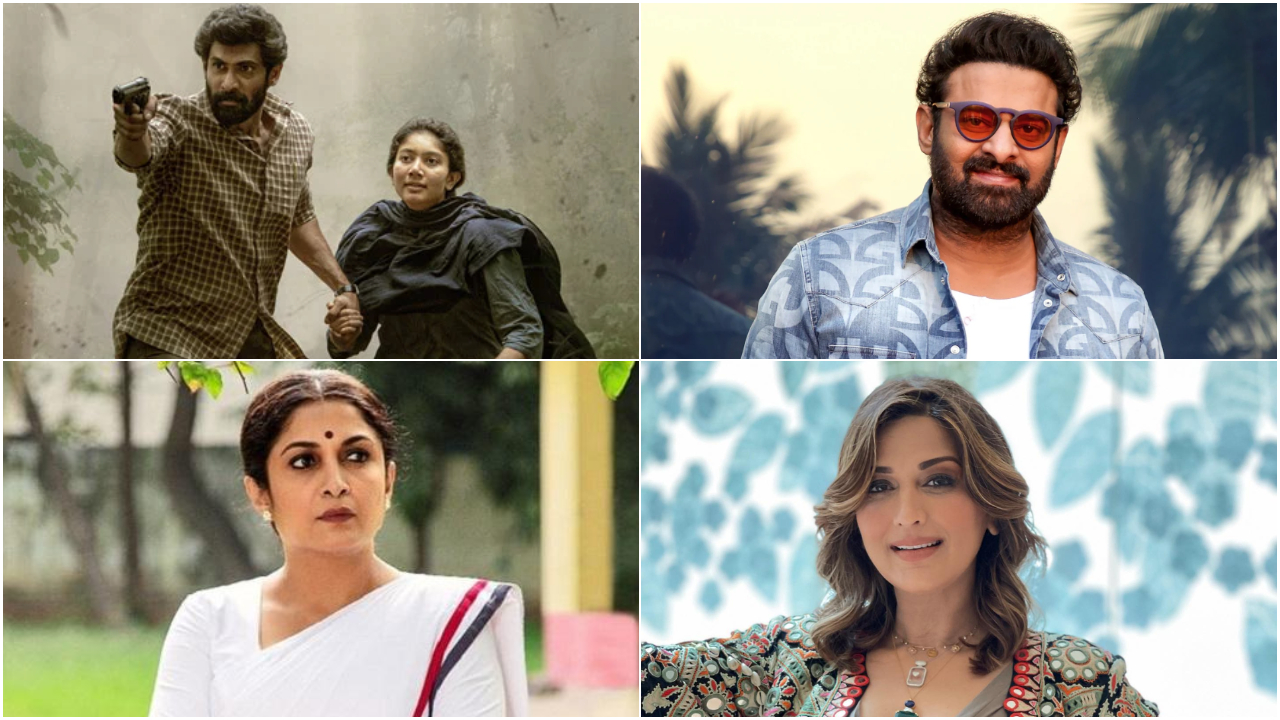 The South film industry has some exciting news for its fans. Sonali Bendre has quashed rumours of joining Jr.NTR’s next project calling it fake news. Prabhas’ Raja Deluxe under Maruthi’s direction is expected to kick off soon, Rana Daggubati and Sai Pallavi’s Virata Parvam to release earlier and Ramya Krishnan begins shoot for Queen Season 2. Here’s the daily roundup of what’s making headlines down south in more detail.

Rana Daggubati and Sai Pallavi’s Virata Parvam, which was supposed to release in theatres on July 1, will now release earlier. The film will now release on June 17, and the same was announced by the makers on May 30 with a new poster. Virata Parvam is directed by Venu Udugula and was supposed to release in theatres in 2020 but was delayed multiple times due to the coronavirus pandemic. 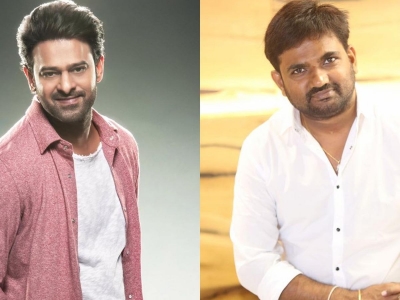 For months, rumours have circulated that Prabhas will collaborate with director Maruthi on a horror comedy. The latest news is that the movie's regular filming will begin at the end of August or in the first week of September. The film will most likely be a commercial story with a humorous plot. Raja Deluxe is said to have three heroines, among whom is Pelli SandaD fame Sreeleela, while Uppena heroine Krithi Shetty is considered as another female lead opposite Prabhas. It's also been reported that glamorous actress Malavika Mohanan will also be among the girls who will romance the Radhe Shyam actor.

Prabhas, who rose to fame across India with 'Baahubali' attempted to return to his roots in the love genre with 'Radhe Shyam' but fell short. With the actor's upcoming appearance in 'Raja Deluxe' his comedic timing and wit are expected to be fully utilized.

Ramya Krishnan has started shooting for her web series Queen Season 2. She took to Instagram to share a series of pictures from the sets. Ramya made her digital debut with Gautham Menon and Prasath Murugesan's Queen which many believed is based on former Tamil Nadu Chief Minister and politician J Jayalalithaa. Sharing pictures from the sets, Ramya wrote, “Yes yes yes...(sic)," with folded hands and heart emojis. Queen is a web series based on the novel of the same name written by Anita Sivakumaran. The announcement regarding the release of Queen Season 2 will be out soon and will stream on MX Player.

For some time now, reports were coming in stating that Sonali Bendre is going to be a part of Jr.NTR and Koratala Siva’s next project tentatively titled NTR 30. However, now Sonali has dismissed all such reports calling them ‘fake news’ or news that ‘hasn’t reached her’ yet. In an interview with an online portal, Sonali quashed the rumours and said, “Who, me? No, I don’t know, please tell me about it. I have no clue what you are talking about. No listen, genuinely I am not. No I have no clue about this, so this is a fake news. Or if it is a news, it hasn’t reached me yet. This is sansanikhez (thriller).”