Popular Tamil actress, Pauline Jessica, was found dead in her apartment in Chennai's Virugambakkam Mallika Avenue on September 18. Hailing from Andhra Pradesh, she was known by the name of Deepa. She was 29 years old.

Reportedly, Pauline Jessica's neighbours alerted the Koyambedu Police. After reaching the spot, the cops sent her mortal remains to Kilpauk Government Medical College and Hospital for autopsy. Post completing the formalities, her body was sent to Andhra Pradesh.

According to reports, the cops are currently investigating the case to ascertain whether it was a suicide case or if somebody pushed her to commit suicide. Reportedly, the actress penned a suicide note in which she mentioned that a failed relationship was the main reason behind her death.

Deepa or Pauline Jessica was seen in the recently released Tamil film Vaidha. Apart from that, she did several other Tamil movies and serials. 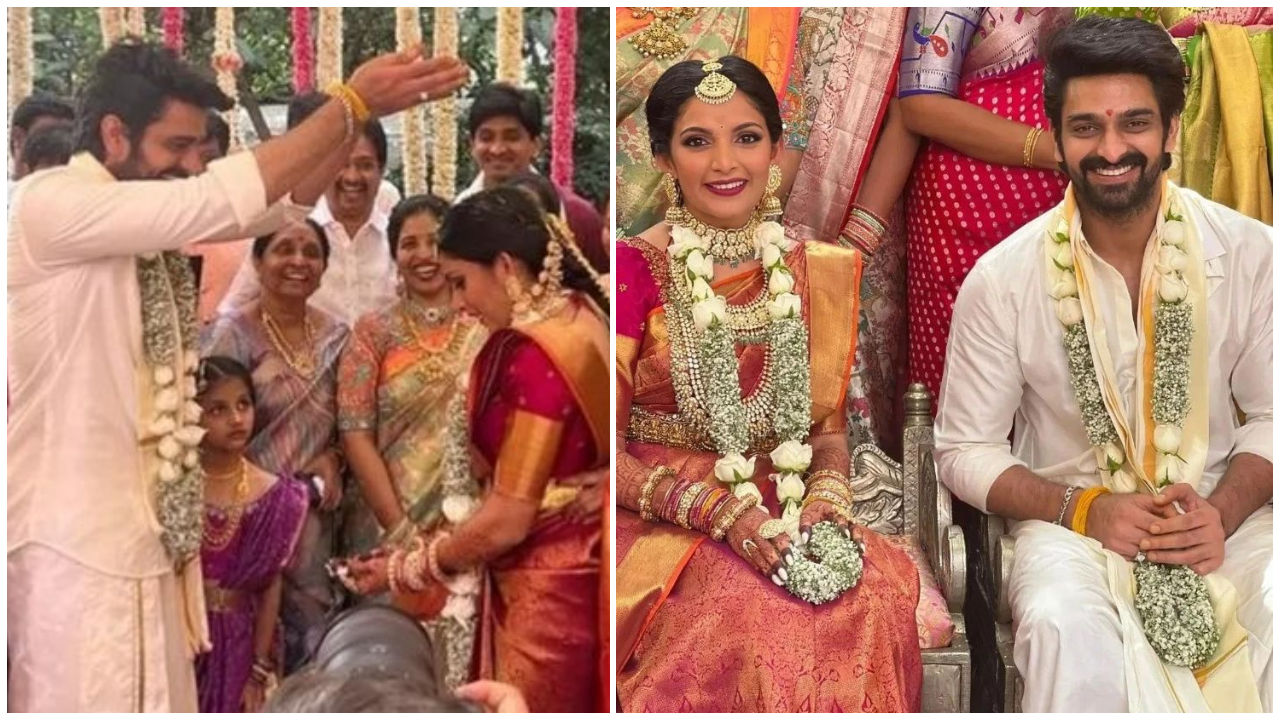 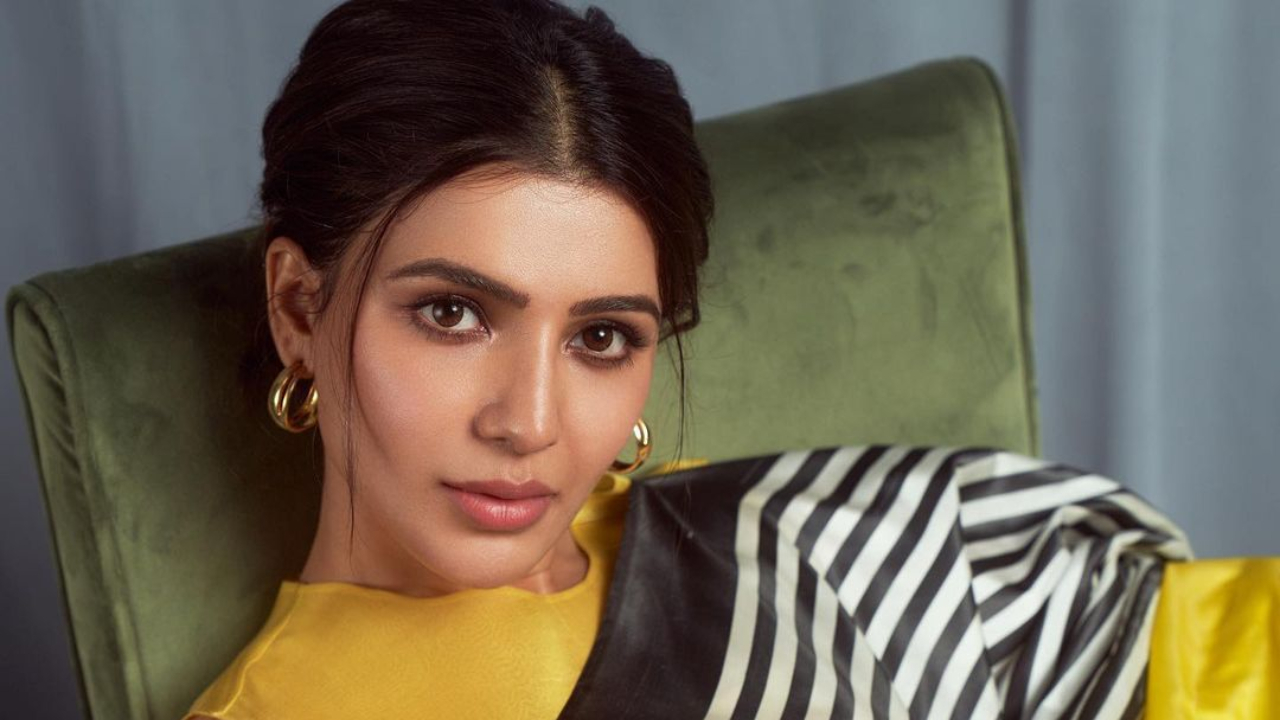 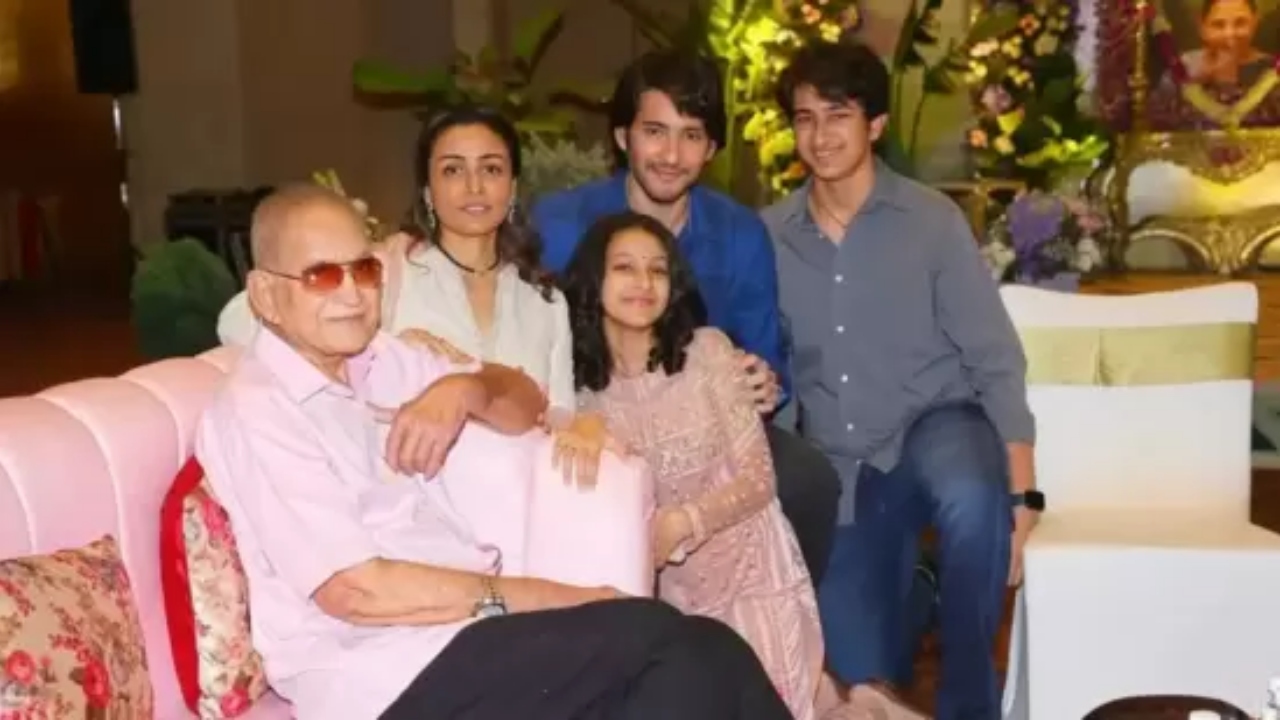 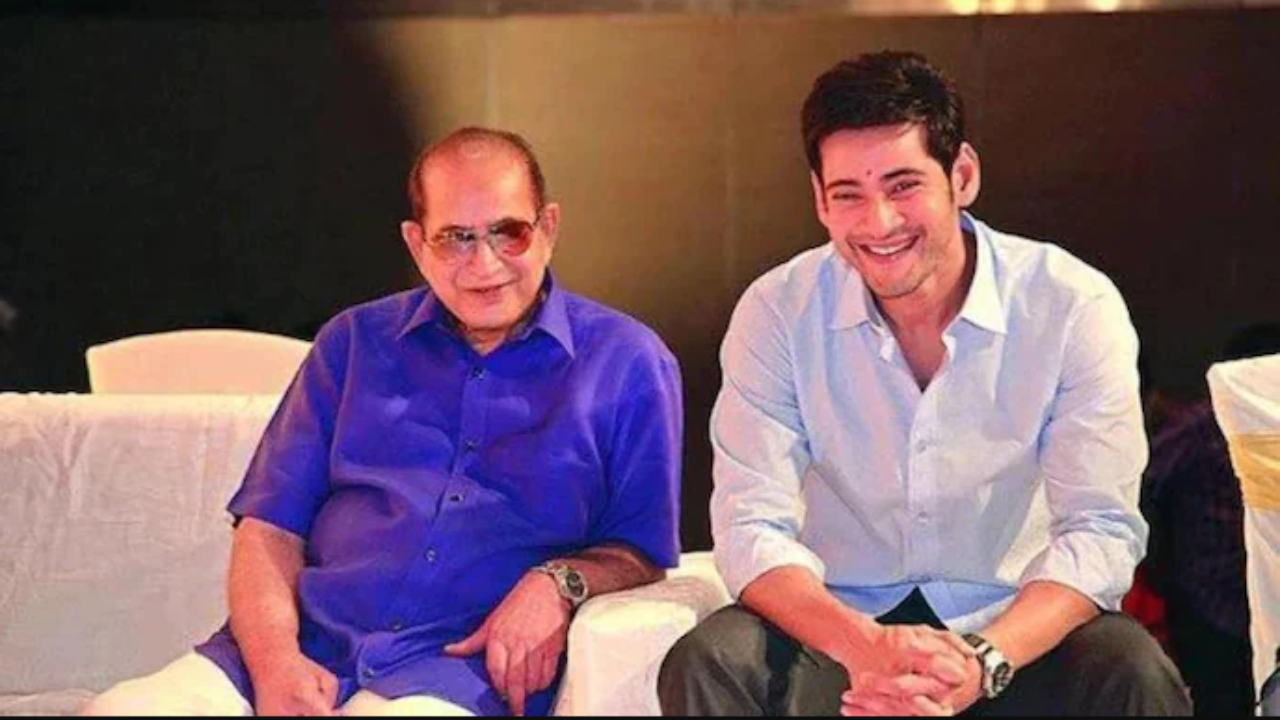 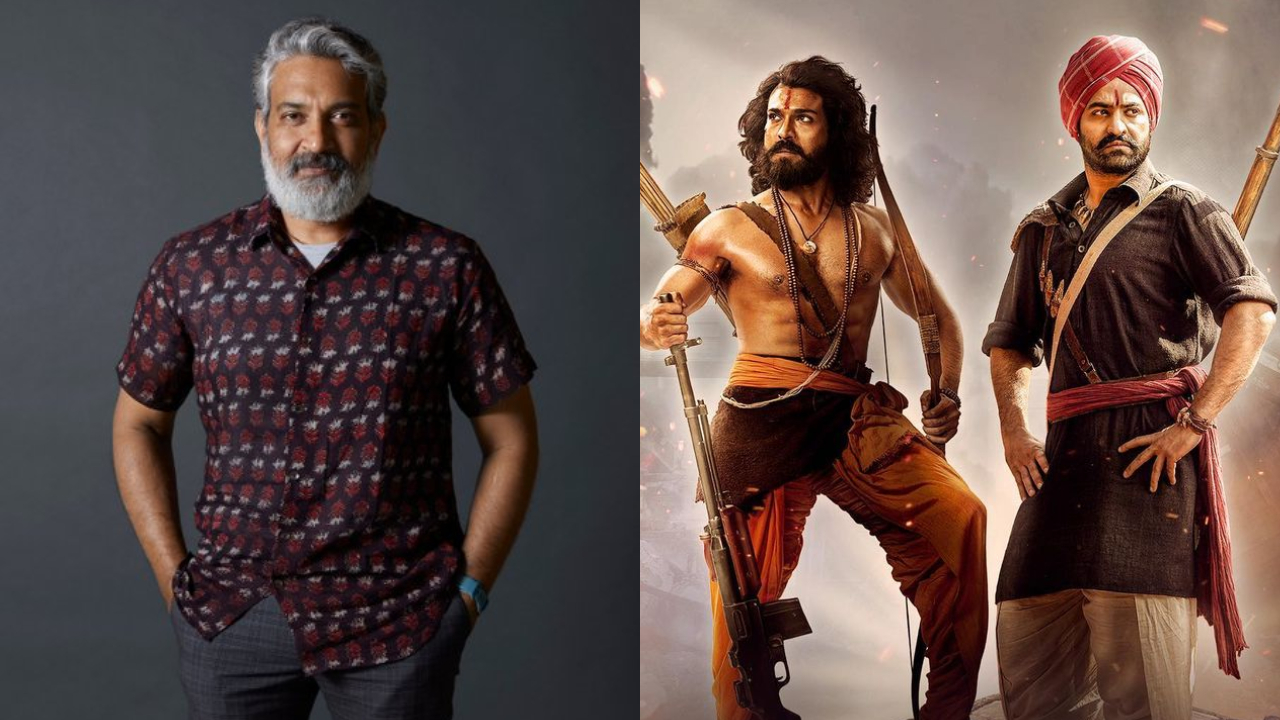