Advertisement
HomeSouthRana Daggubati refutes wife Miheeka's pregnancy rumours as Kanika Kapoor congratulates him, says 'if I am having a baby, I will be sure'

Rana Daggubati and Miheeka Bajaj are one of the most talked about celebrity couples. The couple, who tied the knot in 2020, are often in the limelight for Miheeka's pregnancy reports. Earlier last month, the rumours about Miheeka’s pregnancy and the couple expecting their first child were catching fire. And the couple’s silence on the topic only seemed to have added fuel to these fires. However, their fans finally got the clarification they needed when singer Kanika Kapoor congratulated the Rana at a recent event and wished him the best for his fatherhood.

Rana, who was in disbelief over hearing about the news, laughed it off sportingly and told Kanika that his wife Miheeka is not pregnant and there is no truth to the rumours. "If I am having a baby, I will be sure. if you are having a baby, you will be sure!" Rana clarified while replying to Kanika at a recent event. 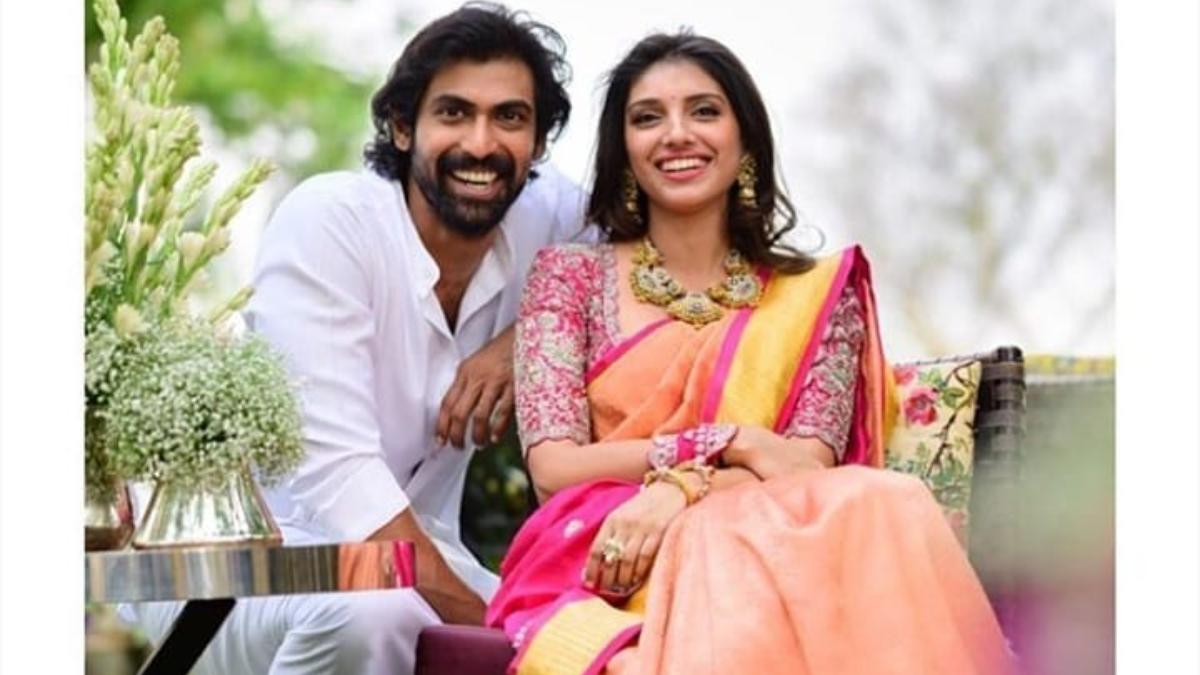 As per the buzz in the Telugu media, Rana and Miheeka are said to be expecting their first child. The reports of Miheeka's reported pregnancy made it to the internet last month. However, there was no official announcement by the couple or the family.