The stars of popular television show Sasural Simar Ka leads Dipika Kakar and Shoaib Ibrahim are finally getting hitched. The couple who fell for each other on sets of the same show announced their love for each other in 2016 and here they are, ready to tie the knot.

The duo secretly got engaged earlier this year. They are headed to Dipika's hometown, Bhopal, Uttar Pradesh for a destination wedding. That is not all, they chose to travel in a true blue romantic train journey! Breaking the stereotypes and high-end luxuries the couple is traveling in the train along with their close friends and family. Now that is an amazing idea of travel and a lot of desi fun at the same time.

Since the two hail from different cities of the same state, they are all set to host a few functions in Shoaib's city, Lucknow. While the wedding ceremony will take place in Bhopal as per Dipika's choice. In order to celebrate their individual rituals and togetherness, they have decided to participate in all the rituals. From Haldi to Nikaah, this wedding will be an absolute celebration of love.

Once they are back in the city, they will also be hosting a lavish reception for their friends from the industry on February 26. 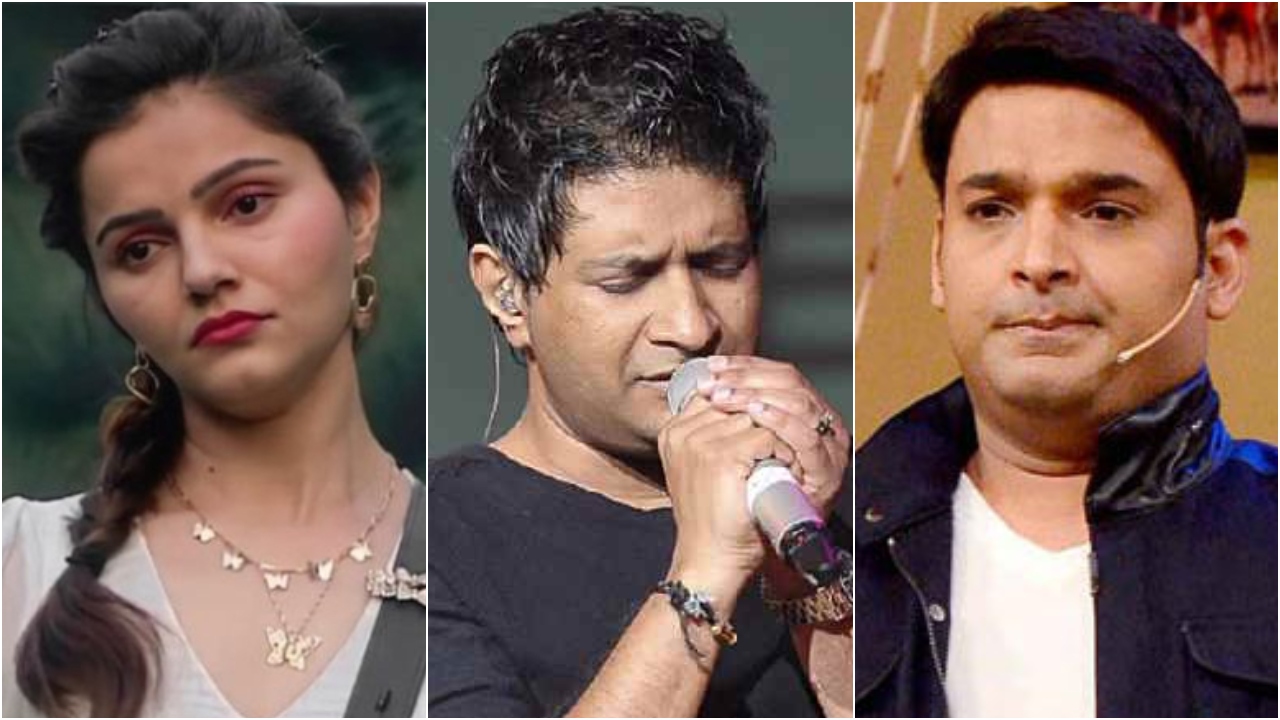 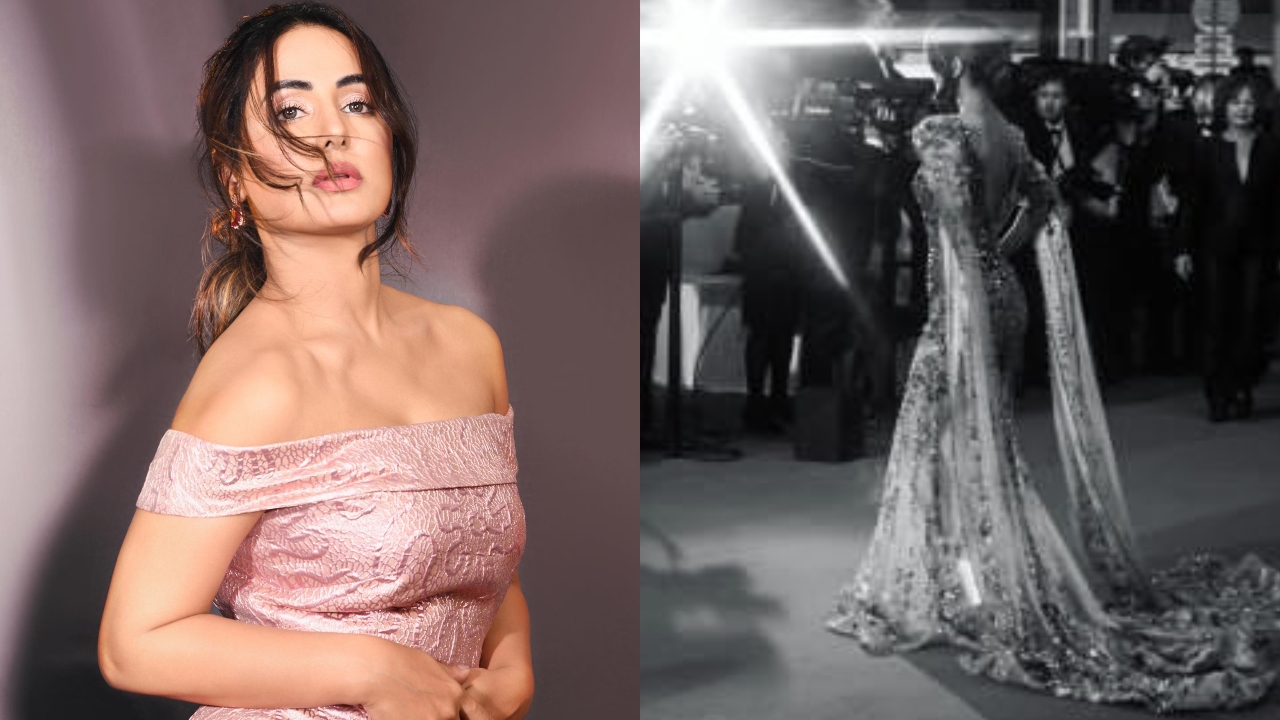 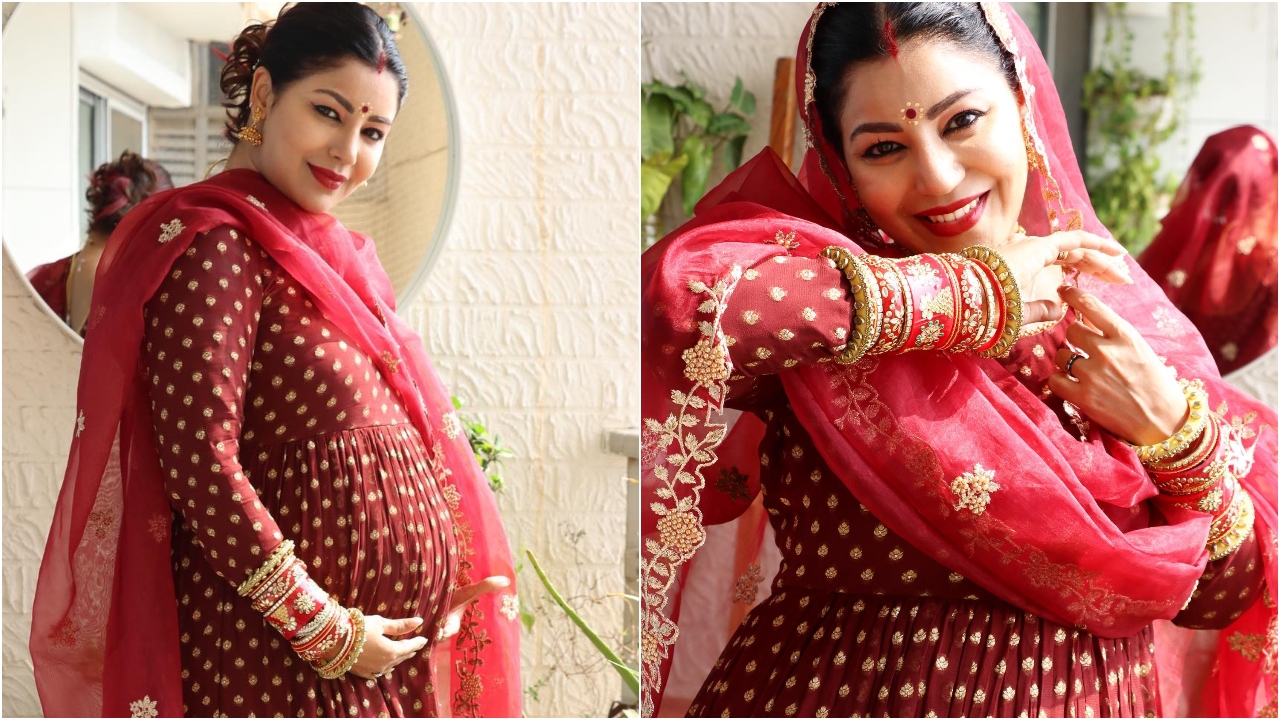 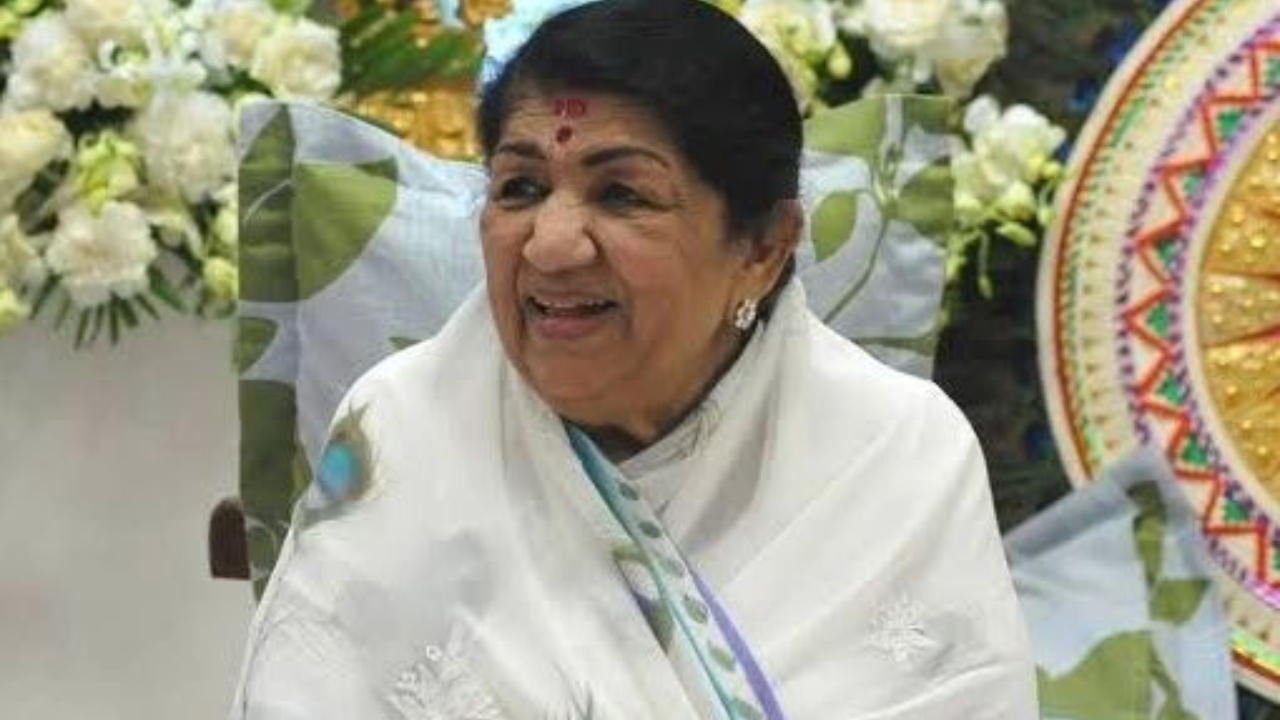 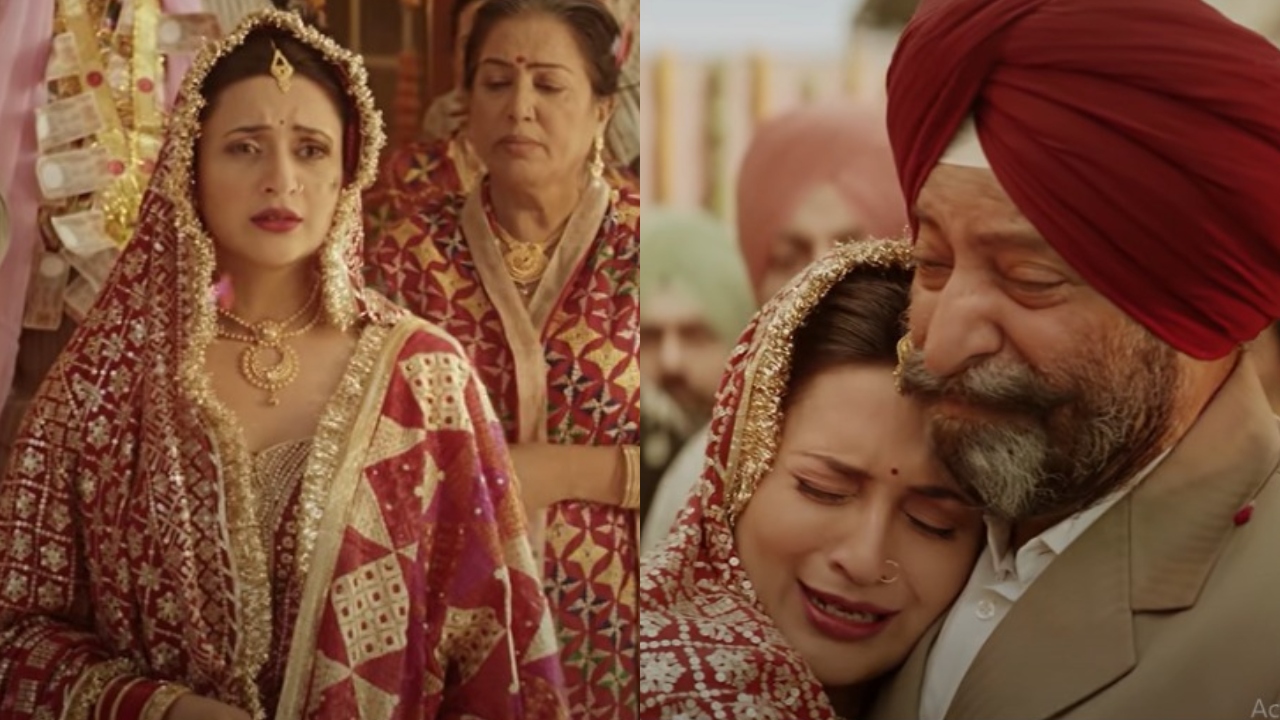 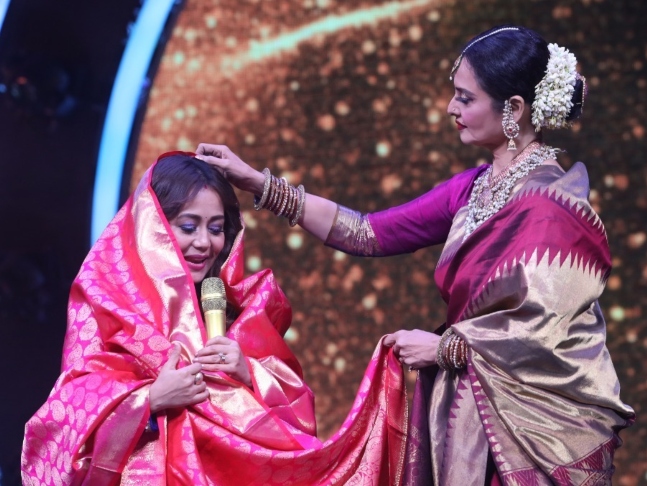 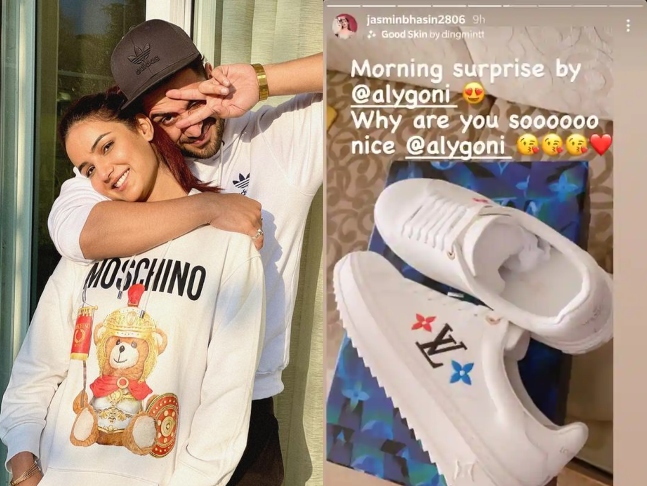 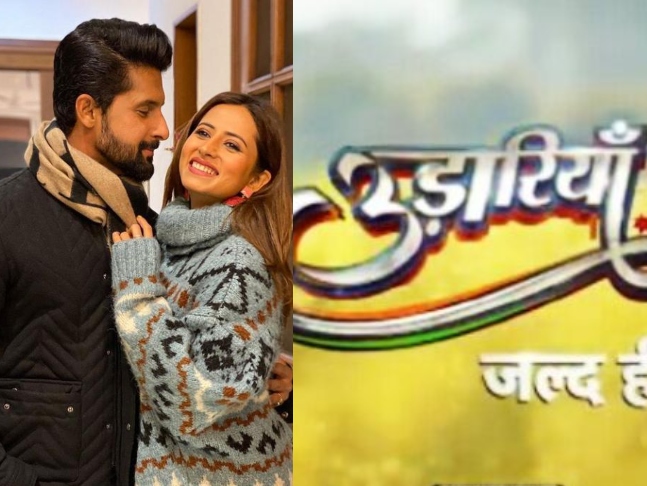 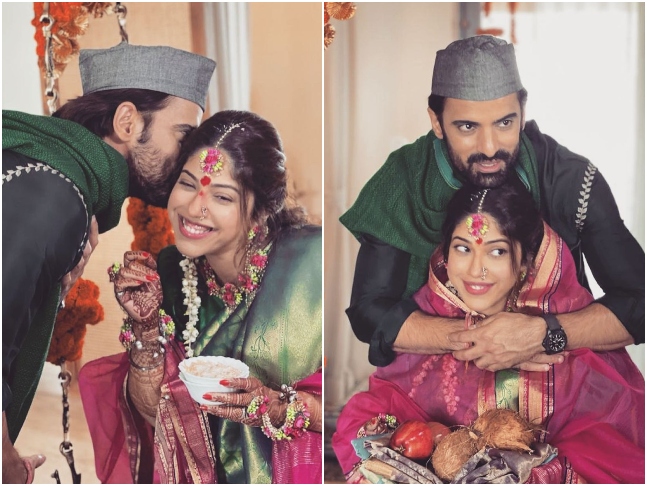 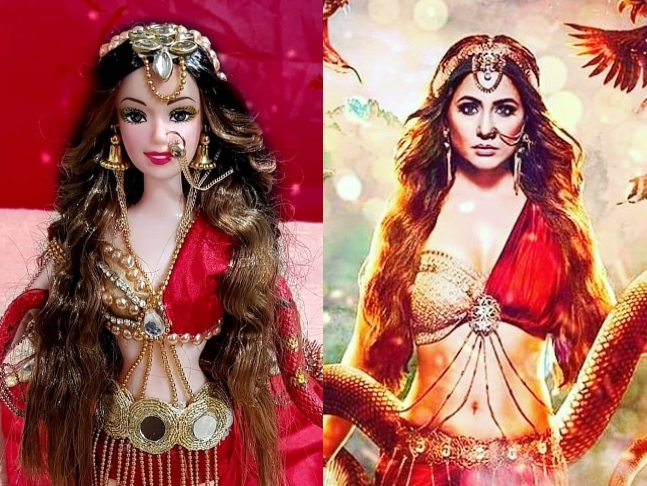