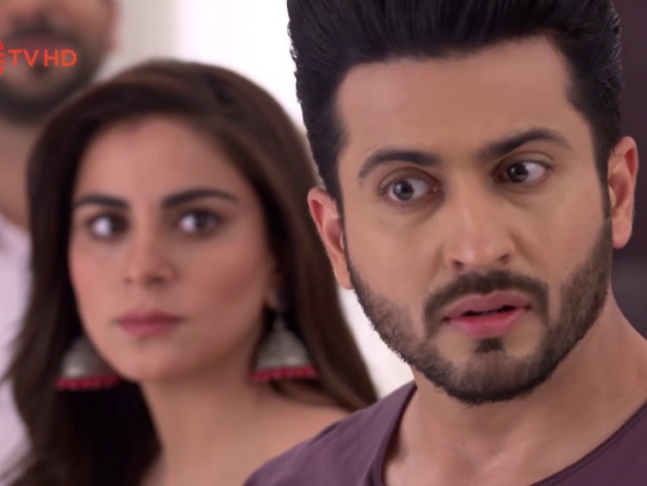 The episode of Kundali Bhagya begins with Preeta trying to make Monisha understand her mistake and how Rishabh wanted good for Rithwik.

Monisha doesn’t listen to her but Preeta tells her it was her plan so that Monisha could be exposed and the mastermind's name could be out. She tells her that Rishabh wanted to really help Rithwik and set his
career.

Preeta asks her to think over her decision before appearing in the court. Monisha keeps thinking. Rishabh is seen thinking about Preeta and so is Karan. Preeta reaches
Luthra house by Kareena doesn’t let her enter. She calls her as a bad
omen for their house

Karan, Rakhi and Dadi ask her to keep quiet but Kareena keeps insulting Preeta. Karan watches all this but Preeta leaves the house. 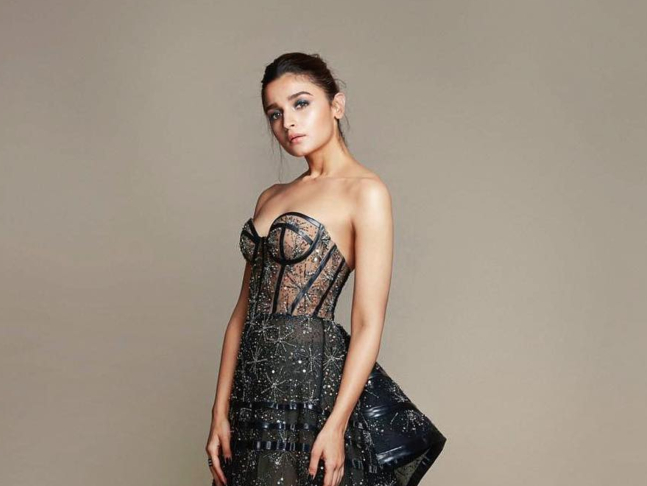 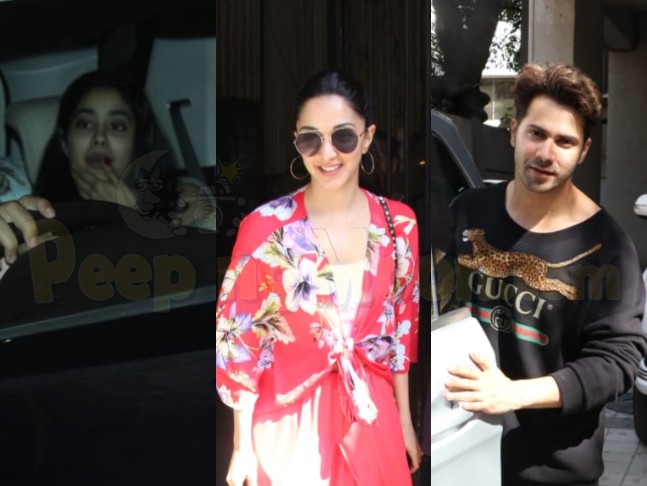 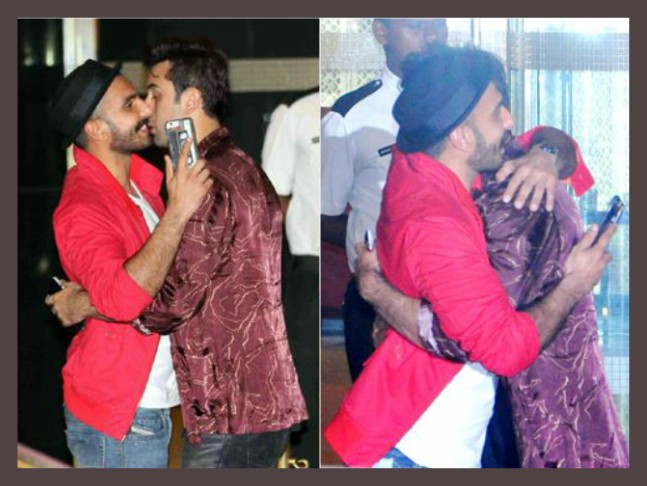 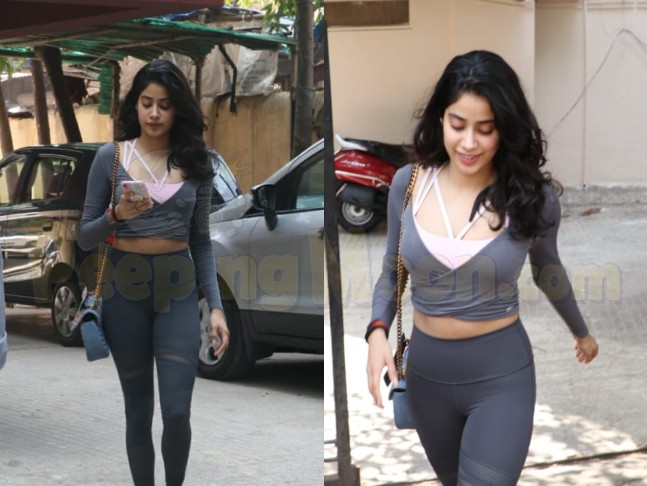 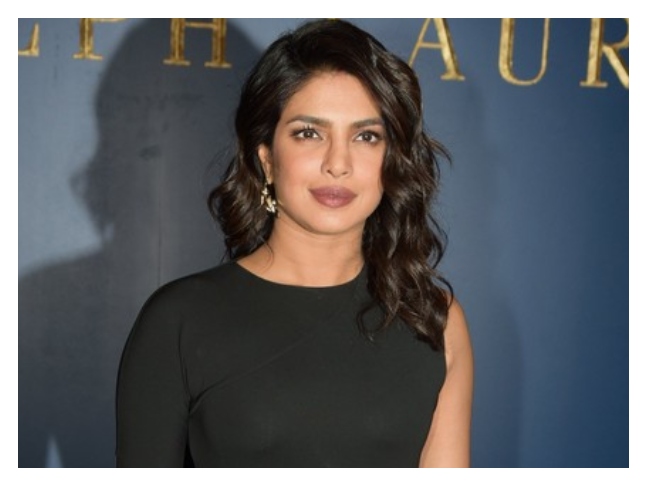 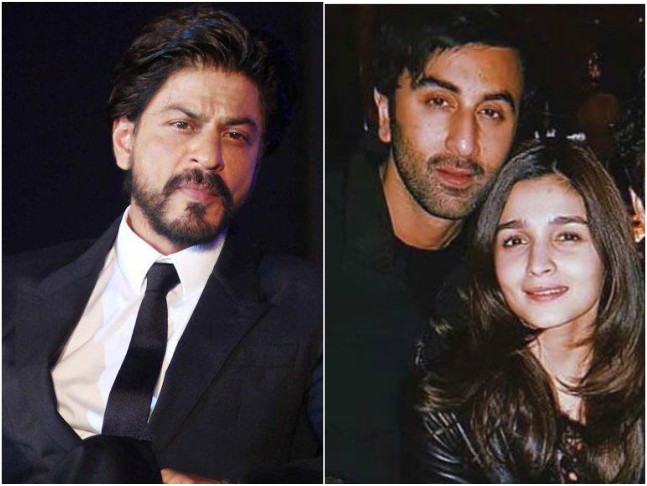 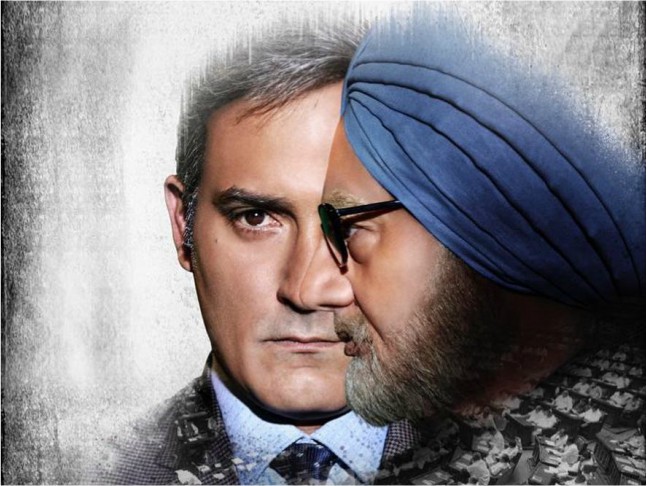 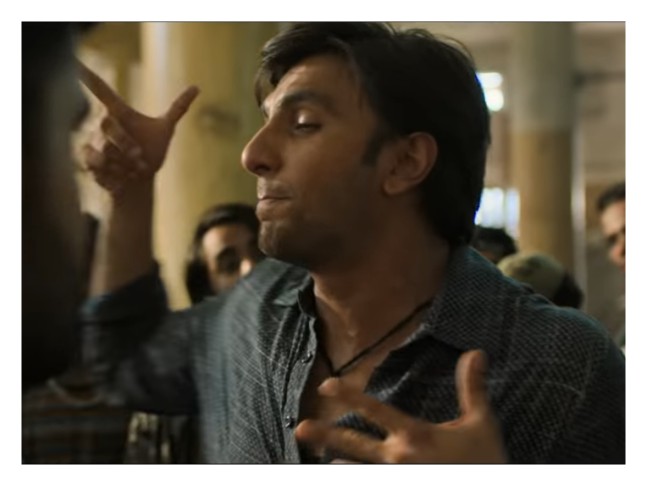 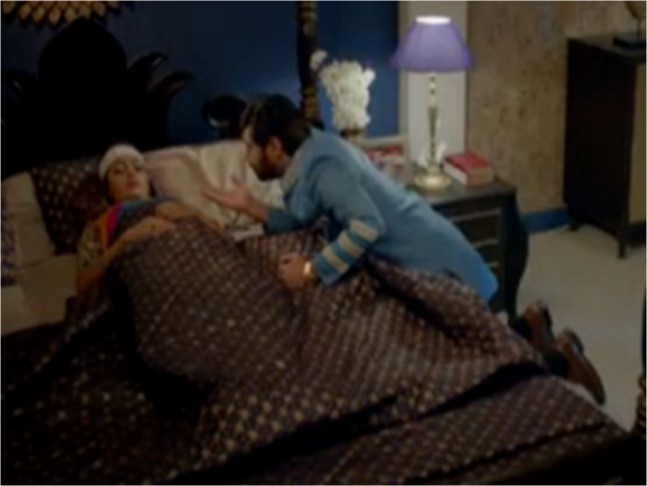