Arjun Bijlani and Reem Shaikh's music video, Ishq Tanha has finally been released by the makers. The duo collaborated for the first time for the song but their chemistry is impeccable in the song.

The song Ishq Tanha is directed by Ritika Bajaj. Music and lyrics of song is given by singer Siddharth Amit Bhavsar. The song is a soulful and sentimental track of true love that will leave you emotional. Starring Arjun and Reem as Akash and Tia, the song showcases their journey as a married couple that seeks divorce on their first anniversary. However, the reason behind their separation is not hatred but love itself. 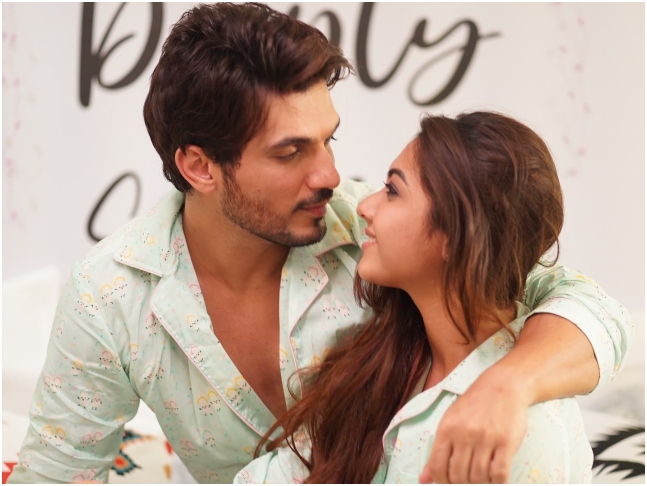 The song premiered on YouTube this morning and has already garnered over 1.5 lakh views.

Everyone is prepared to deal with some backlash: Amyra Dastur on Tanda

Karishma Tanna and Ritwik Bhowmik showcase their crackling chemistry i

Watch: Hina Khan gives us motivation to hit the gym in this workout video

Watch: These 'farewell' videos from the sets of Jennifer Winget's and Harshad Chopda’s Bepannah will surely melt your heart

Watch: Nakuul Mehta and Surbhi Chandna celebrate success of 650 episodes on the sets of Ishqbaaz