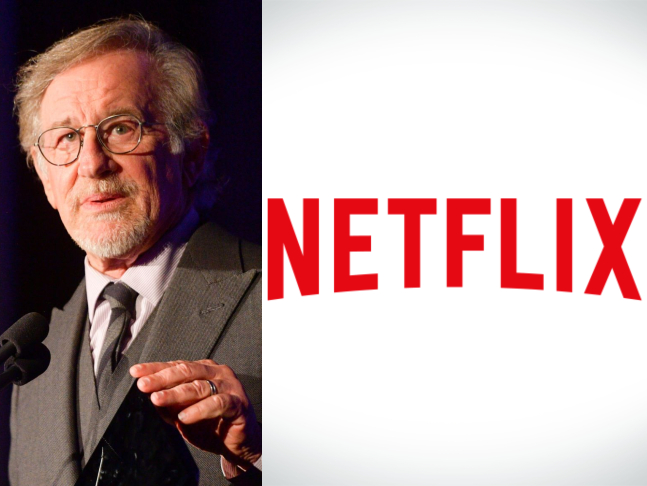 Steven Spielberg, reportedly, intended to put forth a proposal before the Academy Award member suggesting to disqualify Netflix Original films from the list of nominees. However, the decision to do so came much earlier than expected in the wake of Netflix’s Roma bagging three awards. To this opposition, Netflix released a statement on its Twitter handle.

The statement read, “We love cinema. Here are some things we also love," Netflix Film tweeted, giving out a list of things they love. However, the online streaming portal didn’t point out directly at the on-going issue but attributed to it.

A member from Steven's production company had earlier stated that he strongly feels about the difference between streaming and theatrical situation and is expected to put forth the case at the Academy Board of Governors meeting in April.

Steven, in an interview previously said, "Once you commit to a television format, you’re a TV movie," he explained in an interview with a news channel, "I don’t believe that films that are given token qualifications, in a couple of theatres for less than a week, should qualify for the Academy Award nomination." 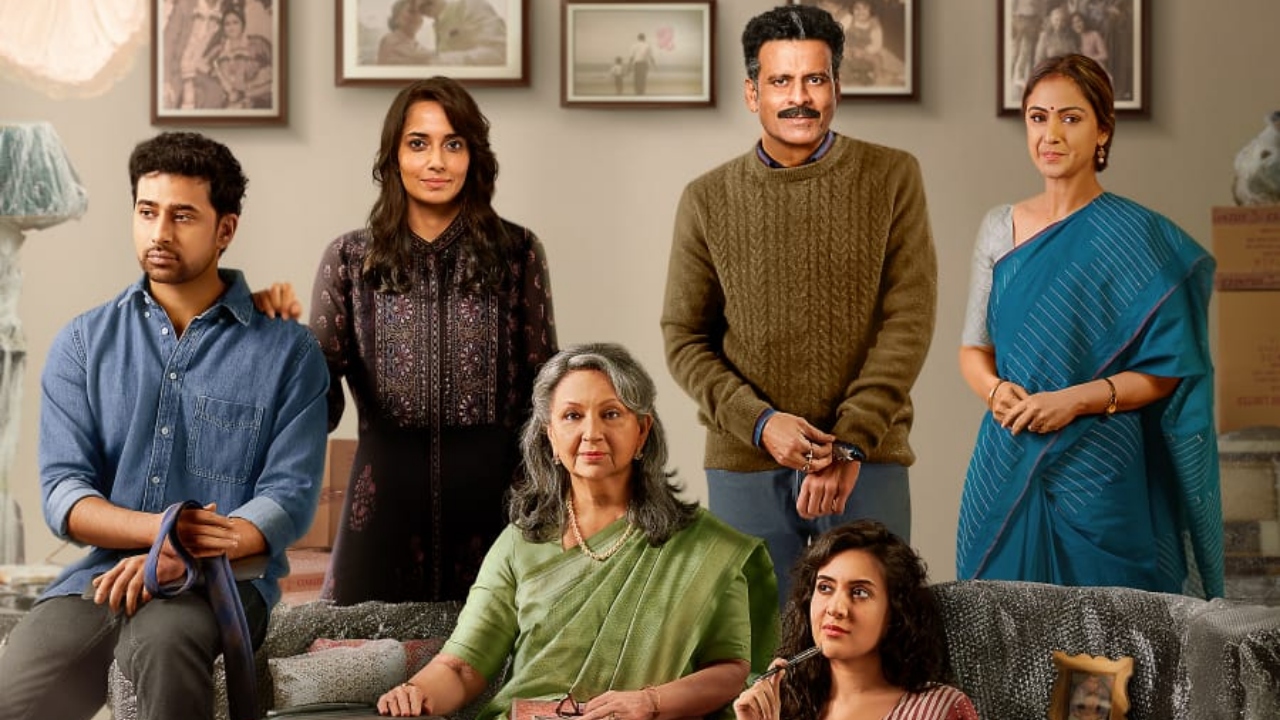 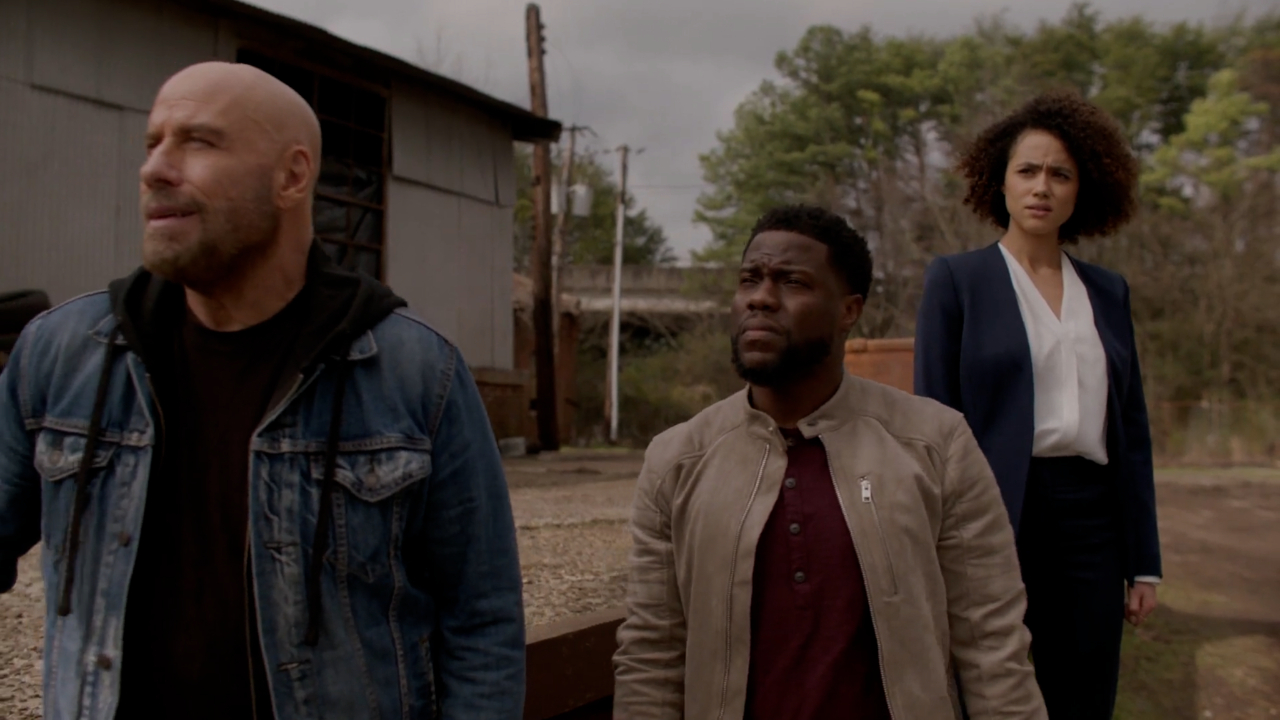 Hansika's Love, Shaadi, Drama Trailer: Hansika Motwani and Sohael Khaturiya take us through all the dilemmas and spectacle from their wedding