Within months of the very successful release of the first season of Amazon Original Series, Four More Shots Please!, Amazon Prime Video has announced that it has greenlit the second season of the show. Produced by PritishNandy Communications Ltd and created by RangitaPritishNandy, Four More Shots Please! Season Two will see the four girls make radical choices in love, career and friendship. Their choices will put them through the grind, make them question their inner being but will ultimately redefine their lives. No matter how unpredictable our women get, and no matter what path they choose, they will come out of every situation together. Stronger and more empowered. The first season of this Amazon Original Series, which premiered in January this year over 200 countries and territories, was loved by viewers across India and around the world.

Vijay Subramaniam, Director and Head of Content, Amazon Prime Video, India said “Four More Shots Please! has struck a chord with consumers across the board. The show received an overwhelming response and was appreciated for its fresh, bold and unapologetic take on modern Indian women - their lives and friendship. And we are now thrilled to announce that Damini, Anjana, Umang and Siddhi will return for another engaging season of Four More Shots Please!” 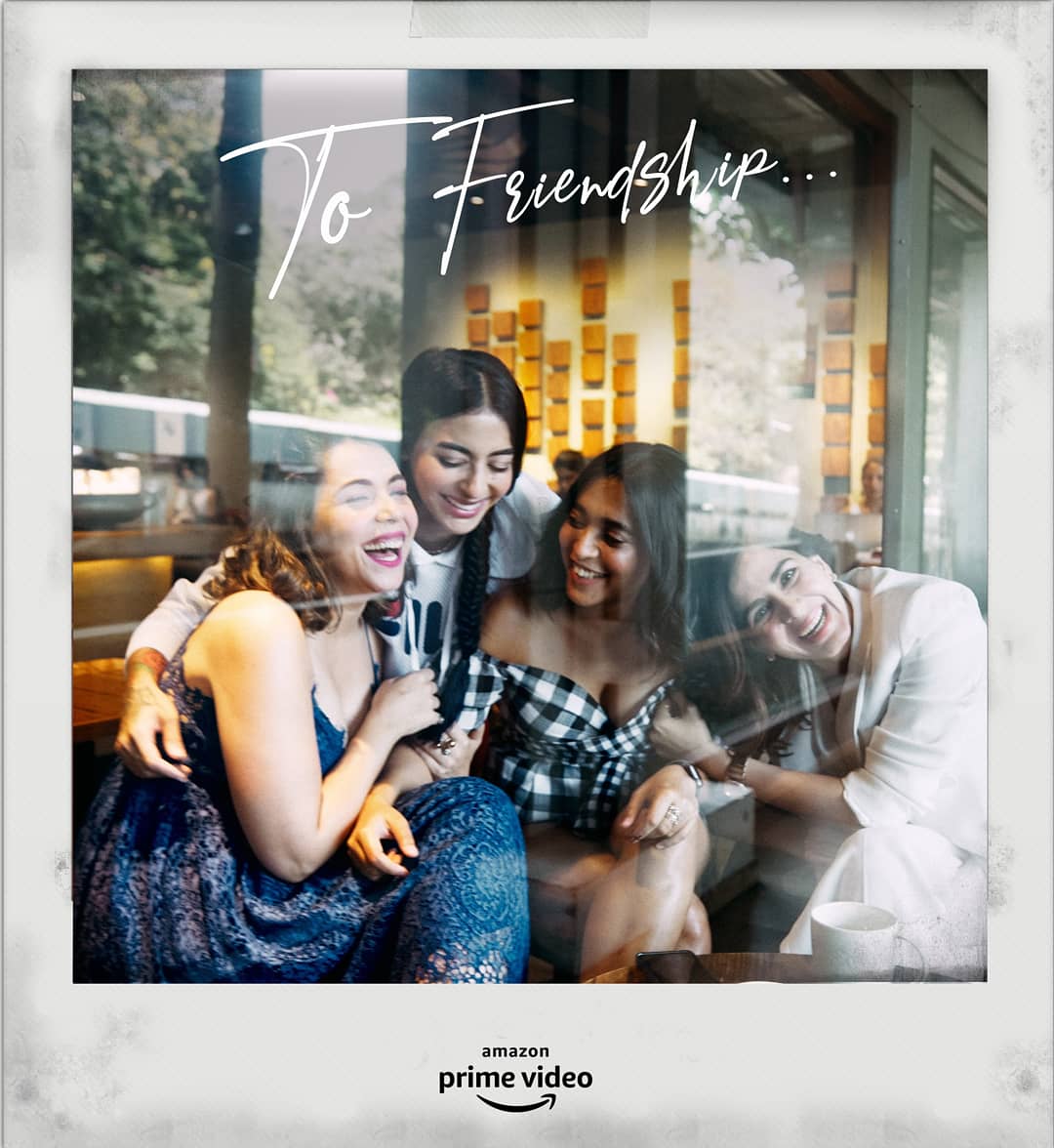 The Prime Original Series stars Sayani Gupta, Kirti Kulhari, Bani J and Maanvi Gagroo along with a stellar ensemble cast comprising of Prateik Babbar, Lisa Ray, MilindSoman, Neil Bhooplalam, Simone Singh and Amrita Puri. Season Two will see some fresh additions to this already stellar star cast. Replete with pop cultural references, Four More Shots Please! Season One is the one thing you need to watch to get into the mind of the modern Indian woman. Through the exciting journey of these four young women, the second season is sure to answer several open-ended questions after the cliffhanger finale of season one.