Ahead of the release of the second season of Sacred Games 2, the makers of the show are keeping the audience’s interest in place. The latest promo is solely dedicated to the badass female cast of Sacred Games and introduces the new characters- Jojo Mascarenas (Surveen Chawla), Batya Abelman (Kalki Koechlin), Zoya Mirza/Jameela (Elnaaz Norouzi), Kanta Bai (Shalini Vatsa) and Kusum Devi Yadav (Amruta Subhash).

The promo starts with Surveen’s character threatening Nawazuddin Siddiqui’s character of Ganesh Gaitonde telling him, “Parliament tere baap ka hoga Ganesh Gaitonde, par tujhe nahi pata ki mujhe ghanta farak nahi padta(The Parliament might be your dad’s, Ganesh Gaitonde, but you don’t know that I don’t care).” Surveen had a cameo in the first season but the second season will have her in a full-fledged role and will show her relationship with Gaitonde. 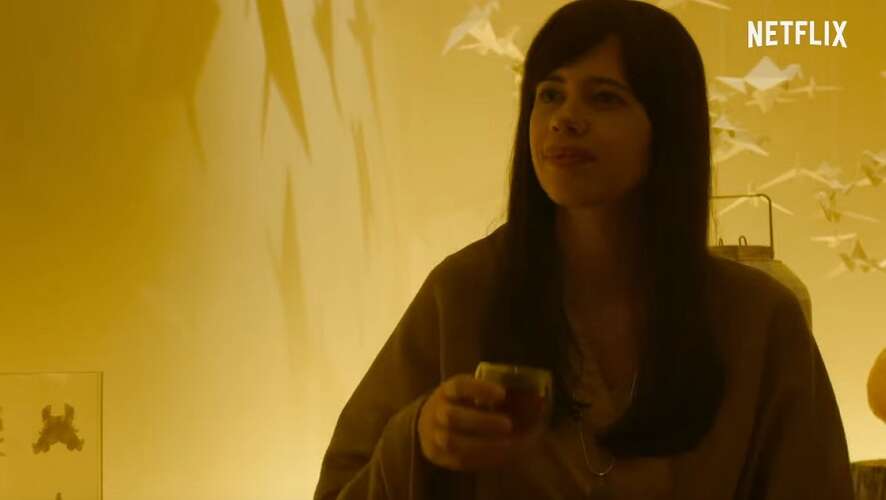 Next we see, Saif Ali Khan’s Sartaj Singh seeking advice from spiritual counselor Kalki who tells him, “I was a born conflict.” Her advice is equally spine-chilling as she tells him about the ‘end’ and says, “Don’t worry about the end. Wait for it.” Amruta takes over as Kusum Devi Yadav who ups the ante with a commanding personality as she plays a RAW agent called KD Yadav. Elnaaz is seen in a double role. Last but not the least we get to see Kanta Bai played by Shalini Vatsa who tells Gaitonde that in order to survive he needs to be ‘daring’.

The women of Sacred Games 2 are definitely no damsels in distress as they swear, abuse, punch and kick ass with their daring, devilry and deceit. Sacred Games 2 premiers on August 15 on Netflix.