Samir Kochhar will be reprising his role of SP Markand in Sacred Games season two, which brings back Saif Ali Khan and Nawazuddin Siddiqui in key roles.

"Working with Nawazuddin Siddiqui and Saif Ali Khan was a lifetime's experience for me. The passion and dedication they bring to the table motivates you to give your best. Nawaz is a tremendously cool guy and we had lots of fun on the set. He is a well-read person and we used to chat about a lot of other topics on the sets," Samir said. Sharing the ambience on the set during the second season's shoot, the television presenter turned actor revealed: "On the sets of Sacred Games, everyone worked relentlessly. Yet, we would crack jokes, banter about before moving on to the next scene.." 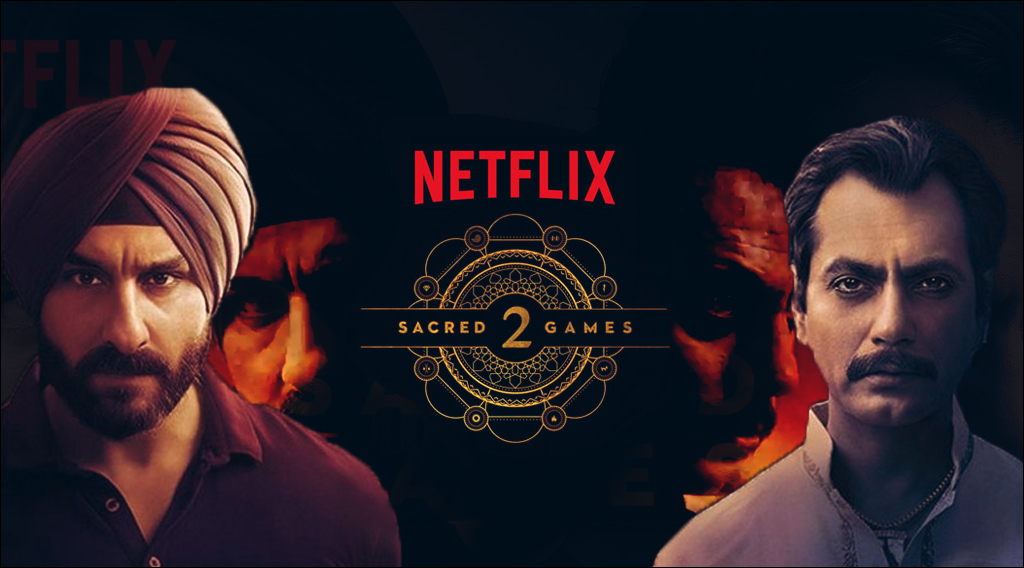 The actor also spoke about what fans can expect from the second season of the popular web series, which is based on author Vikram Chandra's novel of the same name. "The second season will give us an insight into the premise that was set in season one. While the first season keeps you wondering what's going to happen next, the second season will solve all the mysteries that were set up in season one. People will definitely enjoy what they see this time. Although I can't reveal much about the story, all I can say is that expect the unexpected, it's bigger and better," he summed up Sacred Games season two, which is set to premiere on Netflix on August 15.

Sidharth Malhotra and Kiara Advani's 'Shershaah' trailer to release on

Kriti Sanon aka Mimi takes us inside her family, introduces her pillar

‘Param Sundari bada gaana hai,’ quips Kriti Sanon and team Mimi in a BTS video as they are floored by AR Rahman’s tunes