Advertisement
HomeWEBCAST'It's a great thing when people are confused and can be interpreted in multiple ways,' says writer Varun Grover on 'Sacred Games 2' conclusion

'It's a great thing when people are confused and can be interpreted in multiple ways,' says writer Varun Grover on 'Sacred Games 2' conclusion 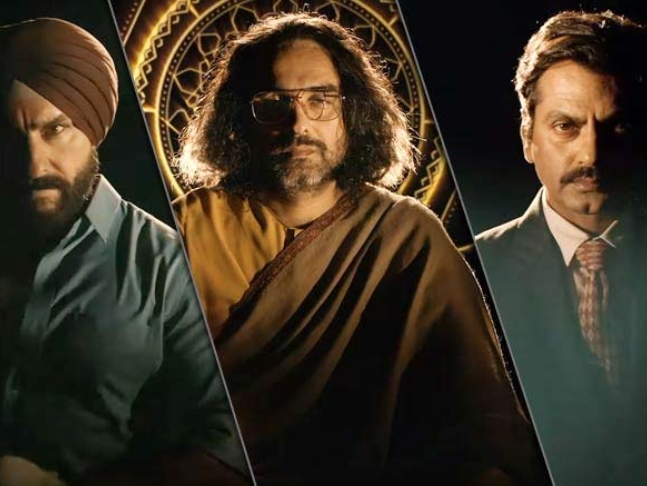 The second season of Netlfix' popular and cult web show Sacred Games found the house clearly divided. Sacred Games 2 which premiered on the digital entertainment platform on August 15, 2019, had some of the audience give positive feedback while some criticised it brutally for a not so clear conclusion. Although the crime thriller was appreciated for its actors and their performances, it was an open ending that left fans of the show a tad bit disappointed. Addressing this criticism and providing an answer to all those questions, Varun Grover, the writer of the series, during an interview with a leading daily, said he didn't find a reason to give it a different end. He further added that it can be interpreted in multiple ways and that's why the audience is left disappointed.

"Not at all, whatever the reaction, I think after struggling a lot with the different kinds of endings that we could have come up with, this one was the best because it has divided the opinion. That is a great thing when people are confused about what the end really meant and it can be interpreted in multiple ways. I feel yes, people have a reason to be disappointed if they wanted a clean ending, complete clarity on bachaya ke nahi bachaya?’ I think there are enough clues in the show to believe whatever you want to believe. If you probably go and watch it again, you’ll find the answer I think," Varun told. 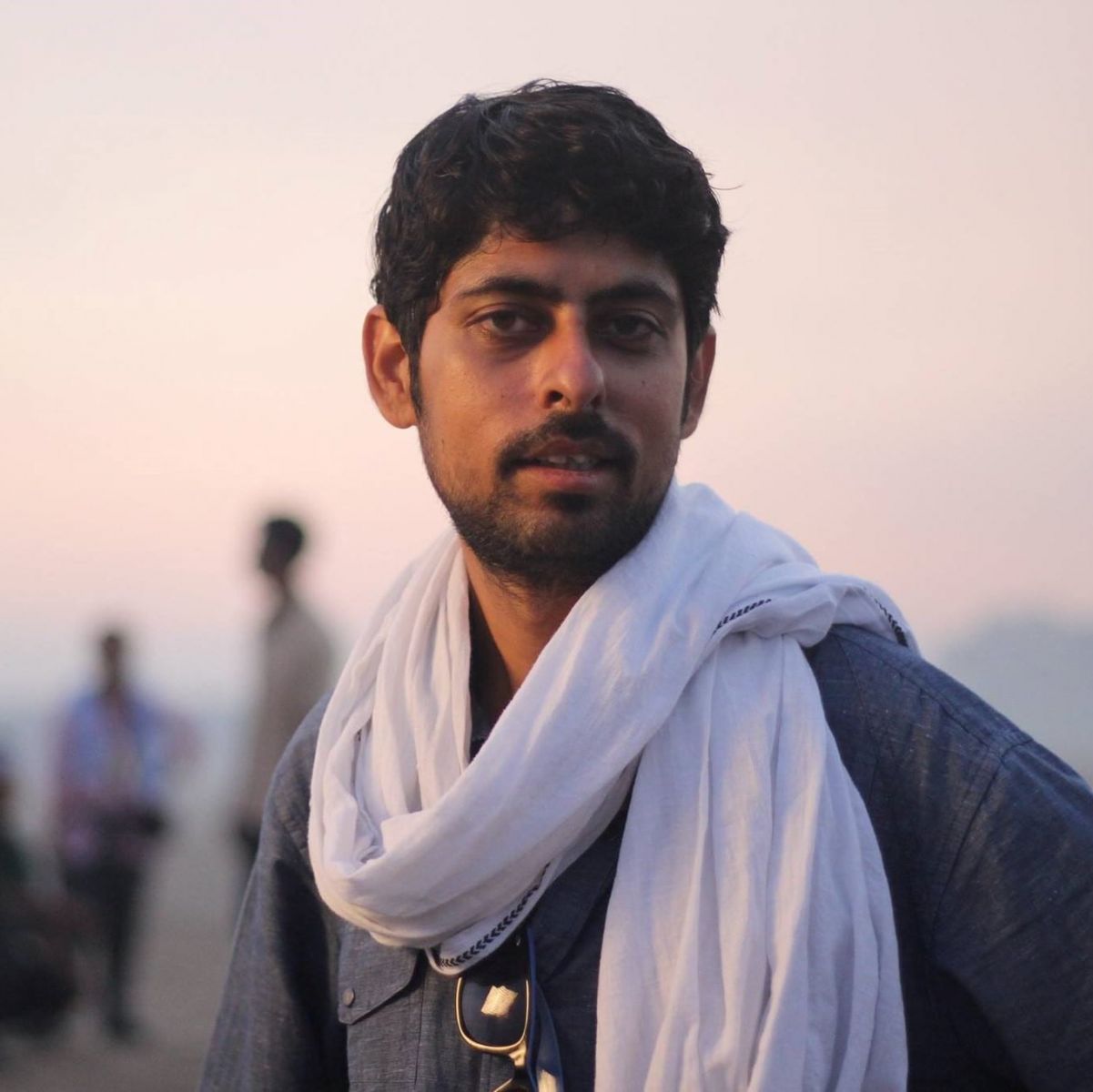 Recommended Read: 'I stalked Pankaj Tripathi, listened to his lectures and watched all his shots': Kalki Koechlin on prep for Batya Abelman in Sacred Games 2

Varun also touched upon the condemnation Ganesh Gaitonde's aka Nawazuddin Siddiqui's character received as the audience found him to be slightly less powerful and dangerous than the first season. " I would say that is the journey of a character. You cannot have the same kind of character again and again in every season or every stage of your life. You change, people change. With changing characters around Gaitonde, I think it was quite organic in the way his emotional and mental breakdown happened to the point where he had to kill himself. We had to reach the point where he kills himself because we have seen that in season 1. He is going to die and he has to kill himself and it has to be a slow, organic and natural, logical progress to the point where he kills himself and we had to make him less and less powerful," Varun said.

Sacred Games 2 released on August 15, 2019. Inspired by author Vikram Chandra's best-selling novel, the first season of Sacred Games received viewer appreciation and critical acclaim worldwide for its gritty plot and power-packed performances. Filmmaker Anurag Kashyap and Vikramaditya Motwane have directed the new season. The second season of the popular show is back with a new trail of betrayal, crime, passion and a thrilling chase through Mumbai's underbelly featuring Saif Ali Khan as Sartaj Singh and Nawazuddin as Ganesh Gaitonde. While Guruji (Pankaj Tripathi), introduced in season one as Gaitonde's 'third father', plays a pivotal role in unfolding a chain of events. The second season introduced new characters played by Kalki Koechlin and Ranvir Shorey.