It was early this year that we informed our readers about Sharman Joshi and Gul Panag collaborating together for the web series titled Pavan Pooja, directed by Shaad Ali and produced by Siddharth P Malhotra. Now, as per the latest development, the show will premiere on MX Player on Diwali this year. The show that features  Mahesh Manjrekar, Deepti Naval, Taaruk Raina and Natasha Bharadwaj along with Sharman and Gul went on floors a while ago and now, its release date has been announced.

Pavan Pooja, if reports are to be believed, stars Neena Gupta and Jackie Shroff and will revolve around two individuals Pavan and Pooja who fall in love with each other. The show will travel across three generations that is youth, middle age, and old age with Sharman and Gul playing the lead roles in the middle-aged couple. Neena and Jackie as said to take over during the old age phase. 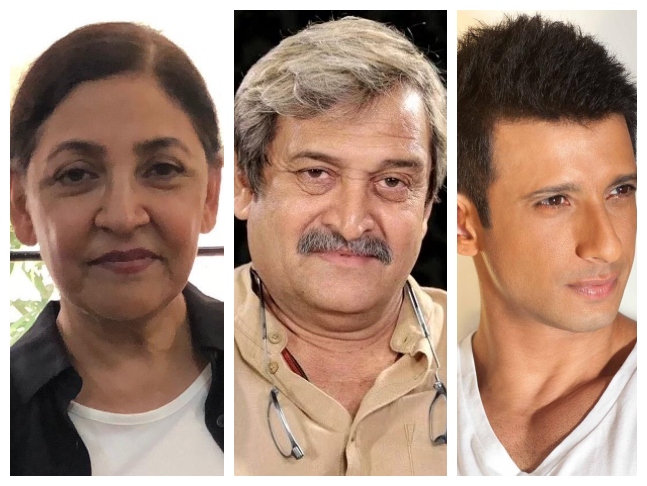 Speaking of Shaad, he is known for films like Saathiya, Bunty Aur Babli and Ok Jaanu while Siddharth is behind films like Hichki. Sharman was last seen in the recently released film Mission Mangal and Gul did a cameo in Student Of The Year 2.