Ajay Devgn teams up with wife Kajol for Renuka Shahane's Tribhanga, to bankroll the Netflix film

Ajay Devgn and Kajol are undoubtedly amongst the most loved on-screen and off-screen couple in tinsel town. With their collaboration for the upcoming period drama Tanhaji: The Unsung Warrior, fans have entered into a zone of excitement to watch them cast their magic yet again. And now, it seems Ajay and Kajol are all set to join hands for yet another interesting venture. As per reports by a media agency, Ajay will be teaming up as not as an actor but as a producer with the digital entertainment portal Netflix for a web film titled Tribhanga, that stars Kajol, Tanvi Azmi and Mithila Palkar in the lead roles. The web film is directed by Renuka Shahane. Tribhanga is said to revolve around three generations of a family and will be set in Mumbai. The show will focus on the complexities of families and will cumulate with a message indicating their importance.

Ajay, who is venturing into web production for the first time, said he is excited to collaborate with Netflix for Tribhanga which is a tale of incredible women. "We are excited to collaborate with Netflix for Tribhanga, a story of three incredible women. The film marks the digital debut for Ajay Devgn Films and I am looking forward to seeing how the audience reacts to this story," Ajay told. Renuka, who is the director of this film, said she is looking forward to it and called it an incredible opportunity. Excited to collaborate with Netflix, Renuka added that she can't wait to begin shooting with a 'great cast'. "I am looking forward to directing 'Tribhanga'. This is an incredible opportunity and it feels amazing to collaborate with Netflix for the film and know that it will be available across the world on literally the same day! We have a great cast and a beautiful storyline. I cannot wait to begin shooting," Renuka said.

Aashish Singh, Director, Original Film, Netflix India added, "We are thrilled to work on our first production with Ajay Devgn Films, Bannijay Asia and Alchemy Productions and bring 'Tribhanga' to life. The film is being led by a wonderful cast and crew and we hope its story will resonate with our members in India and around the world." 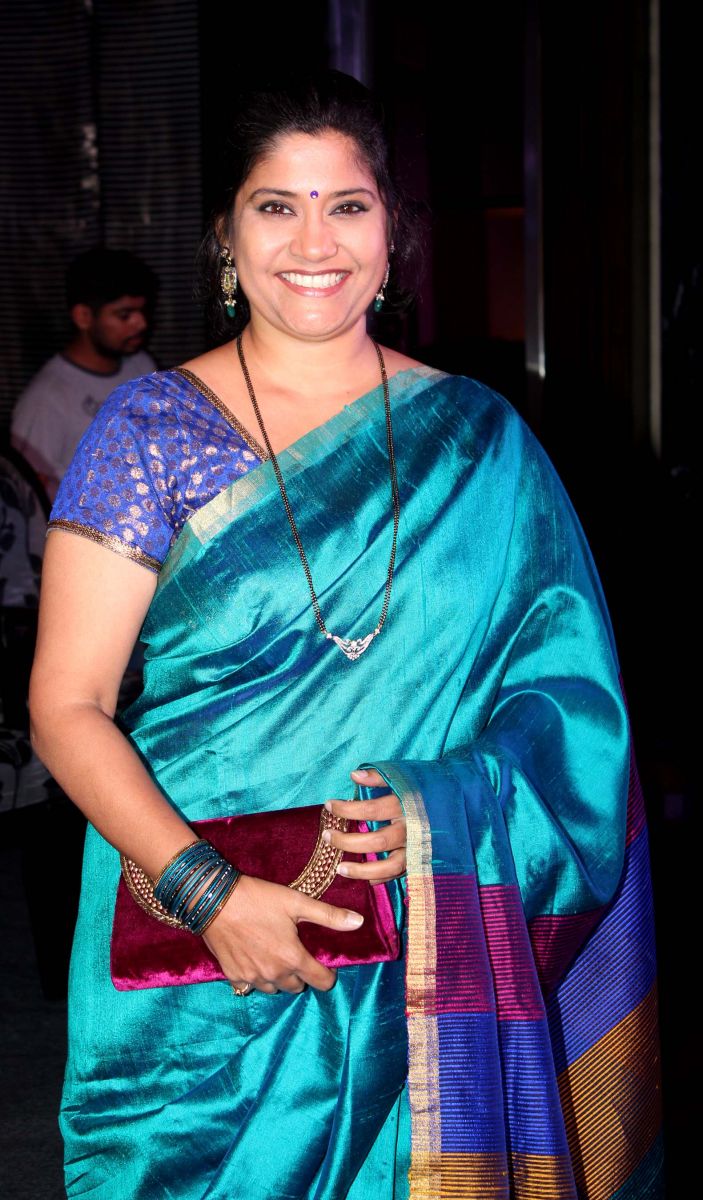 Ajay will be producing Tribhanga under his banner Ajay Devgn Ffilms along with Siddharth P Malhotra and Banijay Asia.