International Men’s Day is a good day to appreciate the men who’ve changed norms. And closer home, in Bollywood, amongst those who have changed the face of content space in India, are the men who’ve dared to dream big. Being fearless, these actors risked it all to try their hand at a never-tried-before space and voila, it has worked wonders for them.

Here’s looking at the hotties who are the face of new-age content in Bollywood, fast-changing the rules of the digital space.

The first mainstream superstar to make the shift to digital, Saif paved the way for other actors of his league to follow. As his show Sacred Games opened to a fantastic response, it was a cue for his contemporaries to dabble in the field. As Saif has already signed his next digital show - Taandav, produced by Ali Abbas Zafar of Sultan fame, the next to join the bandwagon is Akshay Kumar who debuts on digital with The End which will start rolling next year. Saif has truly been the pioneer of reinvention! 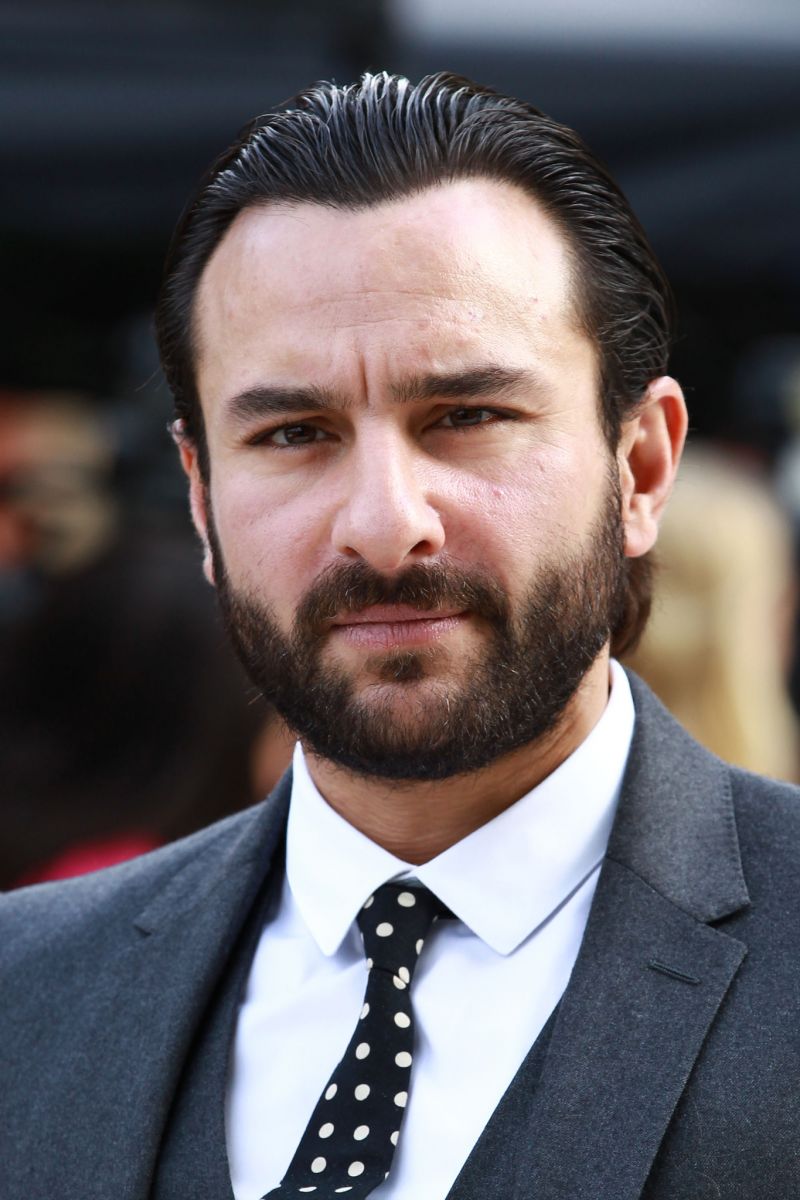 After hits like Fukrey in his kitty and his international projects like Furious 7 and Victoria and Abdul, Ali wanted to keep up with his quest of discovering new terrain. The actor can well be credited for being the first of his contemporaries to make the shift to digital with Bang Baaja Baarat way back in 2015. But it was Mirzapur last year that catapulted him to the next year. His smouldering looks and his menacing screen presence as Guddu Bhaiyya on the show has been a humongous hit and the actor returns with the second season of the show early next year. 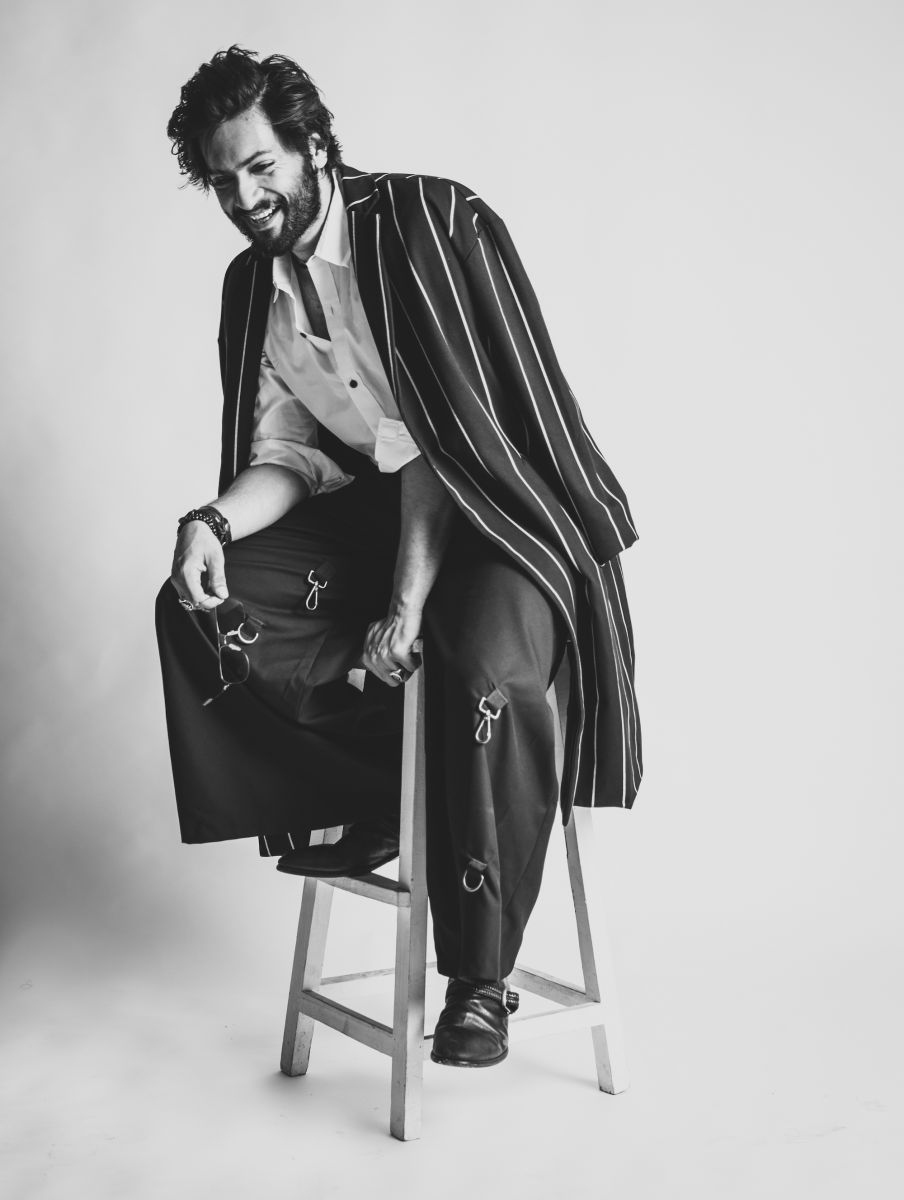 A truly experimental actor, Massey has tried it all from digital shows to films to TV. With a knack for chasing down the choicest stories, Massey’s journey has been one to look out for. He made a notable beginning with a fine portrayal in Death in the Gunj. With Mirzapur and then Broken, the actor has been able to break perceptions about himself. His cameo in Made in Heaven had a groundbreaking impact eventually garnering some great compliments for the show. 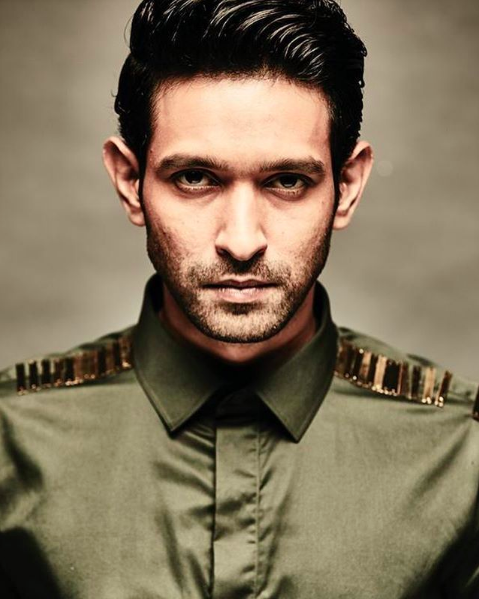 After Pink, Angad Bedi had the option of sticking to films alone. Because of the critical acclaim, the film garnered and the amount of appreciation his character got, the actor was being approached by directors to do a range for roles. But Angad chose to follow his heart and topped his fantastic act in the movie with a bombastic show like Inside Edge. As Arvind Vashisth is winning adulation from all quarters, Angad surely has the female fans going in a tizzy after second season’s trailer dropped online. 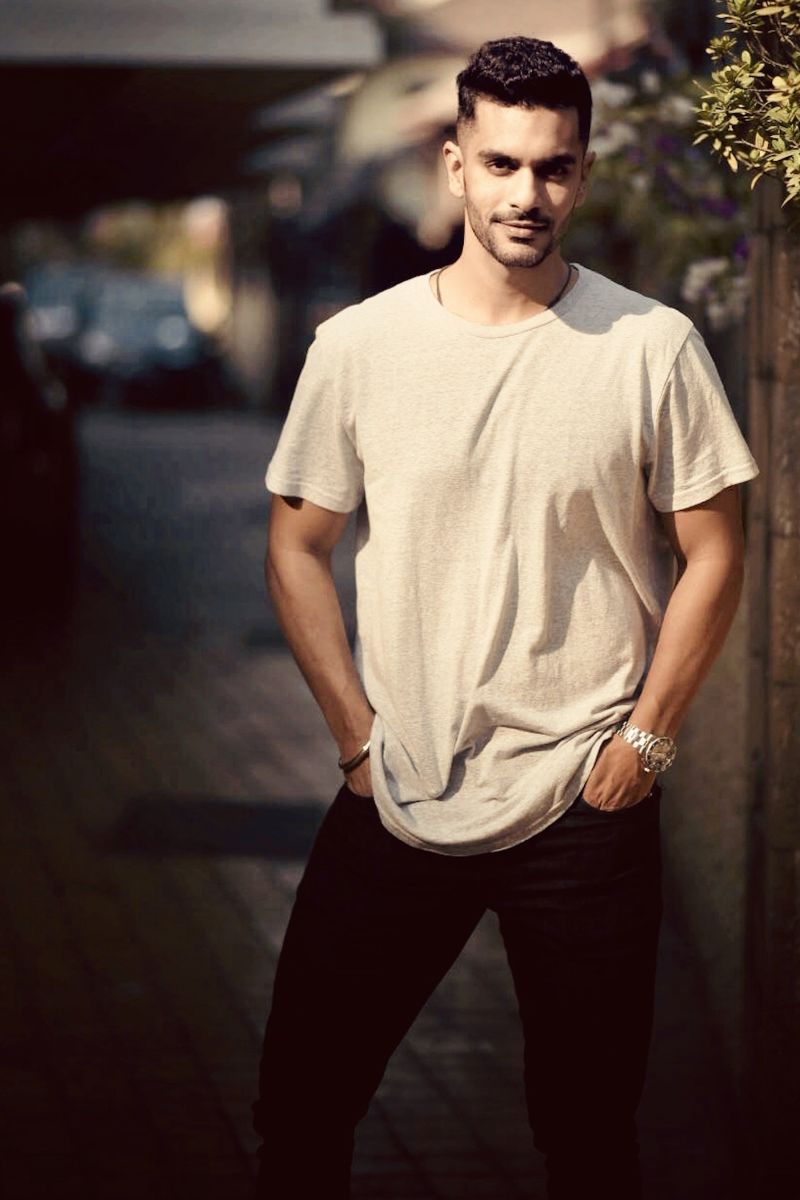 Arjun is a reminder of our short term memories. As the actor returned with Zoya Akhtar’s Made in Heaven, the social media could not have enough of him. His performance was a revelation and easily it was amongst the best of the year. Arjun plays a gay man harbouring deep insecurities and commitment issues which he addresses through the course of the show as he comes of age. Arjun was flawless in his performance and the show soon kickstarts the shoot of its second season.

Here's wishing these hottest men of the web a very Happy Men's Day!

Neena Gupta shares an insight into what went behind transforming into

Lucifer Season 5B trailer: Tom Ellis returns as the God of Hell with Dennis Haysbert bringing in 'daddy issues'

Shahid Kapoor to produce and act in a Netflix's mythological war trilogy based on Amish Tripathi's novel?