Advertisement
HomeWEBCASTAmala Paul to star in a web series based on the life of late actress Parveen Babi produced by Mahesh Bhatt?

Amala Paul to star in a web series based on the life of late actress Parveen Babi produced by Mahesh Bhatt?

In December 2019, filmmaker Mahesh Bhatt announced his debut in the digital space with a yet-untitled "dramatic web-series" based on the relationship of a struggling filmmaker and a top actress of the seventies. 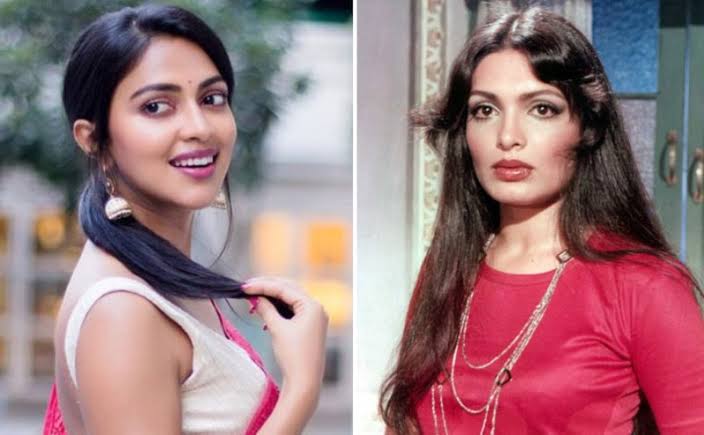 RECOMMENDED READ: Mahesh Bhatt to make digital debut with a show based on the relationship between a top actress and a struggling filmmaker

Speculations went rife that Bhatt was aiming to make a series based on his rumoured romance with Babi. The buzz now is that the show has found its leading lady. According to rumours, modalities are being worked out with Amala in order to take the show on floors.

Rumour has it that her character draws references from the late Parveen Babi's life, who has earlier inspired the Bollywood film Woh Lamhe in 2006. That film was also produced by the Bhatts and starred Kangana Ranaut and Shiney Ahuja.

Yesterday, January 20, 2005, was Parveen Babi's death anniversary and on the sad day, Mahesh Bhatt paid a tribute to the leading actress on social media.

Sometimes memories sneak out of our eyes and trickle down our cheeks. https://t.co/6d9AC3kDNM