Amazon Prime Video's The Forgotten Army is definitely the biggest web series produced in India with a very important message. The series has left no minute details untouched and directed by an experienced director Kabir Khan who has always hit the bullseye with every single project. The special screening for The Forgotten Army took place and it saw all the topnotch artists from the digital universe along with the Bollywood stars.

In attendance at the screening was Katrina Kaif. 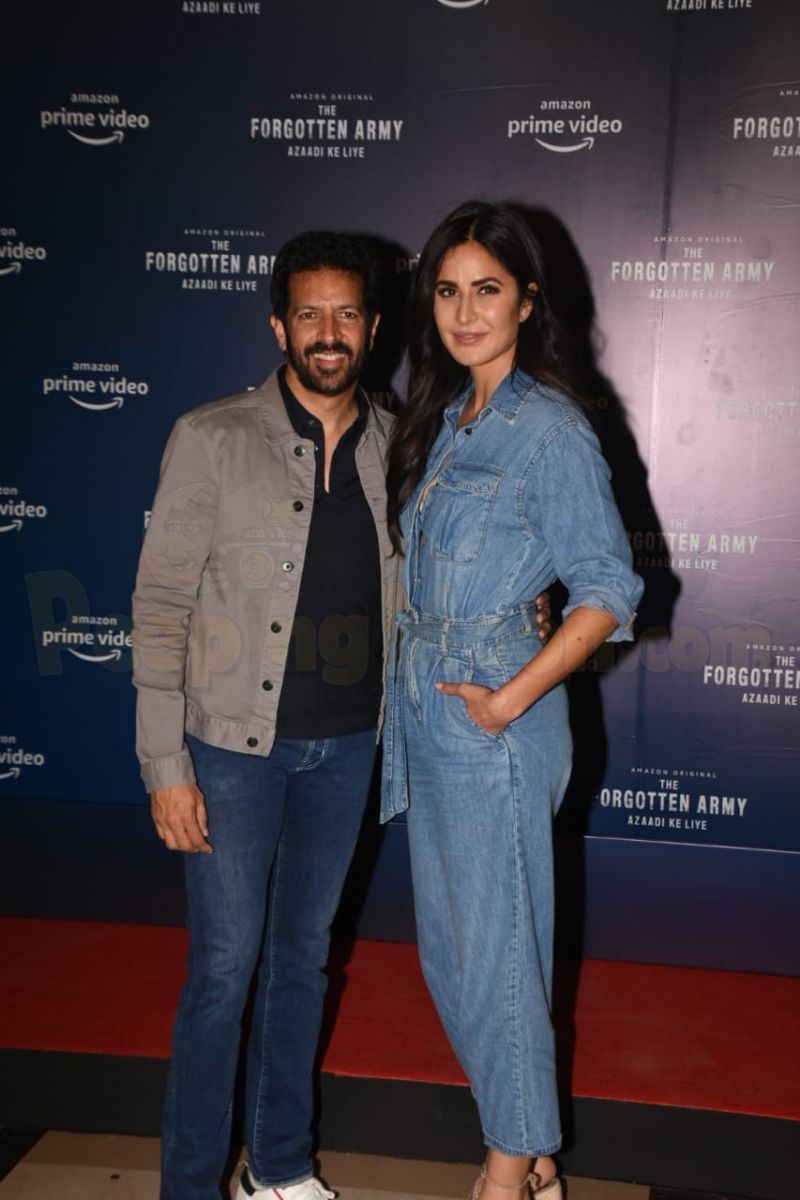 Katrina, who has previously worked with Kabir on films like New York and Ek Tha Tiger, cheered for the series by marking her presence. The actress opted for a denim jumpsuit and needless to say, she was indeed a stunner. 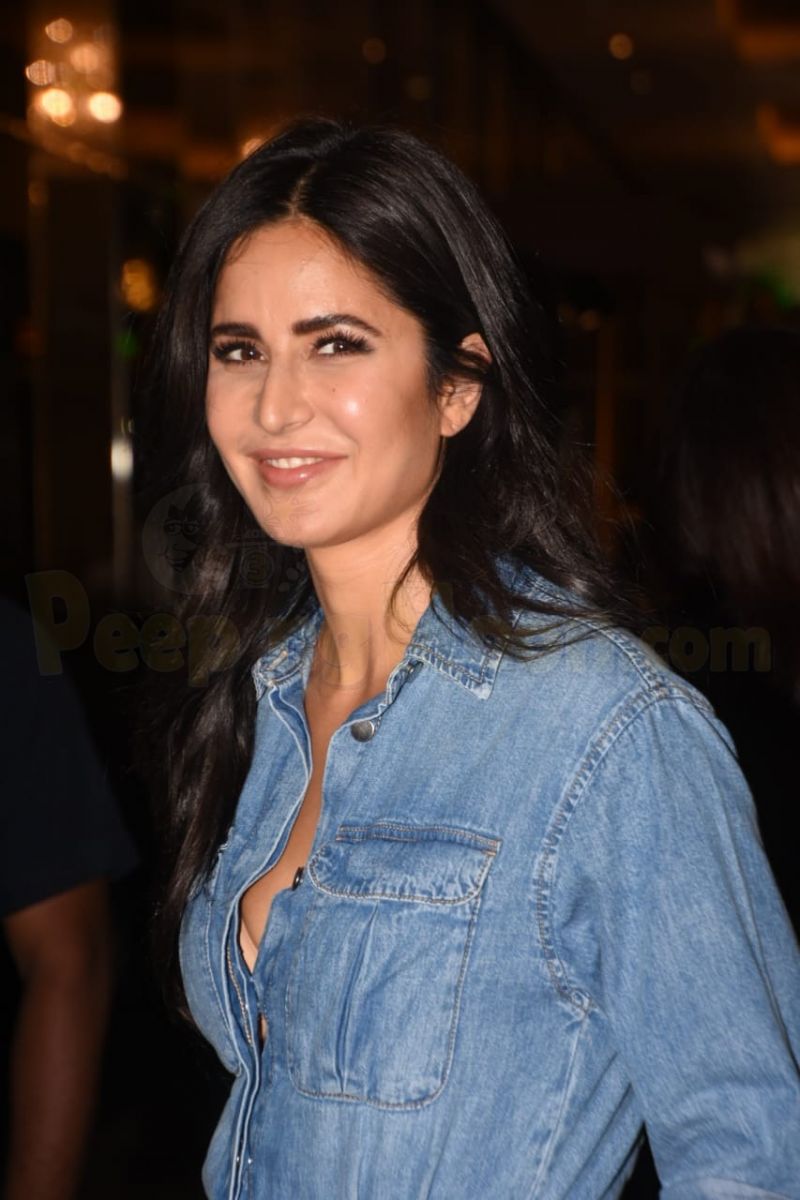 Flashing her pretty smile for the cameras, Katrina was a sight to behold.

Vicky Kaushal, the brother of Sunny Kaushal, who is the leading actor in The Forgotten Army, extended his support to the latter. 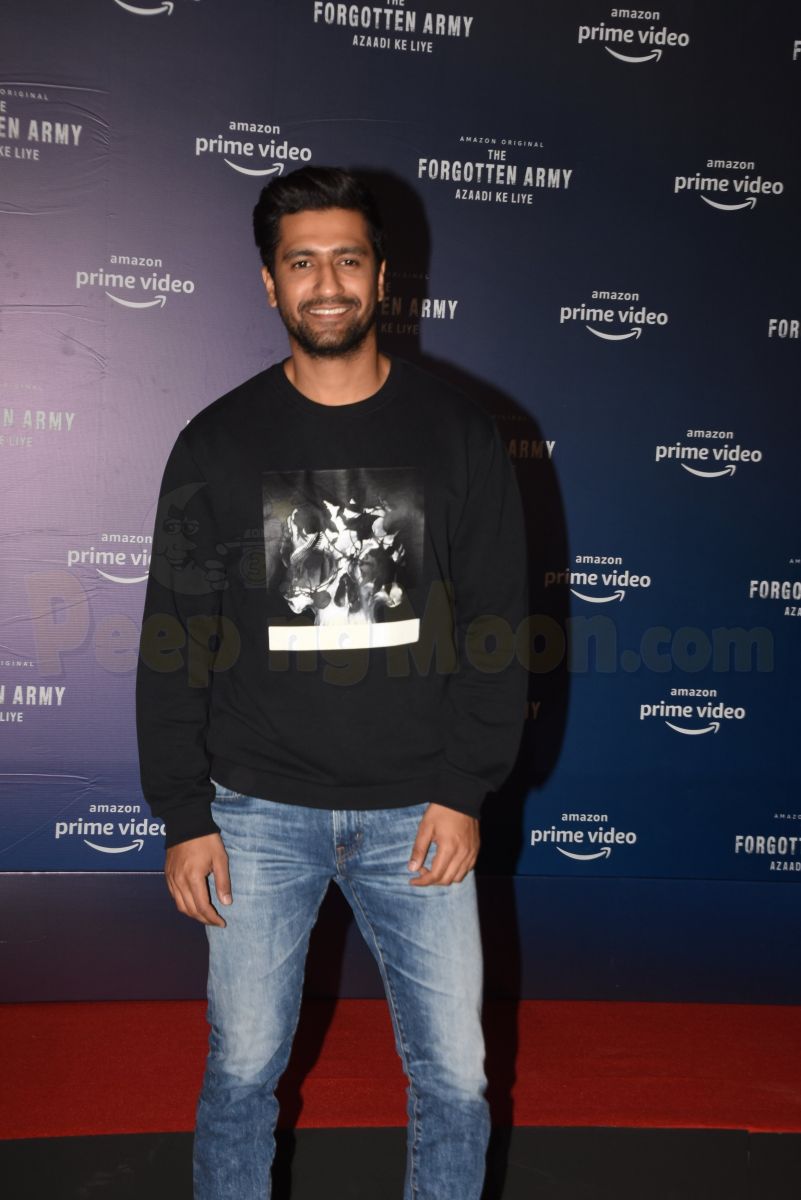 Dressed in his casual best, Vicky was all smiles. 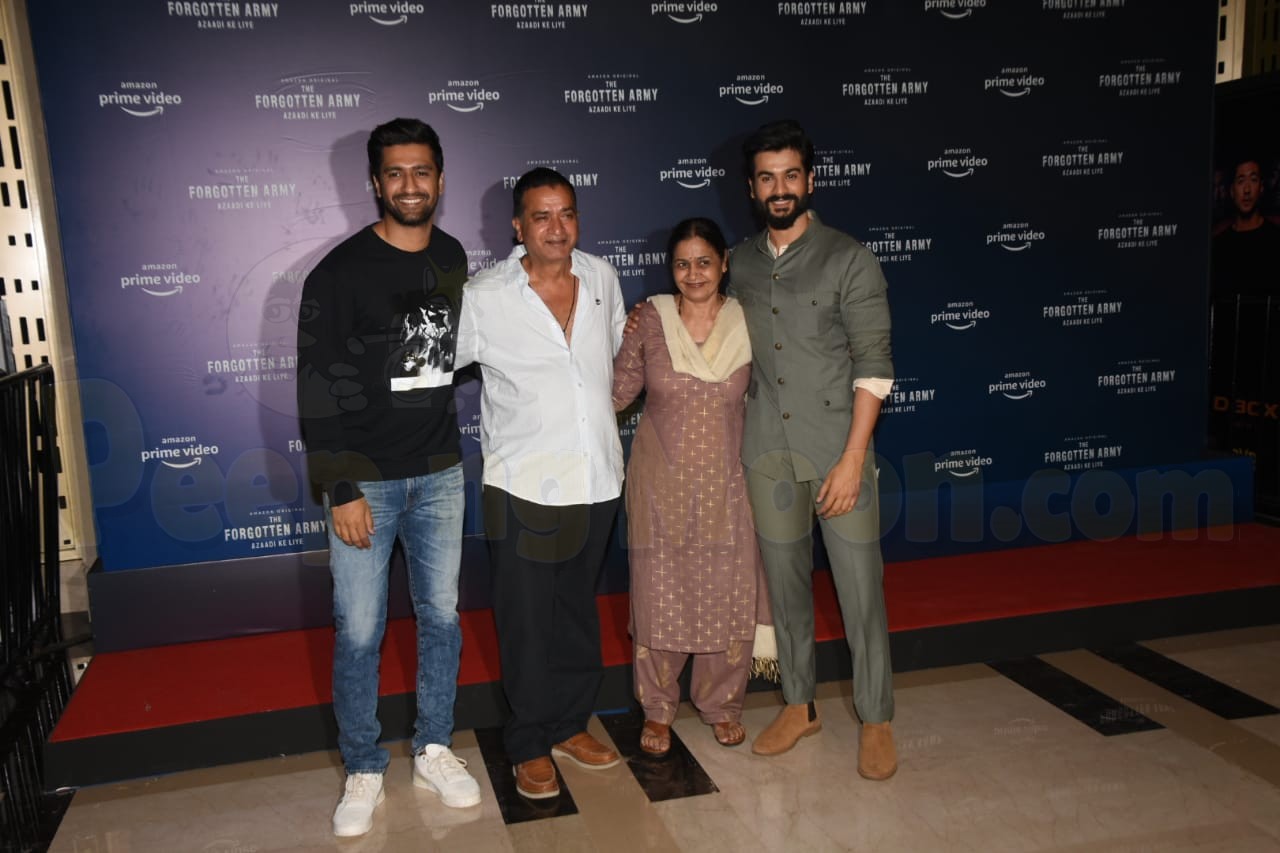 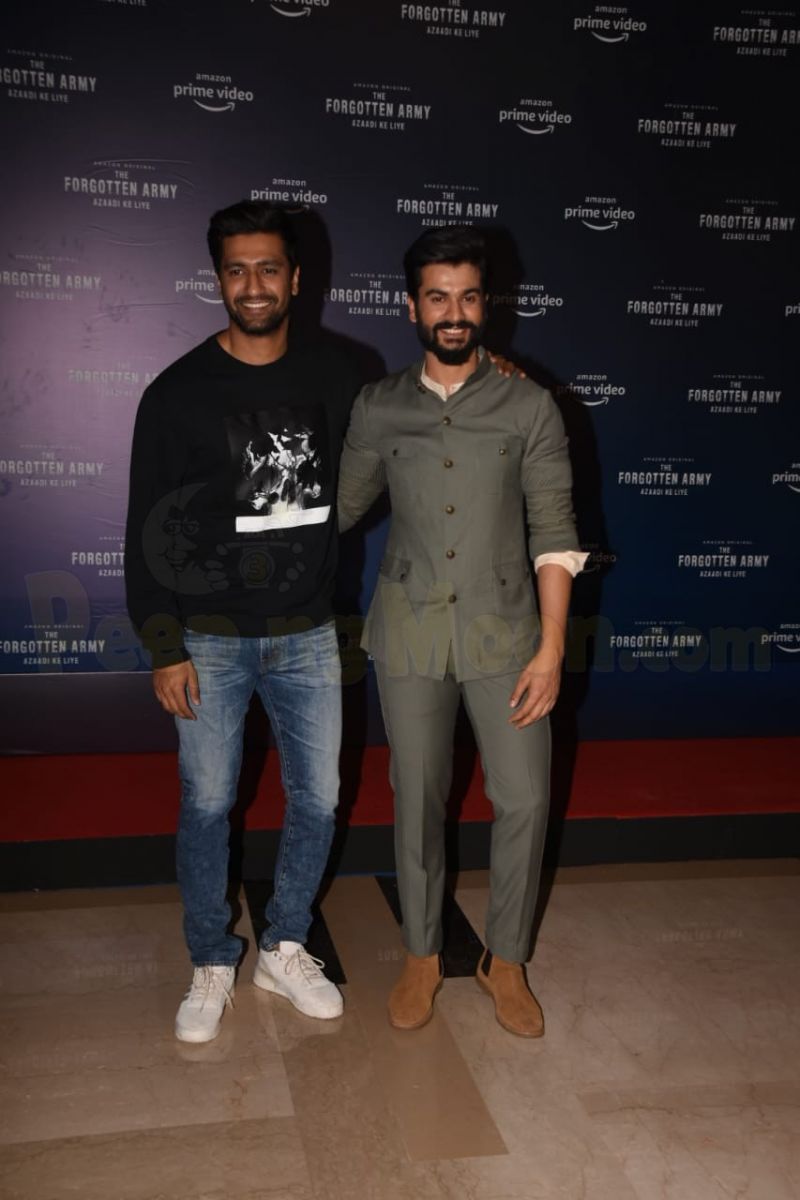 The actor was seen posing with Sunny and their parents-Sham Kaushal and Veena Kaushal. 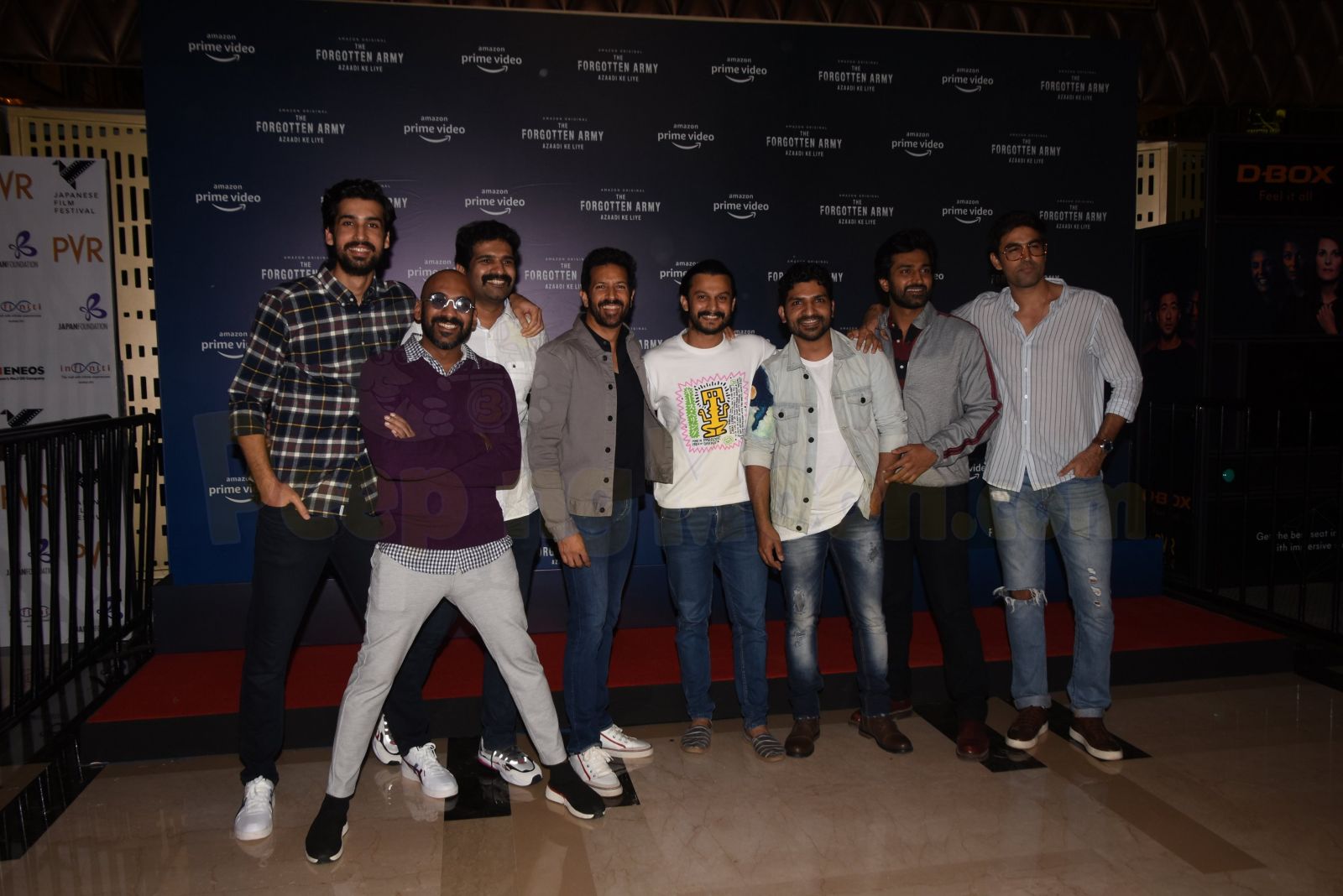 Sharvari Wagh, who marks her acting debut with The Forgotten Army was also at the screening. 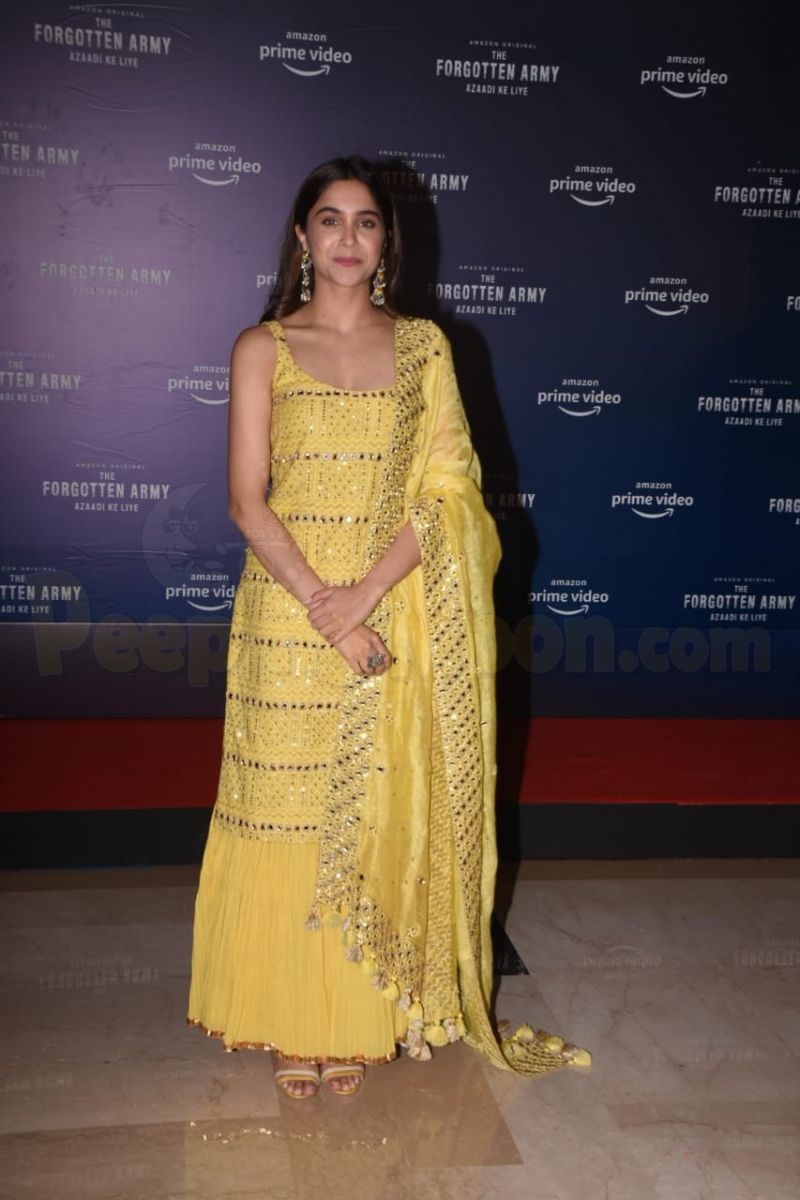 Dressed in a bright yellow outfit, the actress was stunning. 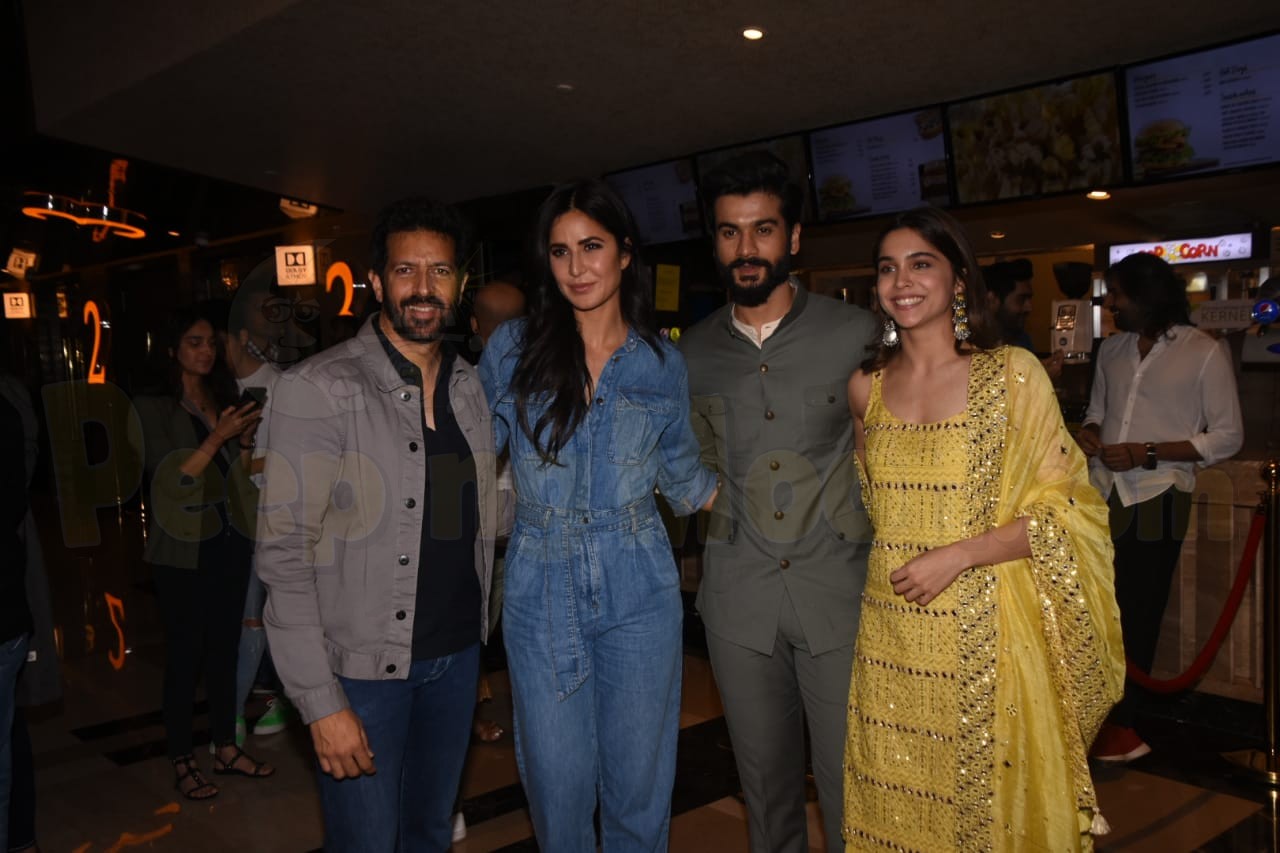 Posing happily with Katrina and the team, Sharvari was indeed elated. 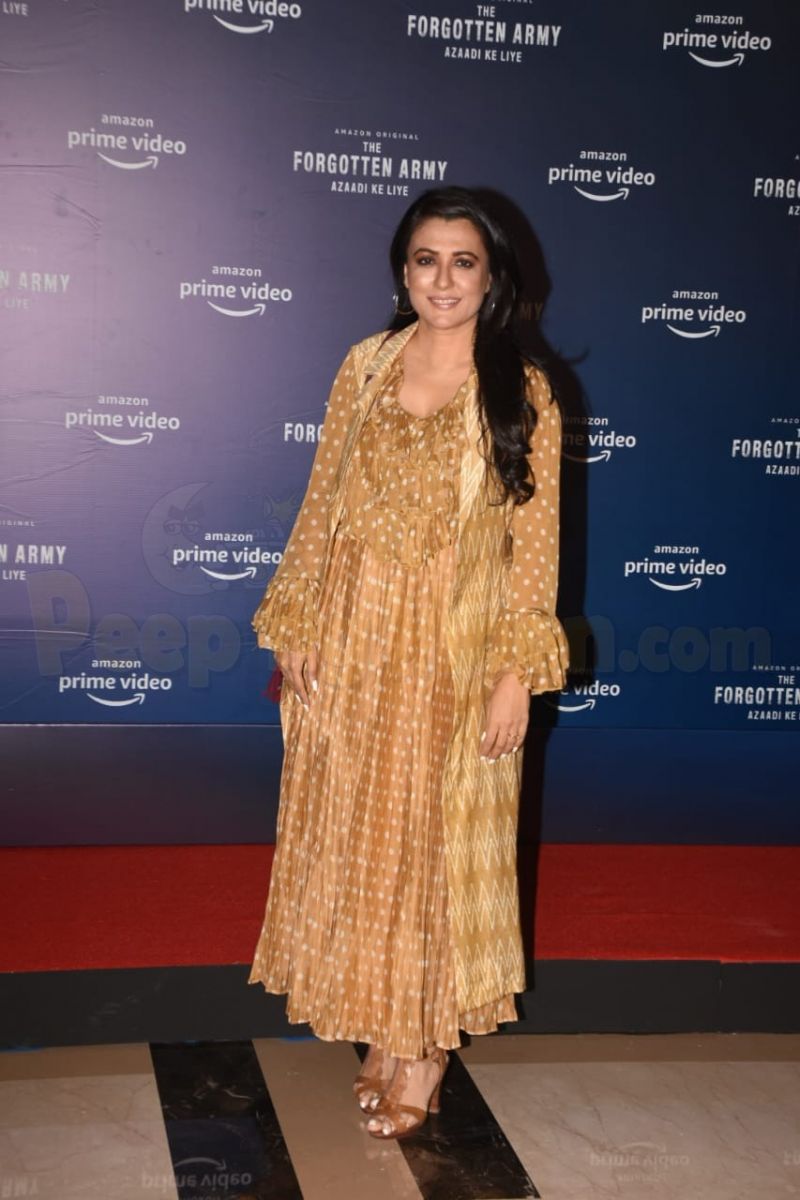 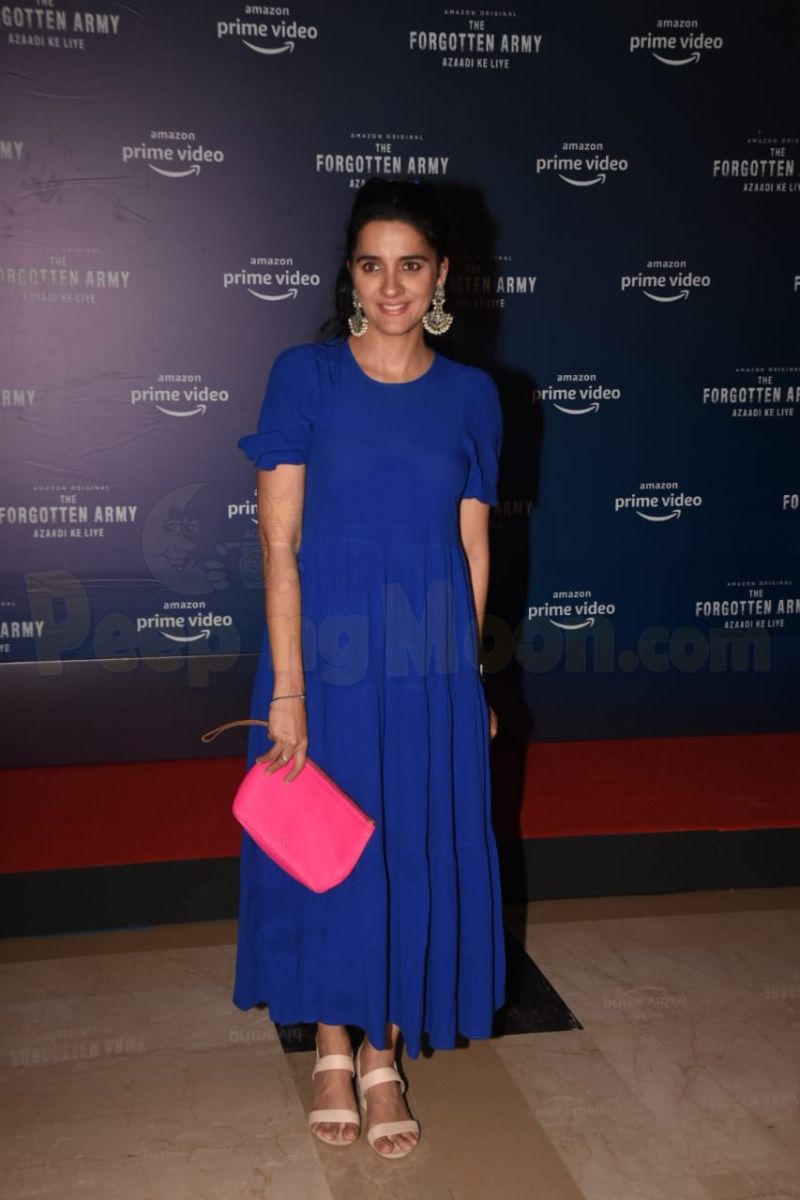 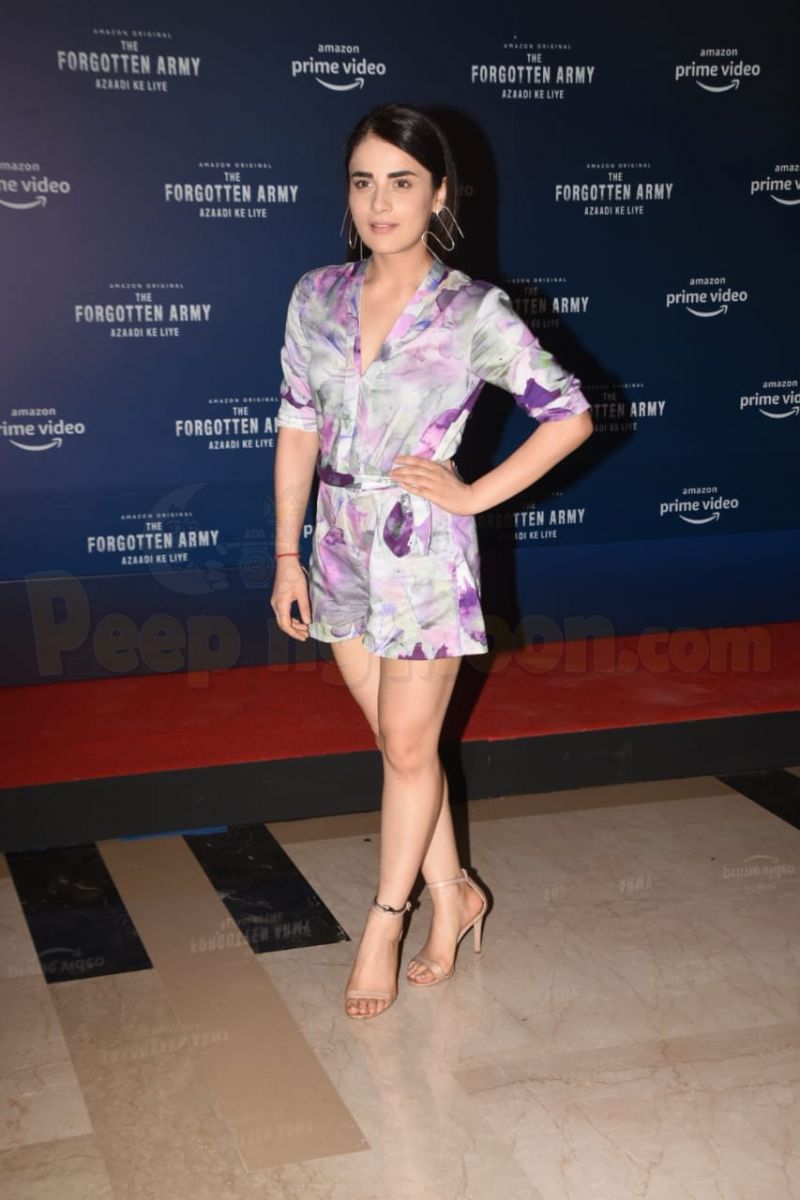 Shruti Seth and Radhika Madan too marked their presence.