ALTBalaji and ZEE5’s most-awaited web-series of 2020, Mentalhood has been earning a host of rave reviews ever since the announcement and the trailer of the show has been launched. The series, which revolves around the tale of mothers and the challenges they face, will stream on ALT Balaji and ZEE5 simultaneously from March 11, 2020. Now, as Mentalhood is coming closer to its streaming date, the makers of the web series hosted a special screening for the near and dear ones of the cast in the city on Saturday night.

In attendance at the screening was Anita Hassanandani. 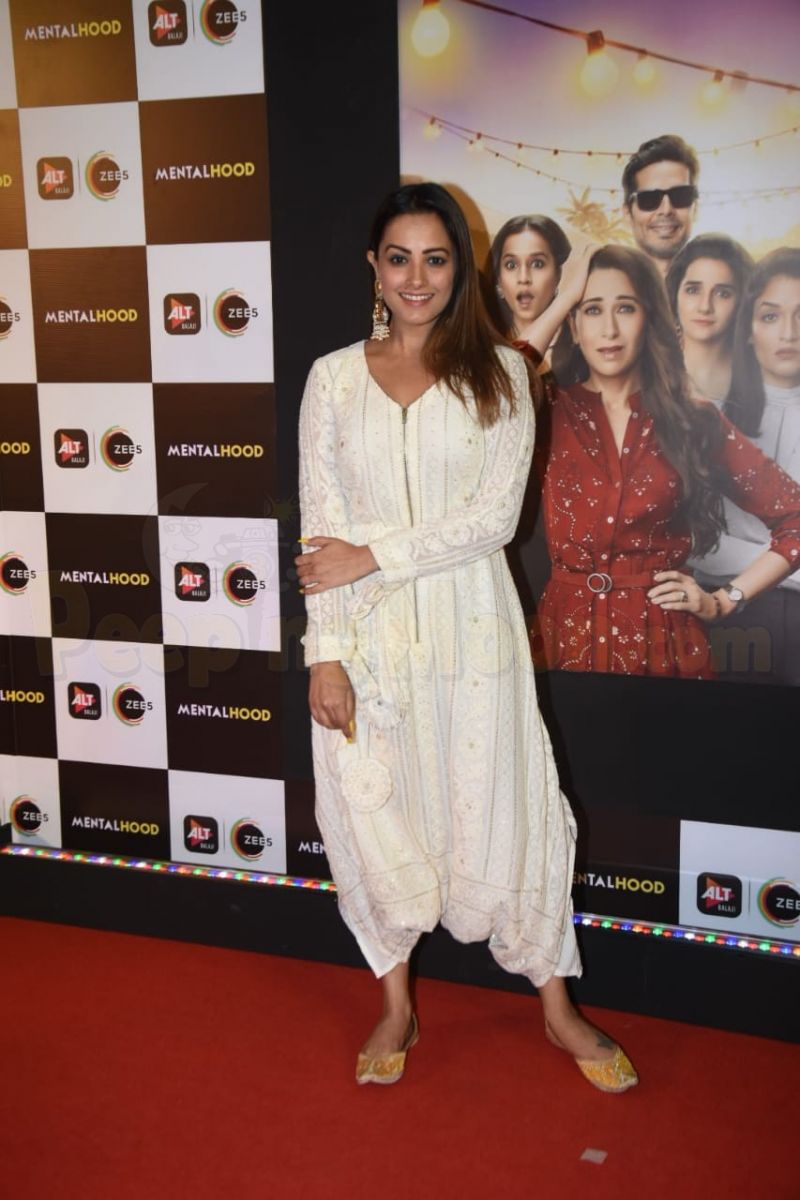 The actress who is producer Ekta Kapoor's good friend made a stylish appearance in white ethnic wear. She rounded off her look with subtle glam and allowed her natural glow to do the talking. 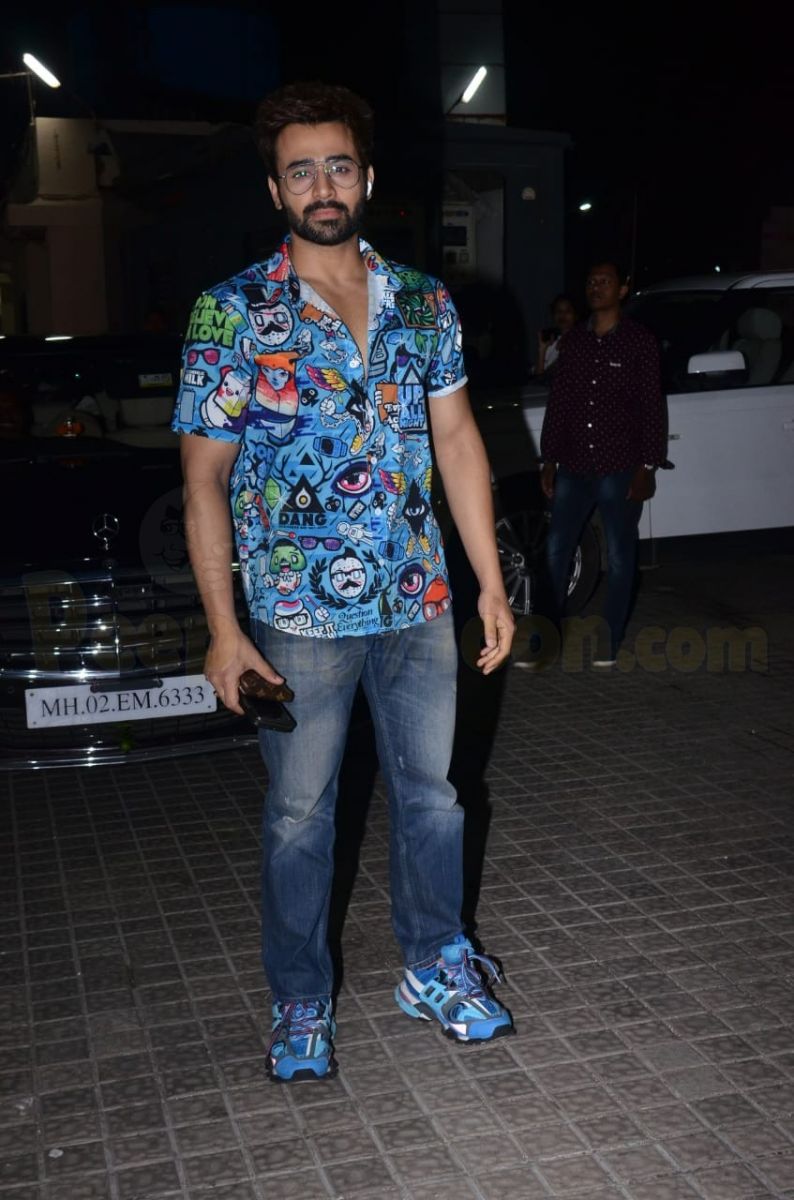 The actor who starred in Ekta's Naagin 3, as well as Bepanah Pyaar, looked handsome in casuals. 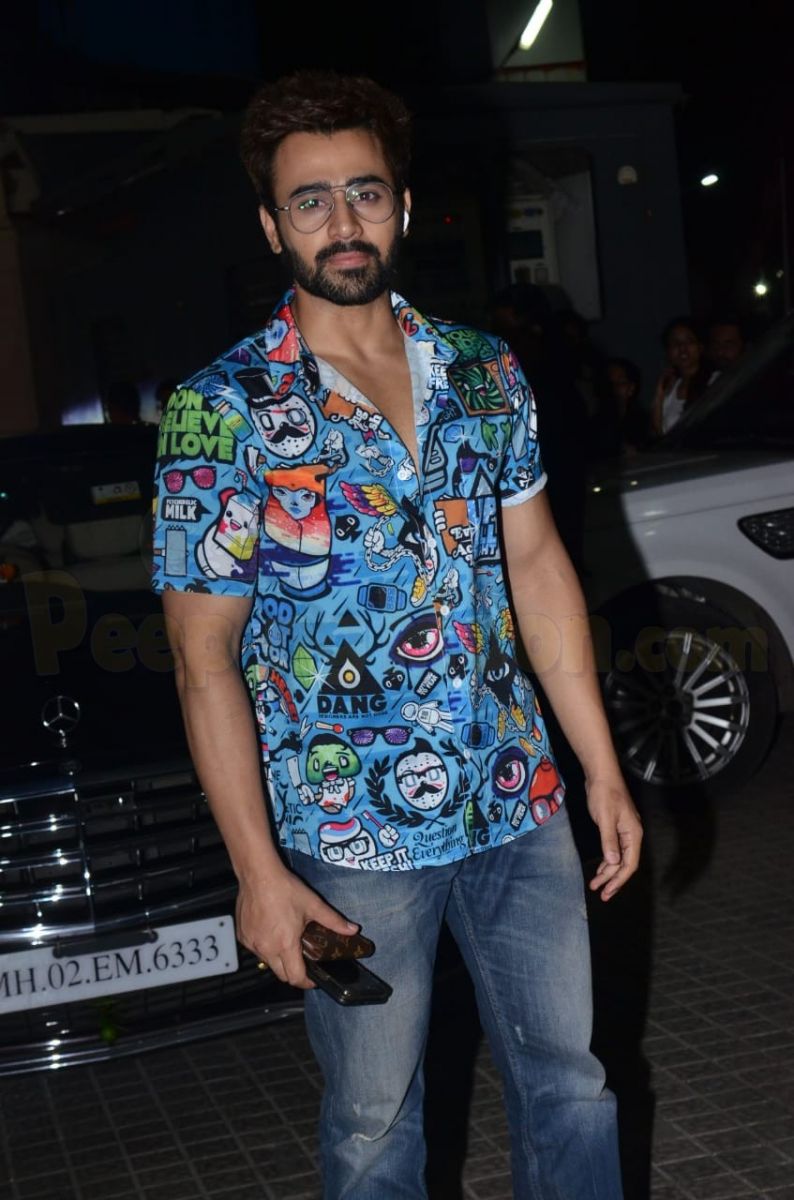 He posed for the cameras happily.

Mouni Roy attended the screening too. 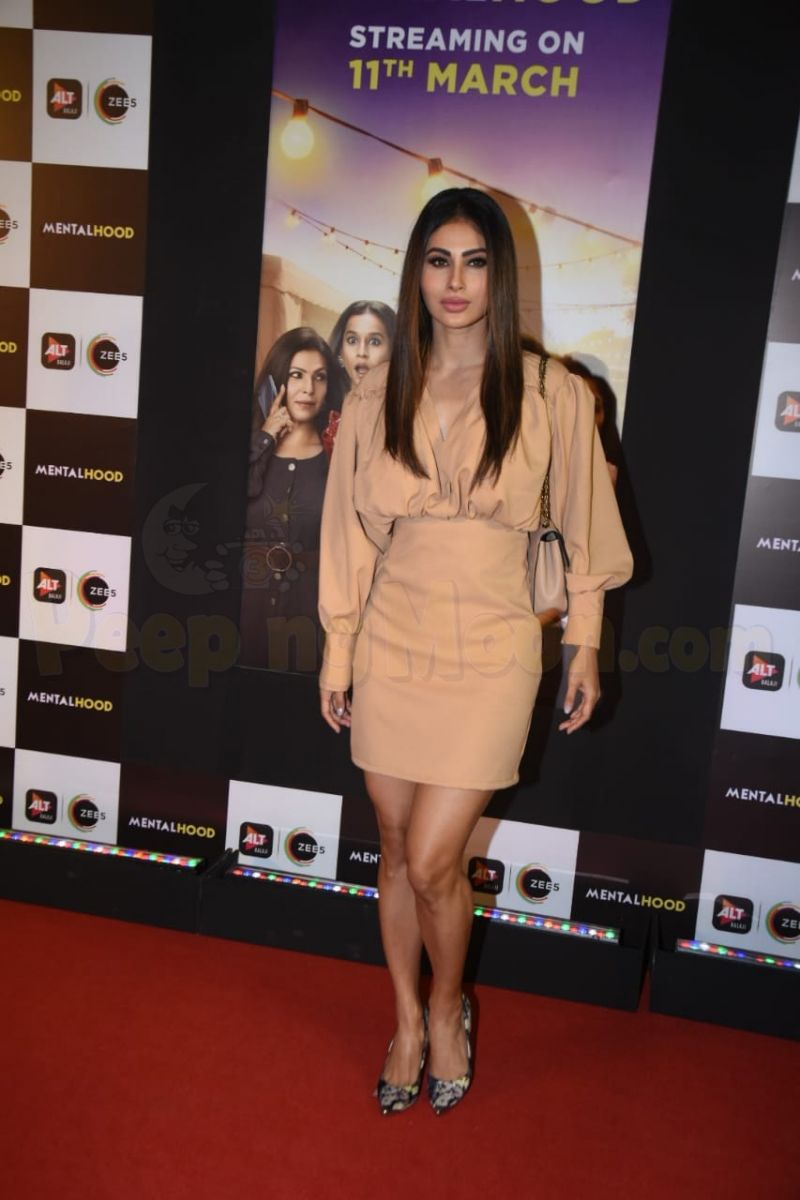 The Naagin of Indian television, she mermerised us with her beauty at the do. 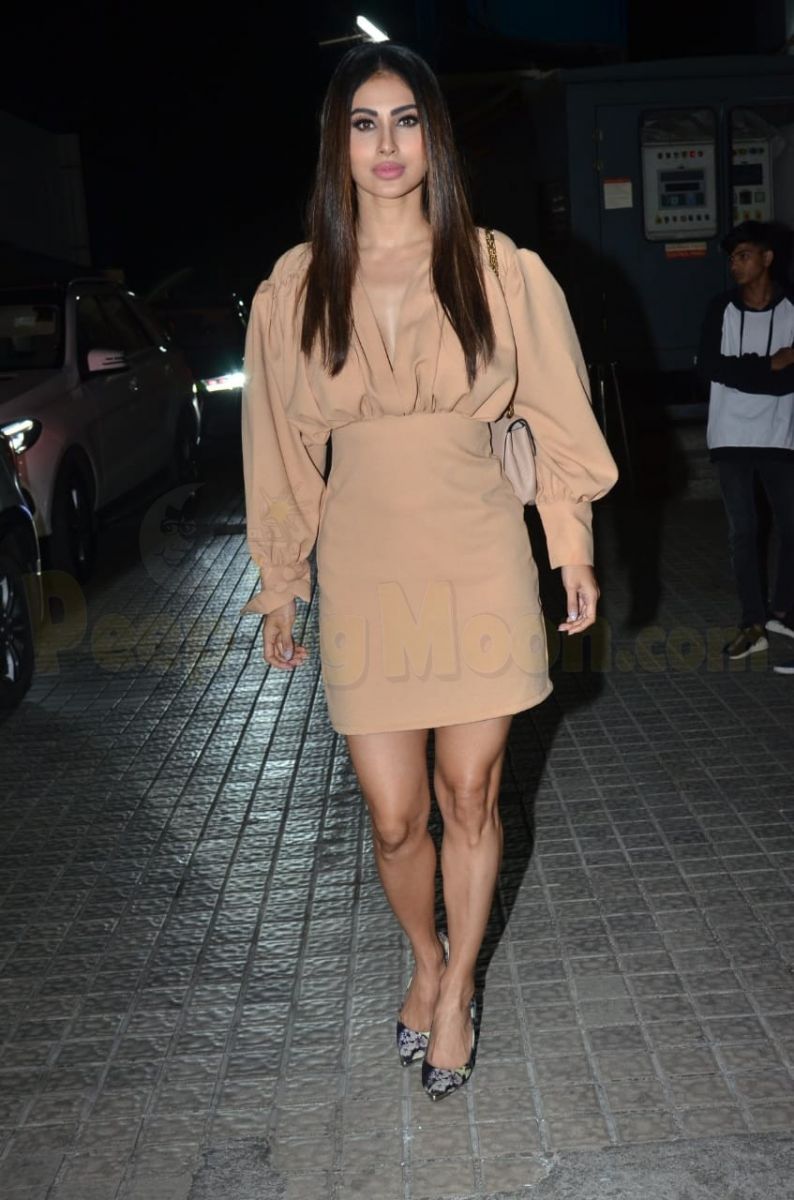 Mouni opted for a pastel coloured dress and settled for radiant glam for the evening.

Karishma Tanna marked her presence at the screening. 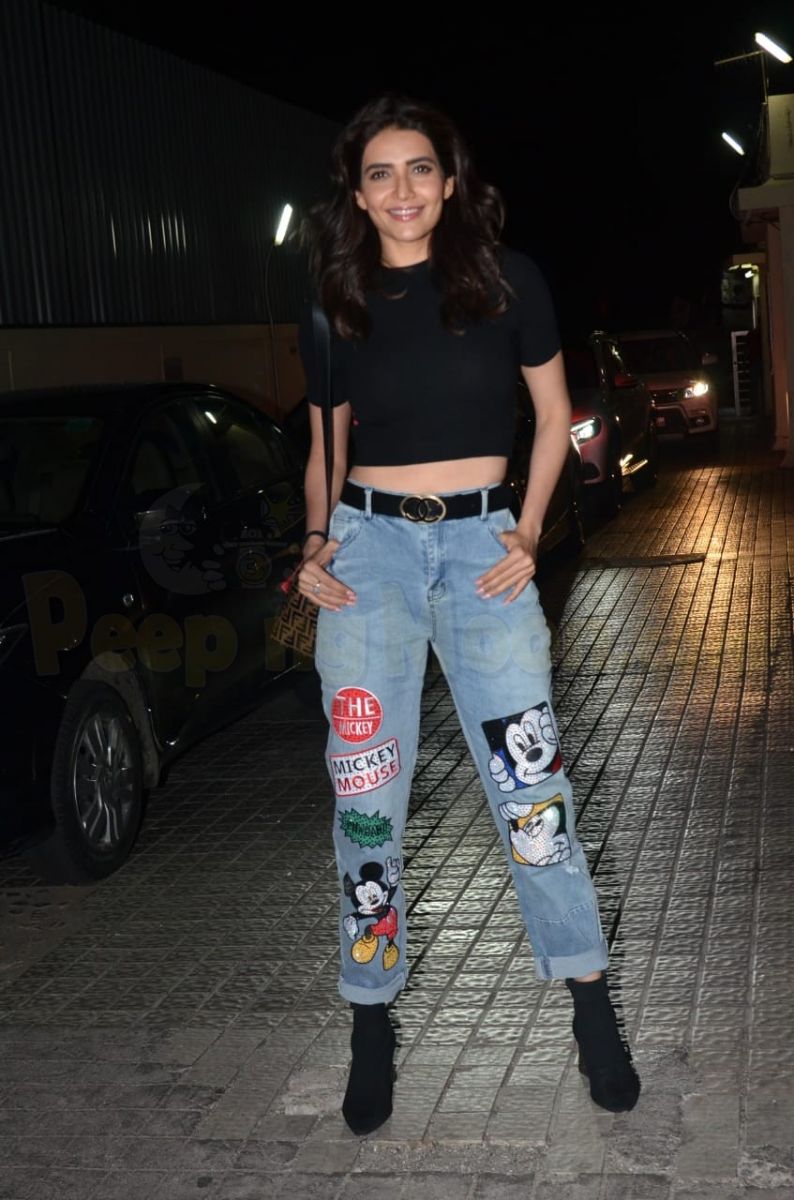 She wore a black crop top and a cute pair of ripped jeans. 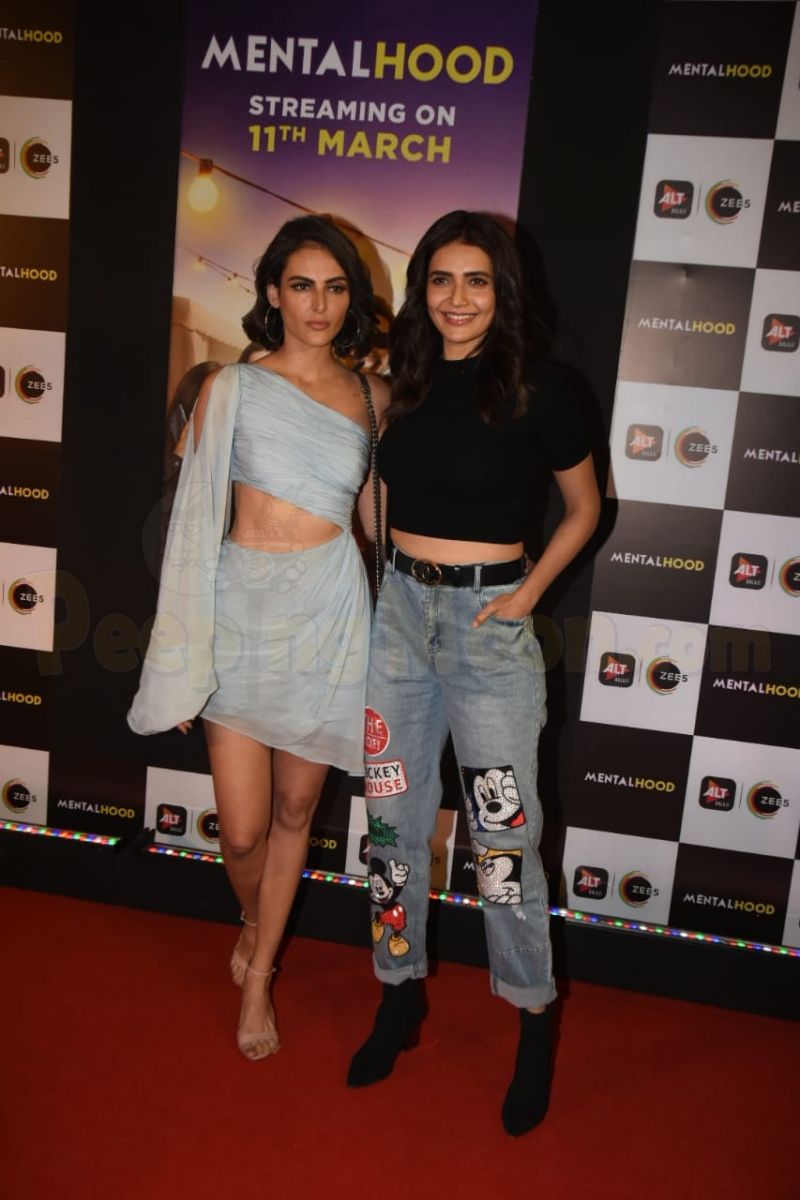 She was accompanied by Mandana Karimi. 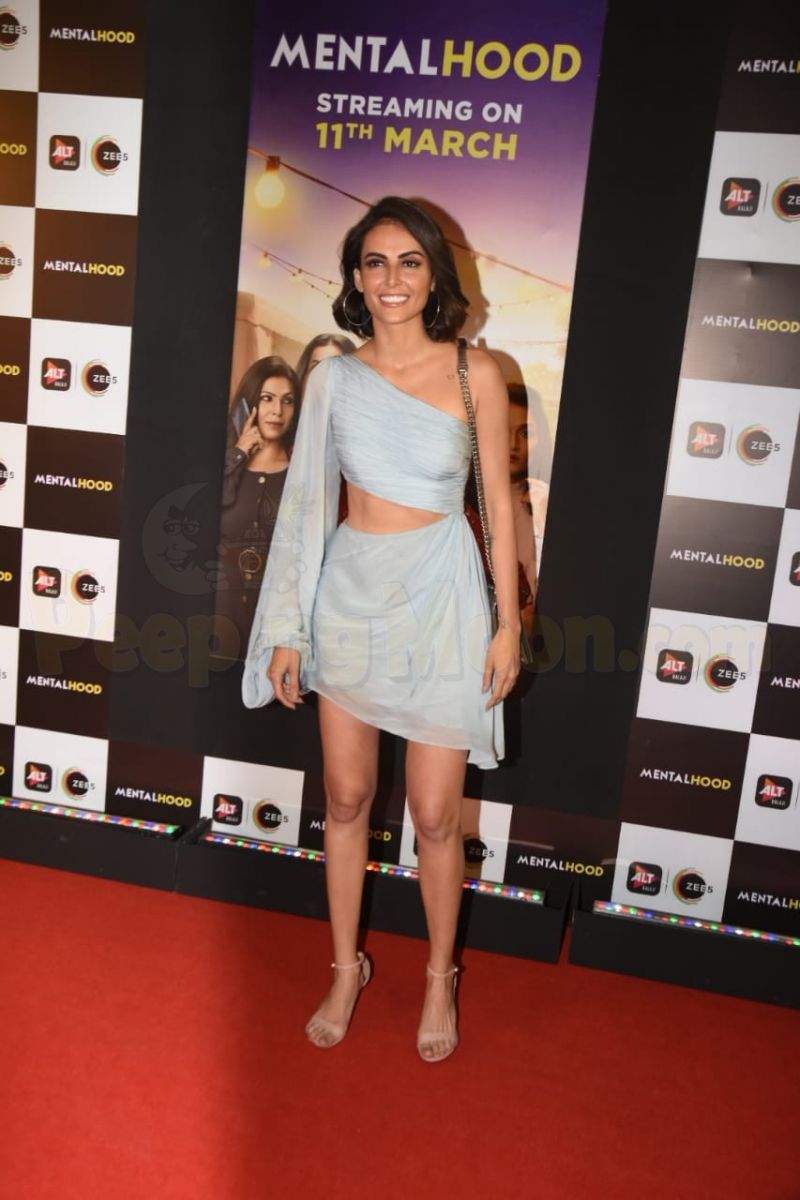 Mandana, for the evening, went for a blue dress. 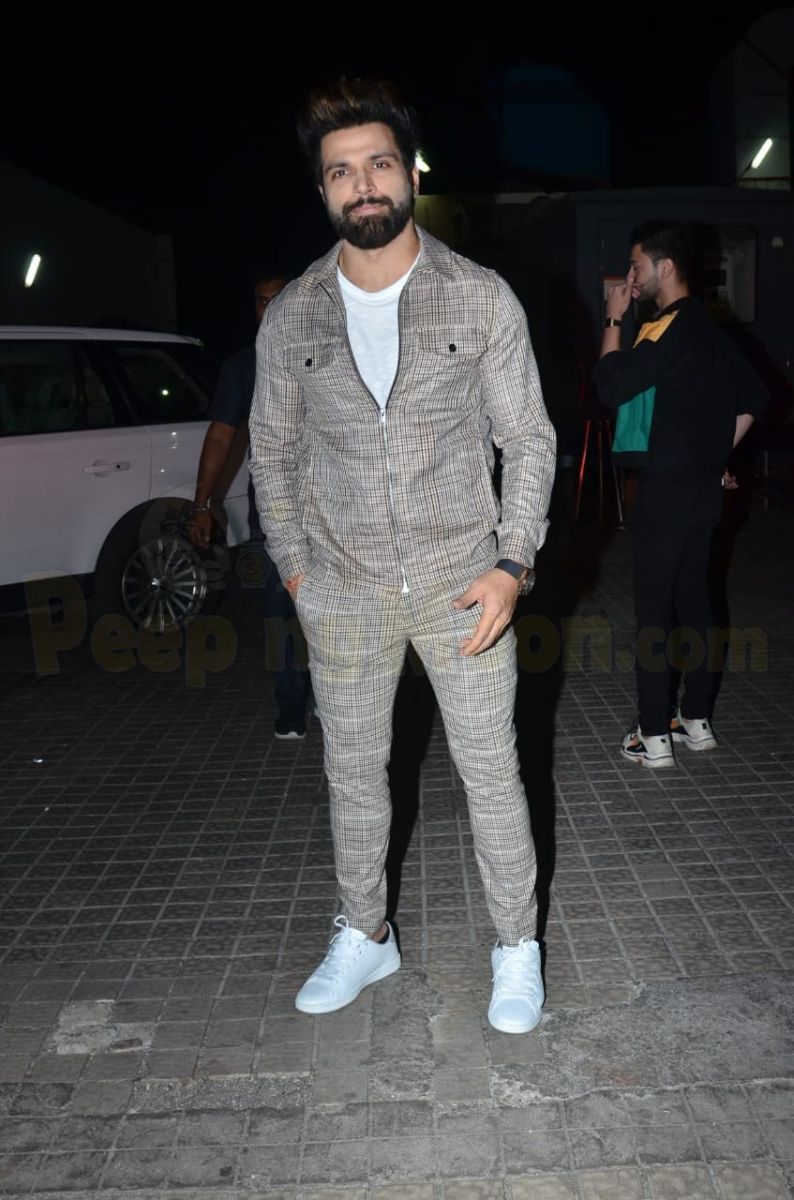 He was handsome in casuals. 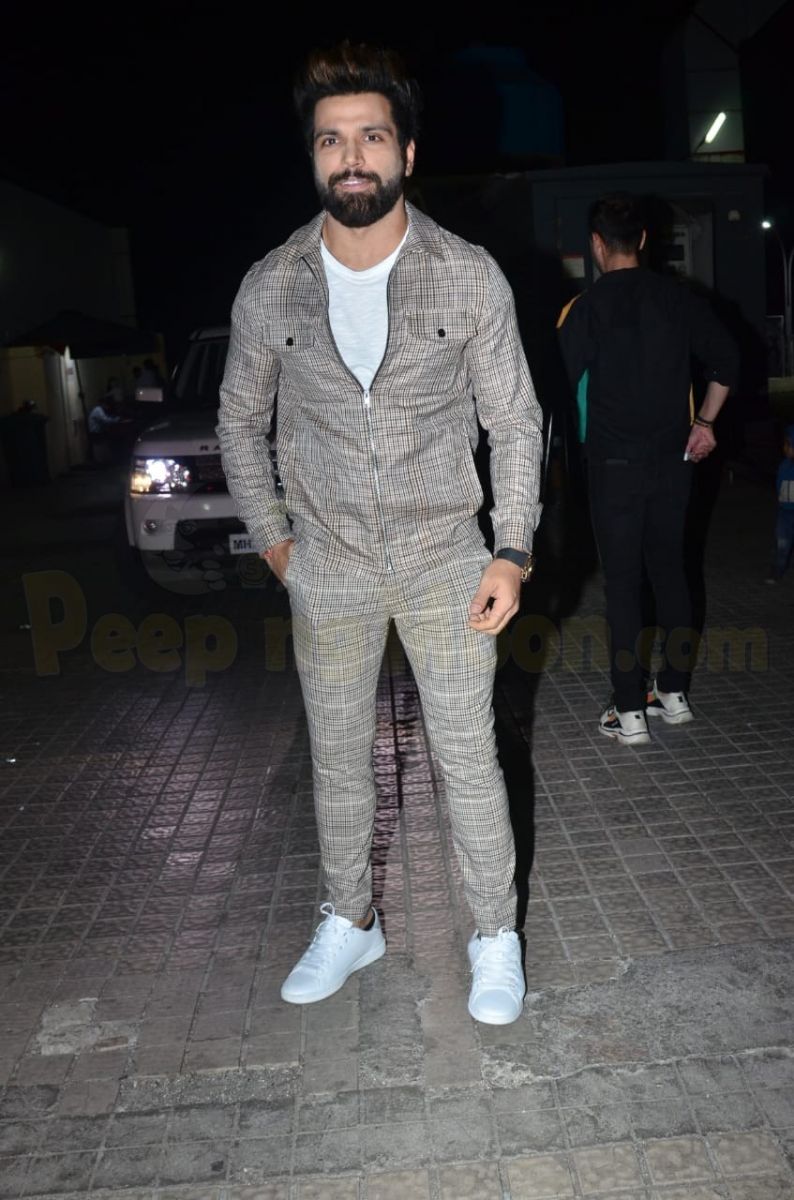 Rithvik posed for the cameras happily.

Rakshanda Khan too cheered for the web series at the screening. 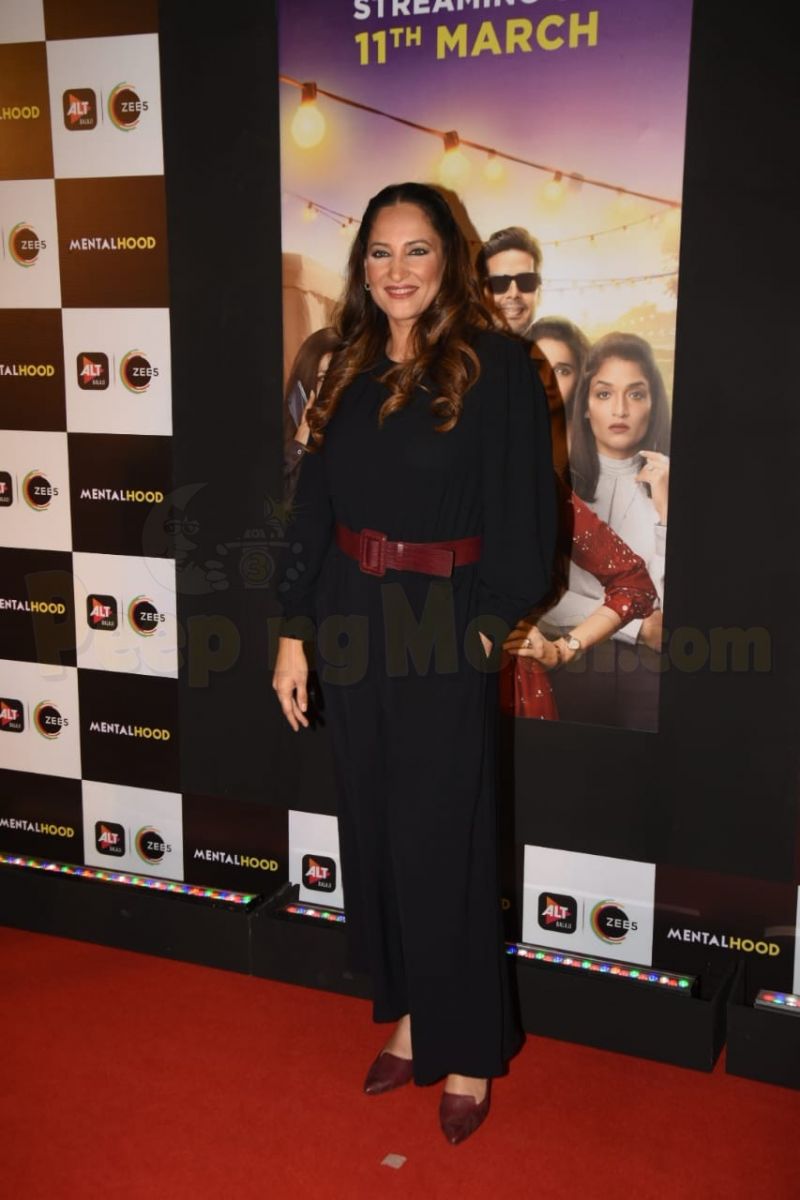 She opted for a black jumpsuit.

Chak De! India co-stars Tanya Abrol and Chitrashi Rawat were at the screening too. The girls posed for the cameras happily in their casual best. 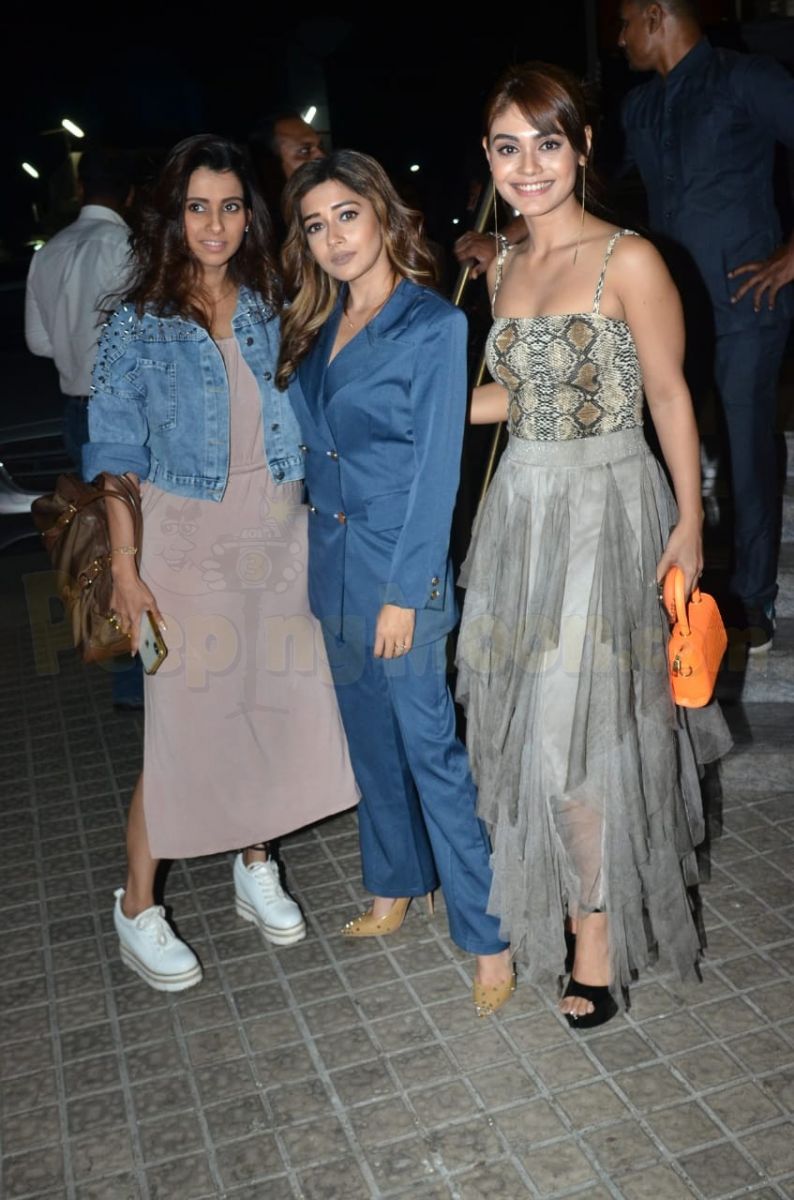 The Bong girls of telly posed for the cameras happily.

Aishwarya Sakhuja was in attendance too. 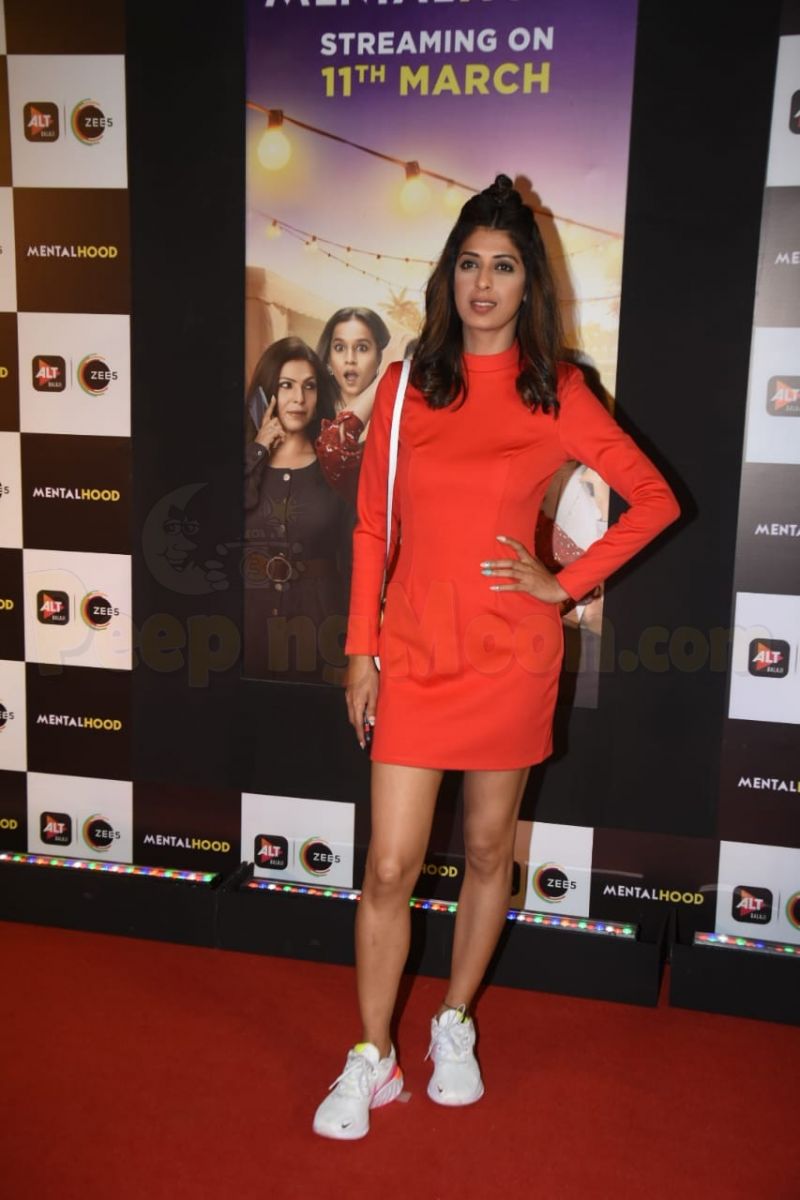 She looked pretty in red.

Shefali Shah and Kirti Kulhari introduce their characters from their m