Four More Shots Please 2 opened to some great reviews. Based on the life of 4 imperfect beautiful girls, the show went on to become relatable to almost every young woman out there. As she took on the directorial duties from Anu Menon (season 1 director), Nupur Asthana said her objective was to make the protagonists relatable even as they downed tequila in Istanbul and flaunted Balenciaga bags.

"Since I was directing all 10 episodes, I could approach the season with a blank slate. I didn't have to follow any blueprint in terms of the storytelling. It is a fashion-forward show, so, the girls will be well-dressed, but my aim was to make them more real," explained Asthana.

Four unapologetically flawed women - Bani J, Sayani Gupta, Kirti Kulhar and Maanvi Gagroo - live, love, blunder and discover what really makes them tick through friendship and tequila in millennial Mumbai. Nupur credited the win to the all-women force at work, from the writers to the cast. "I went with my instinct. My crew and cast did extensive workshops, we had free-flowing chats then and bared our hearts. That made things easier. They understood what I was trying to do and how I wanted their characters to grow on screen. I have worked with the writers [Ishita Moitra and Devika Bhagat] before. It was an exhilarating ride for me." 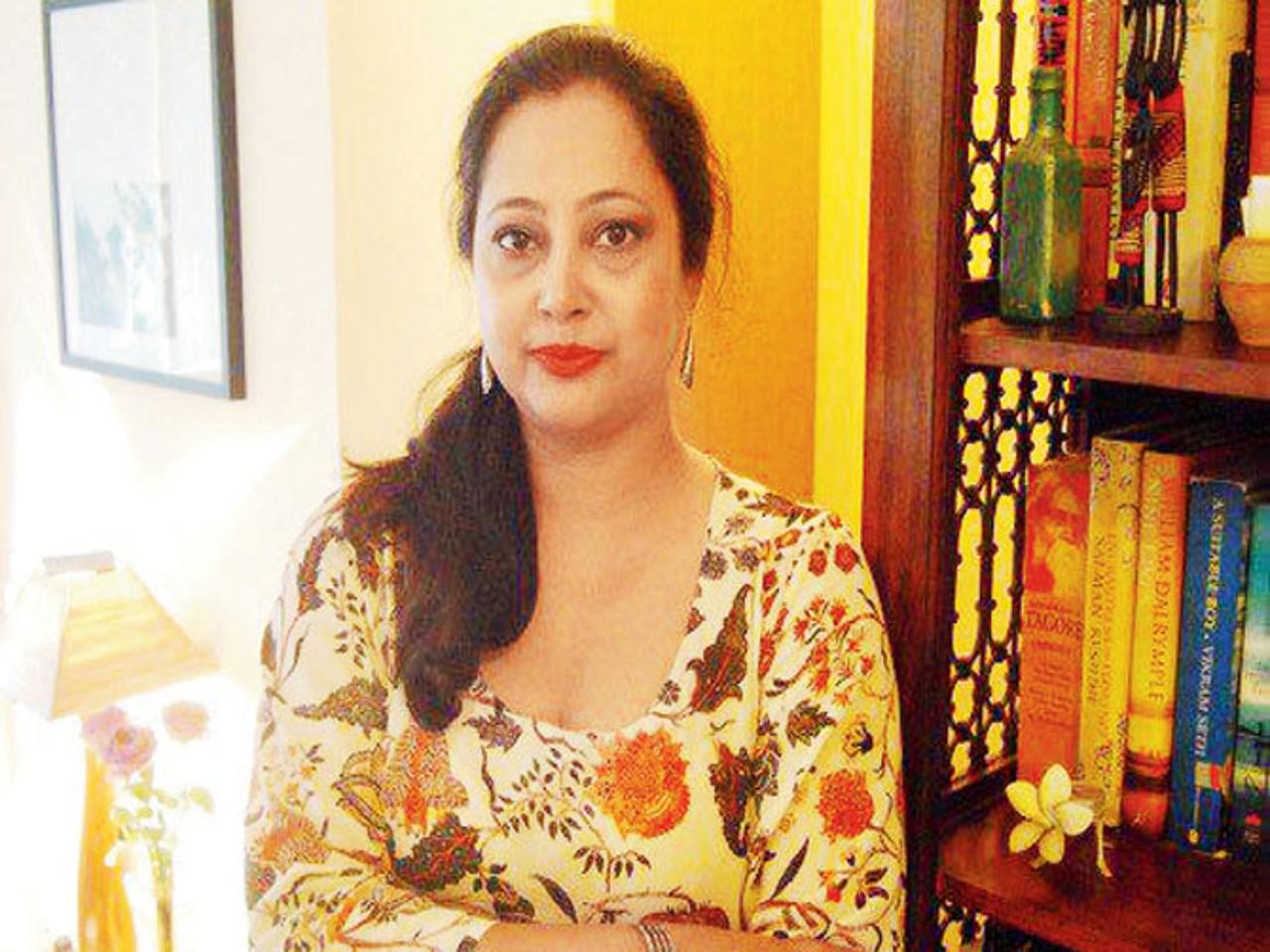 With praise coming in for the second season, one would expect her to helm the next installment. However, Nupur is only too happy to pass the baton to actor-director Tannishtha Chatterjee. "They [Amazon Prime and creator Rangita Nandy] were keen on having me on board for season three too, but I was exhausted. I had finished working on the show on January 15; to go back to it in a few months [would have been too much]. I need time to recharge my batteries. Also, in order to create a fresh look with the same material, roping in a new director is the right way forward."

Sidharth Malhotra and Kiara Advani's 'Shershaah' trailer to release on

Kriti Sanon aka Mimi takes us inside her family, introduces her pillar

‘Param Sundari bada gaana hai,’ quips Kriti Sanon and team Mimi in a BTS video as they are floored by AR Rahman’s tunes