The Coronavirus outbreak has forced many films take to digital release. After Bhuj: The Pride of India and Sadak 2, another Sanjay Dutt starrer is probably gearing up for a digital premiere. Reportedly, the actor’s much-awaited film Torbaaz has been picked up by Netflix and is tentatively slated for an October release.

A leading daily quoted a source, “The OTT giant will announce its new slate this week. Torbaaz, which revolves around child suicide bombers in Afghanistan, is one of the many films that it has acquired in the past month. Though the release date of each project has yet to be determined, the Girish Malik-directed venture is pacing towards completion." 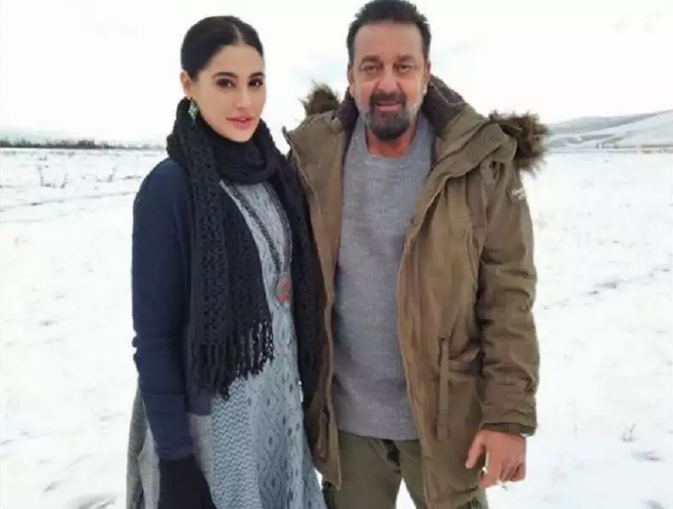 Torbaaz also stars Nargis Fakhri and Rahul Dev and was primarily shot in Kyrgyzstan in December 2017. The film was finally wrapped up in February 2019 after some erratic shooting schedules.

The daily reportedly reached out to producer Rahul Mittra, who did not divulge about the Netflix deal and said, “We are in talks with big OTT players, but let's wait for the final announcement."