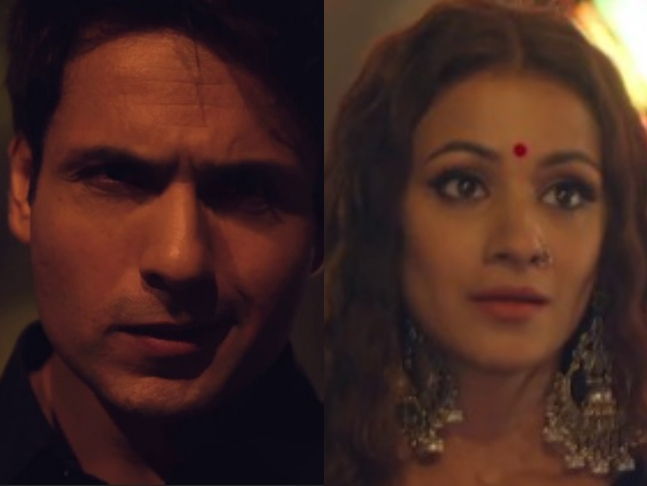 Adding to its range of diverse content offerings, MX Player is now bringing viewers a Hungama Original – Ratri Ke Yatri, a web series with 5 different stories that witnesses hard-hitting life truths unravel when each character finds himself visiting a brothel for the first time in his life. This single night changes their outlook towards their family, society, lover, and themselves.

The trailer for this anthology dropped today and it narrates unique yet thought-provoking stories set in red-light areas.  A young man finds out that his mother is a prostitute, a 69 year old widower who is unapologetic about his sexual desires, a jilted lover who cannot seem to let go of the past, an 18 year old eager to lose his virginity and a conman – All these 5 men had one thing in common! They visited a brothel for the first time in their life and the one night they spent there brought about a newfound wisdom and solace for sex workers.

RECOMMENDED READ: ‘Lootcase was one of those experiences when I had to just turn up on set and have fun,’ says Rasika Dugal on her first comedy film