Advertisement
HomeWEBCASTVidya Balan aka 'Shakuntala Devi' attempts to decode the secrets of Abhishek Bachchan's 'Breathe: Into The Shadows'

Vidya Balan aka 'Shakuntala Devi' attempts to decode the secrets of Abhishek Bachchan's 'Breathe: Into The Shadows' 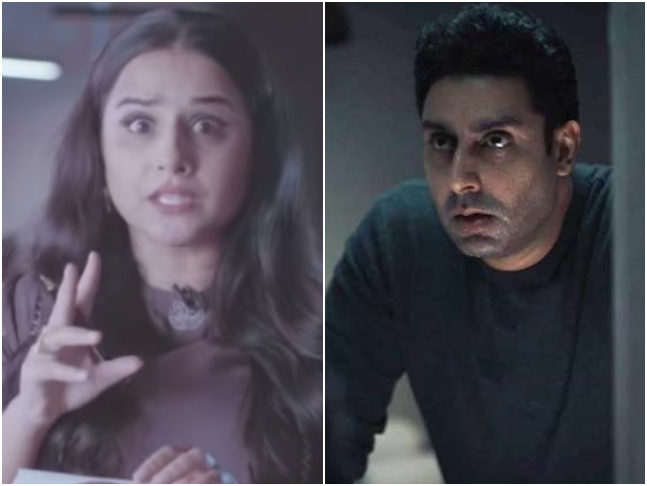 Amazon Prime Video gave its viewers a crossover experience to cherish, a day after the launch of the much-awaited film Shakuntala Devi. Vidya Balan, who is donning the hat of the maths wizard Shakuntala Devi in Amazon Prime Video’s upcoming biographical drama of the same name, is seen in a video where she uses her mathematical prowess to decode the mysteries of the Amazon Original Series Breathe: Into the Shadows that stars Abhishek Bachchan, Nithya Menen and Amit Sadh.

Demystifying the general thought of ‘who uses math in real life’, Vidya decodes Siya’s kidnapping scene in no time. During the investigation, it is revealed that the kidnapper blocked the view of the CCTV with helium-filled balloons. While many of us were left bewildered, Vidya revealed that it is possible if the balloons are filled with a certain amount of volume of air and the man’s height is 6’4”. Furthermore, Vidya decodes many other mysteries and explains that everything can be revealed by calculations, including the velocity of Kabir Sawant’s slap as well as how Abhishek Bachchan as Dr. Avinash dodged the cameras by being invisible at the right angles. However, there’s one thing that even Vidya couldn't figure out - what is the mystery behind “C-16”?

Now that’s a puzzle that got the math wizard stumped!!!