'I am a walking talking mess before intimate scenes, had a mini cardiac arrest before kissing R Madhavan in Jodi Breakers,' quips Bipasha Basu

Bipasha Basu, who is all set for her next, MX Player's web show Dangerous with husband Karan Singh Grover, recently opened up about how shooting for intimate scenes can sometimes be 'terrifying'. Having said that, the actress did mention it being effortless when it's with her husband Karan.

In an interview with an entertainment website, she said, “When a couple is on the set as an actor - they are firstly actors and then a couple. And it’s plus only because intimate scenes are easier. They are not at all stressful and you don’t get a fever. With another co-star, I am like ‘Oh my god, I try to cancel it by saying dar lag raha hai, chakkar aa raha hai (I’m scared, I’m dizzy)’ so all that was not there. I am a mess just before an intimate scene.” She continued, “It’s my face and personality which adds sex appeal to those scenes. I don’t think anything happening there is actually doing work or creating any magic.” 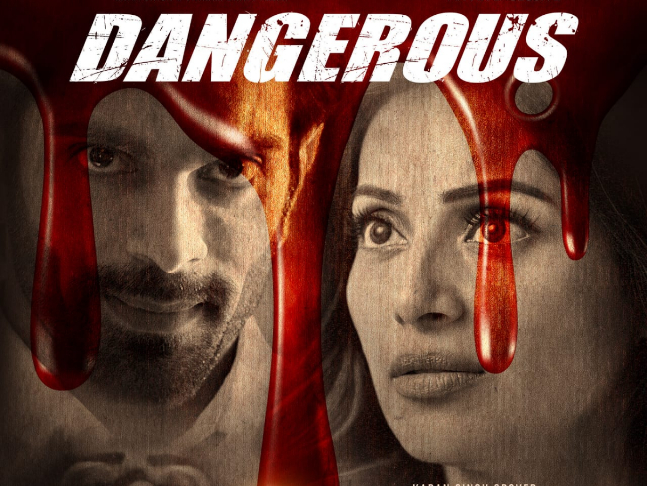 Recalling an incident when she panicked before filming a kiss with R Madhavan, Bipasha said, “As an actor, such scenes are terrifying for me. Like when I had to kiss R Madhavan who is a very dear friend of mine in Jodi Breakers, I had a mini cardiac arrest one day before. I was like what to do? Oh please! And my friends Rocky and Diya were travelling with me. They were like Bips, it’s Madhavan you know him. He is your friend and I said that is the bigger problem, it’s Maddy. And after I shot for the scene you can’t imagine how much everyone laughed including Maddy. I am a walking talking mess before intimate scenes. I am actually very entertaining for everyone on sets.”

Talking about working with Bipasha, Karan had told a leading daily in an interview last year, “I am actually someone who would, if possible, choose to work with her in every project. She is just a fabulous person to work with and I can’t get enough of her. We are mostly busy with our own work and often don’t get much time together, so I would like to spend more time with her. She will probably get sick of me, but I won’t.”